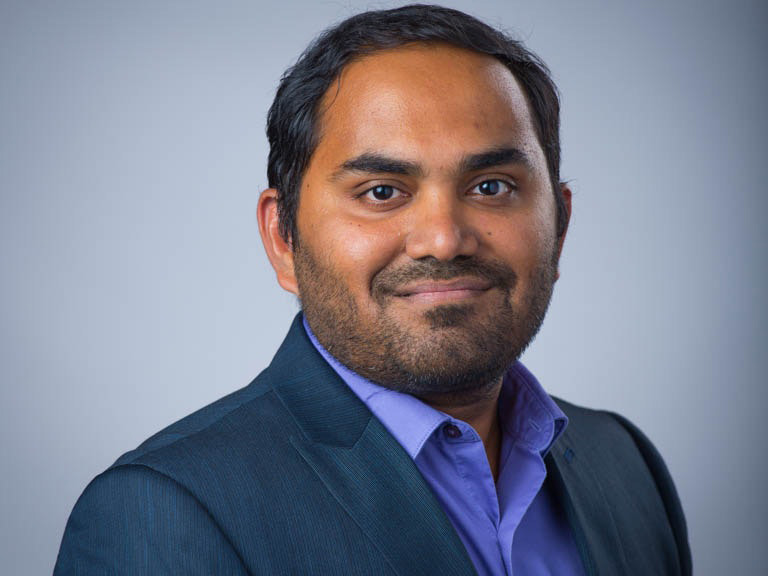 The grant, which totals nearly $300,000, is in support of Suresh’s proposal to build a chemical vapor deposition instrument with novel capabilities for producing polymer thin films.

A majority of the operators for the proposed instrument would be undergraduate students from Manhattan College.

“The opportunity to be trained on a state-of-the-art instrument and to participate in interdisciplinary research projects and publications would greatly benefit the students when they interview for jobs or apply to Ph.D. programs around the country,” Suresh said. In addition, the instrument would also be used in undergraduate courses to teach reaction kinetics from the standpoint of solid film growth, a topic that is typically not covered in chemical reaction engineering courses and would therefore be of unique value to students.

Keeping in line with Manhattan College’s initiative to expand the engineering M.S. degree programs, the proposal budget includes a request for funding to support a graduate assistantship for the duration of the grant. The graduate assistant would oversee operation of the instrument, mentor the undergraduate students and report directly to the principal investigator.

In January 2020, Manhattan College is scheduled to host the Northeast Complex Fluids and Soft Matter workshop, where the NSF-funded instrument will be featured to attract external users and collaborations from nearby institutions.

“The proposed instrument would be capable of simultaneously supporting a variety of interdisciplinary research projects, which would make it a valuable addition to the research infrastructure of a primarily undergraduate institution like Manhattan College, enabling our STEM faculty members to pursue projects and grant proposals involving polymer deposition, characterization and photocatalysis,” Suresh writes in the grant’s summary.

A section of the instrument website also would be devoted to educating teachers and students from the Bronx and nearby regions about the scientific principles behind the operation of the instrument and its potential research applications. Teachers would be invited on campus and provided the technical knowledge to design simplified demonstration versions of the instrument. The larger goal would be to submit educational grant proposals in partnership with the schools to obtain funding for the endeavors.

Chemical engineers and their innovations propel many areas of technology and create solutions for tomorrow. At Manhattan College, the chemical engineering major is designed to develop students' fundamental engineering skills and the communication skills and ethical tools to make you an effective professional.

Learn about the Chemical Engineering department 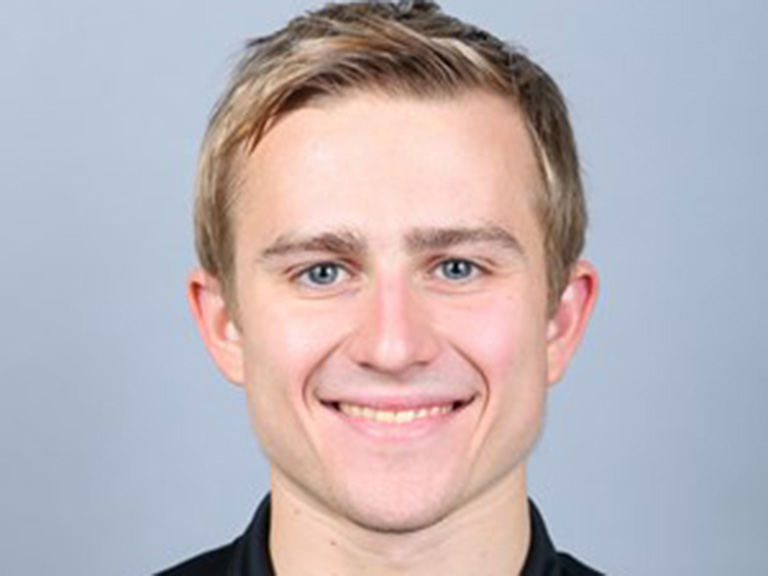