Mentored by Rostislav Konoplich, Ph.D., the physics major was able to spend a summer at CERN in Switzerland. 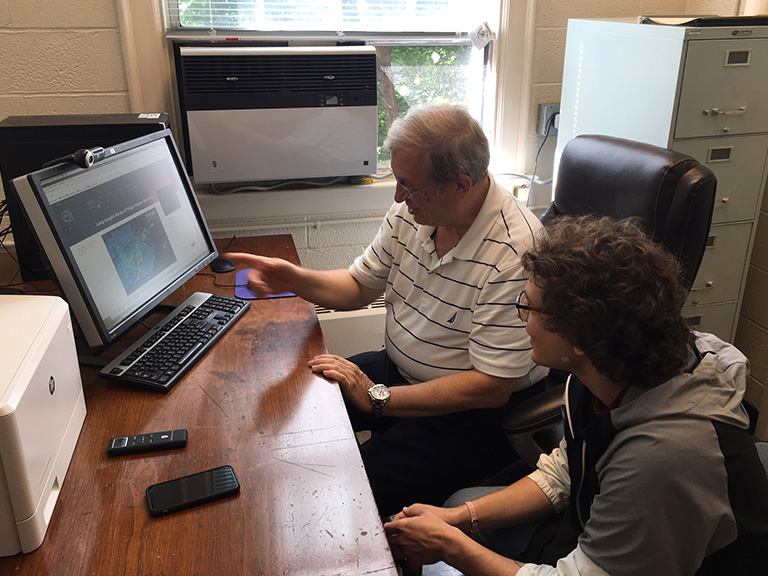 Reese transferred to Manhattan in the fall of 2016 and immediately sought out Rostislav Konoplich, Ph.D., professor of physics. In 2012, Konoplich was part of a team of 6,000 researchers that discovered the Higgs boson, an elusive particle that accounts for the creation of all mass and is often referred to as “the God particle.” After the discovery of the Higgs boson at CERN’s Large Hadron Collider (LHC), the 2013 Nobel Prize in Physics was awarded jointly to François Englert and Peter W. Higgs for their theoretical prediction of such a particle.

“I thought it was the coolest thing in the world,” Reese said. “I had never been around physics like that in a huge institution. Everyone only wants to talk about physics and there are a lot of new perspectives on it. It’s just fabulous.”

Sparked by an interest in particle physics, Reese has presented at the last two Jasper Summer Research Scholars presentations – first in 2017, on the reconstruction of the Higgs boson using computational models, and in September 2018, on the comparison of Monte Carlo generators for Higgs boson decay processes. Reese’s 2018 presentation is part of a larger study that CERN researchers will conduct in the coming months and years.

If those projects sound complex to the average reader, Reese is able to explain their significance.

“The laws of physics should not change,” Reese said. “Since there is so much more matter than antimatter in the universe, we know at some point CP [charge conjugation parity] symmetry has been violated, but we don’t know how. So, we’re trying to identify the mechanism that breaks that symmetry.”

A CERN veteran, Konoplich understands how daunting it may seem to an undergraduate student presenting in front of peers, not to mention in front of an audience at CERN. “All these people are experts in this field,” Konoplich says. “They will ask specific questions and it’s important for them to understand a presentation and how to proceed. But Sarah did it very well.”

Reese and Konoplich will continue to proceed with their research into particle physics and work to understand more of how the universe operates. As LHC detectors collect more and more data on different particle collisions, Reese, Konoplich and their colleagues at CERN will try to identify deviations from the standard model.

Reese and Konoplich aim to have more data in their study, leading to increased precision, and a better understanding of subatomic processes. And that, in turn, may result in another research discovery at CERN, and a breakthrough in our understanding of the universe.

The School of Science offers challenging majors in natural science, technology and math. Class size is kept small, so students get individual attention from our expert faculty members.

Explore the School of Science 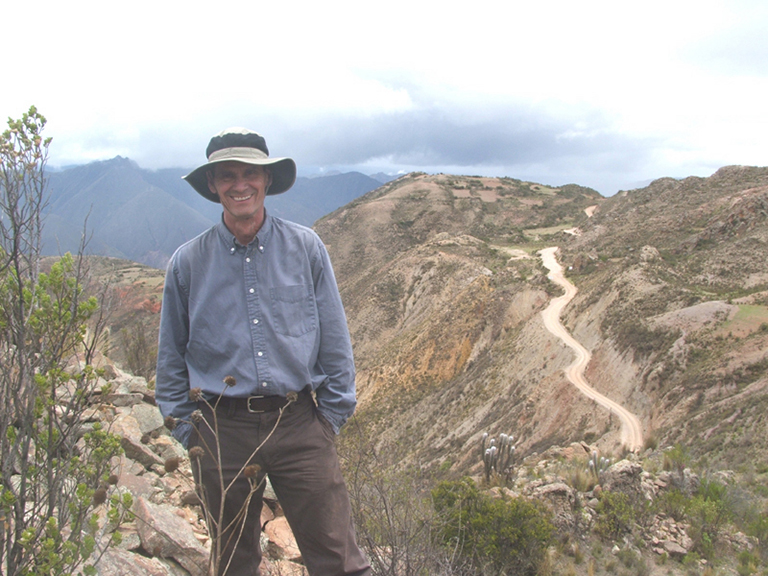 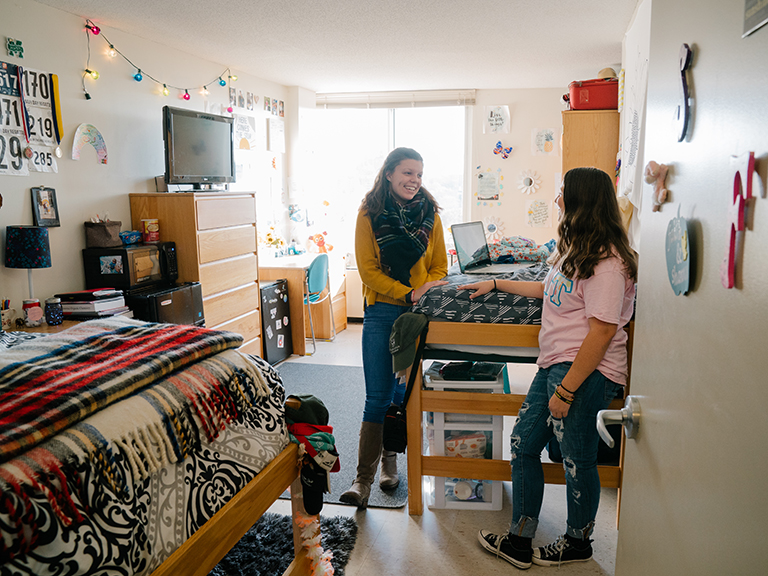