After 40 years of Athletics Hall of Fame inductions, a look back at the history of the Jaspers.

Throughout its rich athletics history, Manhattan College has produced Olympians, professional athletes, and other prominent figures that serve as benchmarks for current student-athletes to aspire to reach.

Standouts in the Mecca of Basketball 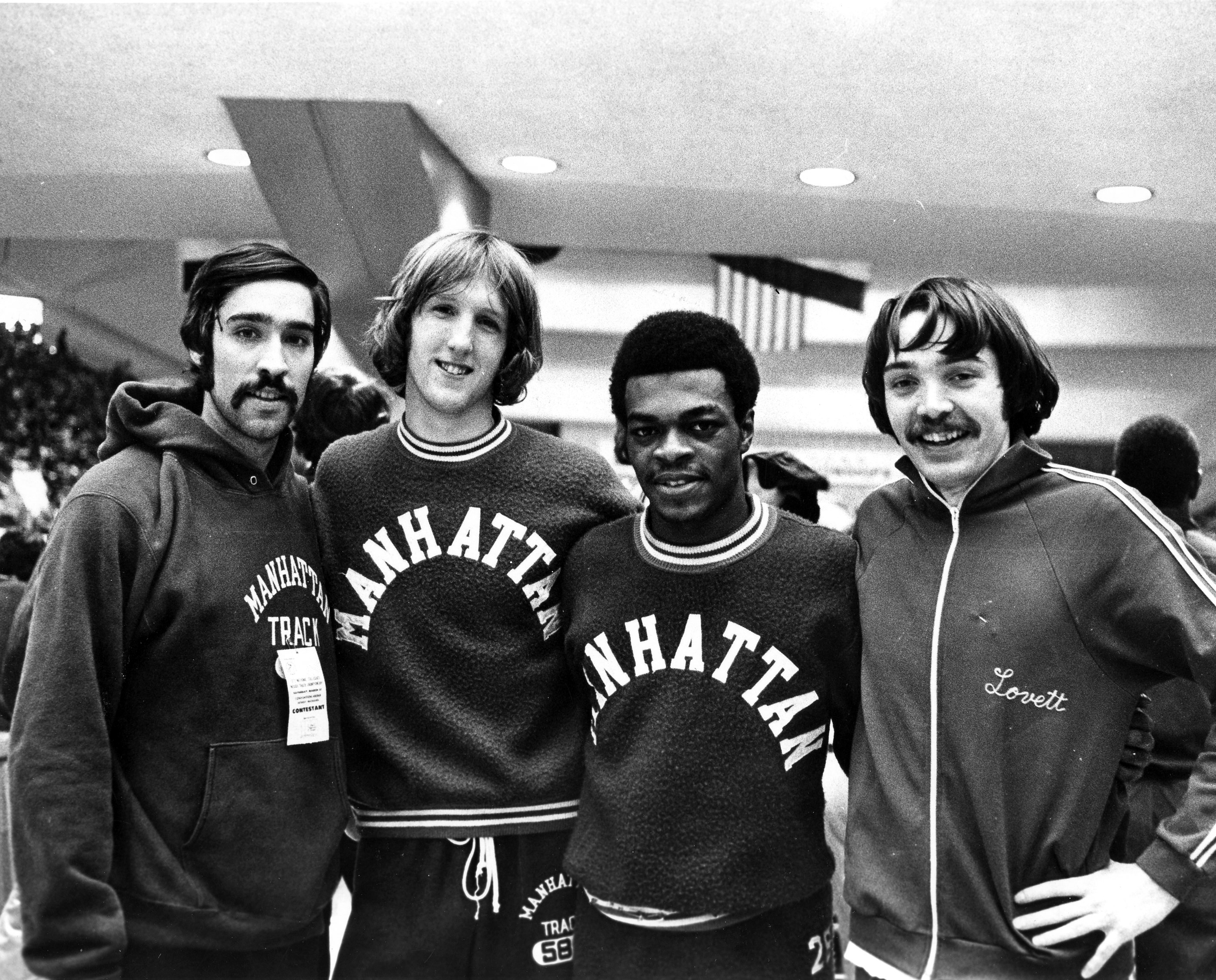 The College’s rich history in track and field is highlighted with an NCAA Indoor Track & Field national championship in 1973, under coach Fred Dwyer. Members of this team included Hall of Famers John Lovett ’73, Joe Savage ’74, and Tony Colon ’75, who along with Ray Johnson ’76 comprised the national championship relay team, winning the distance medley relay and solidifying the Jaspers as national champions.

For updated news, scores, schedules and everything else you need to know about Manhattan College's 19 NCAA Division 1 sport programs, visit GoJaspers.com. 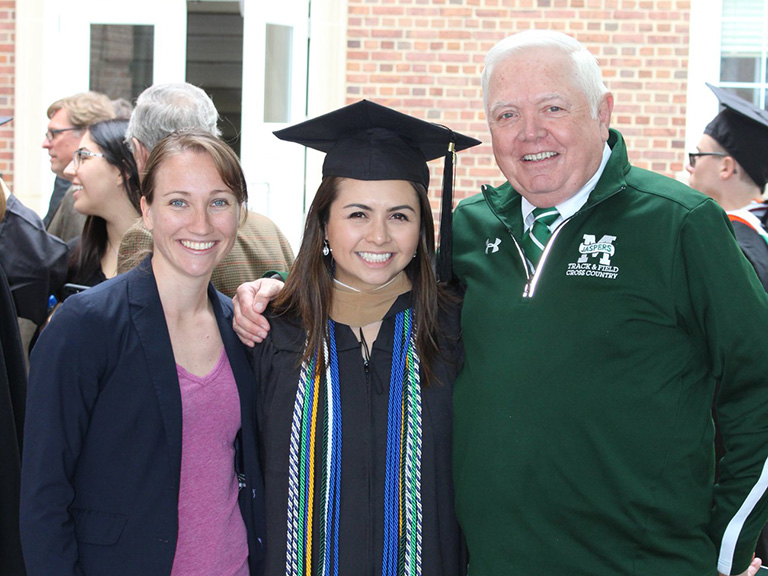