Three Join College’s Board of Trustees

Brother Frank Byrne, FSC, Lynn Martin ’98 and John McAvoy ’80 have been selected to the board of trustees.

Three individuals have been appointed to Manhattan College’s board of trustees: Brother Frank Byrne, FSC, Lynn Martin ’98 and John McAvoy ’80.

Lynn Martin is president and chief operating officer of ICE Data Services, a leading provider of market data solutions, which is part of Intercontinental Exchange, Inc. Martin is responsible for managing global data operations, including exchange data, pricing and analytics, reference data, desktops and connectivity services that cover all major asset classes. Martin began her career at IBM in their global services organization, where she served a variety of functions, predominantly as a project manager within the financial services practice. Martin joined NYSE Euronext in 2001 and has served in a number of leadership roles, including CEO of NYSE Liffe U.S. and CEO of New York Portfolio Clearing. She most recently served as COO of ICE Clear U.S. Martin received a bachelor’s degree in computer science from Manhattan College and a master’s degree in statistics from Columbia University. She also serves on the advisory board for Manhattan College’s School of Science and is a member of the Phi Beta Kappa National Honor Society. 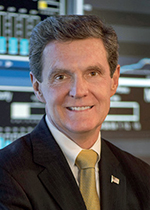 John McAvoy is chairman, president and CEO of Consolidated Edison Inc. McAvoy oversees the company’s two regulated utilities, Con Edison Company of New York, and Orange and Rockland Utilities, which energize the lives of the 10 million people in its service territory. Under his leadership, Con Edison has invested more than $4 billion in renewable energy projects through its clean energy businesses. Today, Con Edison is the sixth largest producer of solar energy in North America. Most recently, McAvoy oversaw the creation of Con Edison Transmission to focus on growth opportunities associated with electric transmission, and gas transmission and energy storage. McAvoy serves on the board of directors of the American Gas Association, the Edison Electric Institute, the Electric Power Research Institute, the Partnership for New York City, the New York State Energy Research and Development Authority, The Mayor’s Fund to Advance New York City, and the Intrepid, Sea, Air & Space Museum. McAvoy holds a bachelor’s degree in mechanical engineering from Manhattan College and an MBA from New York University. He was awarded an honorary Doctor of Humane Letters degree by Mount Saint Mary’s College, and is a graduate of the David Rockefeller Fellows Program. Prior to becoming chairman of Con Edison, he served as president and CEO of Orange and Rockland Utilities, and senior vice president of Central Operations at Con Edison of New York. McAvoy has held numerous positions in operations and engineering during his 38 years with the company. 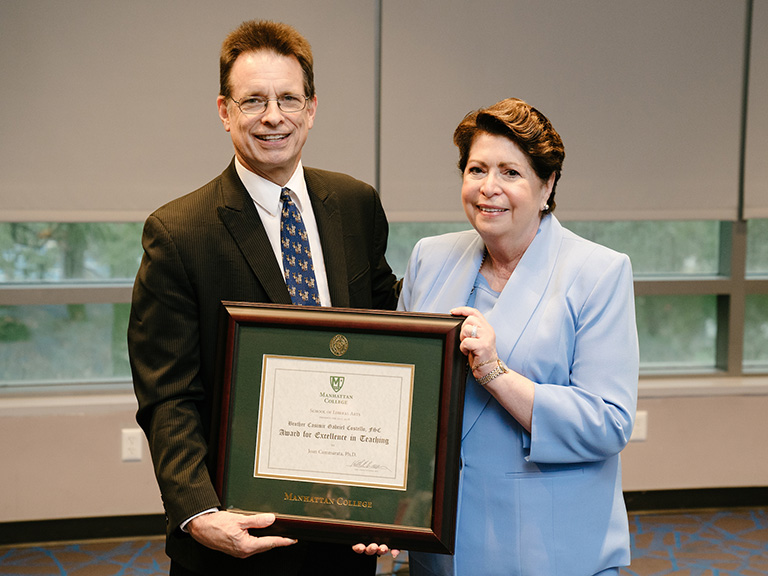 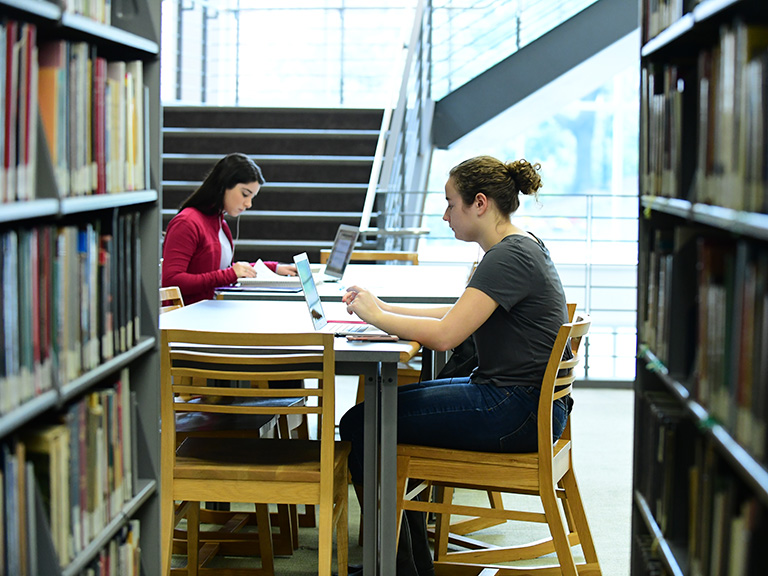