The New York Magazine writer and author will speak on campus on Friday, September 7. 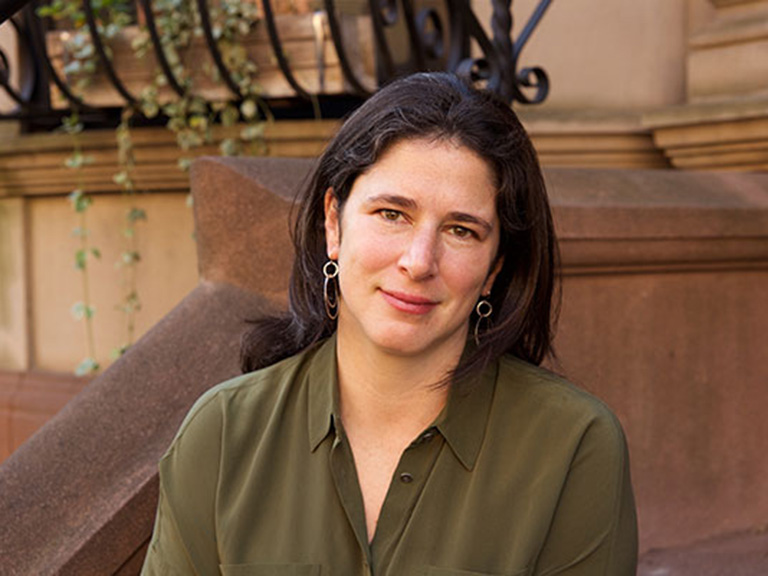 Writer and author Rebecca Traister will kick off the annual Student Engagement Lecture Series on Friday, September 7 at noon.

The event will take place on the fifth floor of the Kelly Commons on campus at 3900 Waldo Avenue, Bronx, NY 10463.

The novelist Anne Lamott has called Traister “the most brilliant voice on feminism in this country.” Traister is a writer at large for New York magazine and a contributing editor at Elle. A National Magazine Award finalist, she has written about women in politics, media, and entertainment from a feminist perspective for The New Republic and Salon and has also contributed to The Nation, The New York Observer, The New York Times and The Washington Post.

Traister’s first book, Big Girls Don’t Cry, about women and the 2008 election, was a New York Times Notable Book of 2010 and the winner of the Ernesta Drinker Ballard Book prize. She also wrote All the Single Ladies, which was recognized on year-end best books lists by The New York Times and Boston Globe.

Her next book, Good and Mad: The Revolutionary Power of Women's Anger, comes out on October 2.

The event is co-sponsored by Manhattan College’s Lasallian Women and Gender Resource Center.

On Wednesday, October 3 at noon, Jamey Barbas, the project director for the Tappan Zee Bridge replacement project, will be the second speaker in the Student Engagement Lecture Series. The event will also be held on the fifth floor of the Kelly Commons.

Barbas works for the New York State Thruway Authority and with the Tappan Zee Constructors, the contractors tasked with designing and building the new bridge. A Smith College and Columbia University-trained civil engineer, Barbas joined the project in 2015 after serving as senior vice president at Louis Berger, a $1 billion firm providing engineering, planning and management services.

Barbas has also worked on projects on the Williamsburg Bridge in New York City, and international projects in Canada, Portugal, Scotland and the United Arab Emirates.

Both events are open to the general public. For more information, contact John Bennett, Director of Student Engagement, at john.bennett@manhattan.edu. 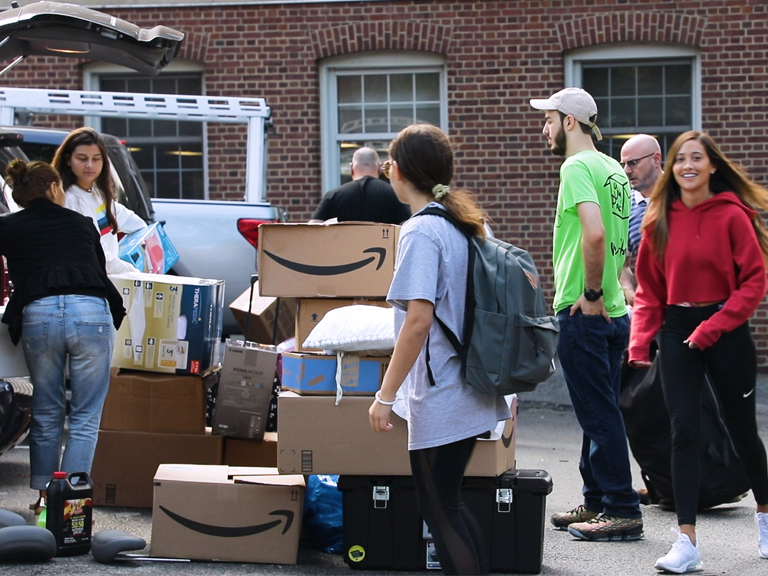 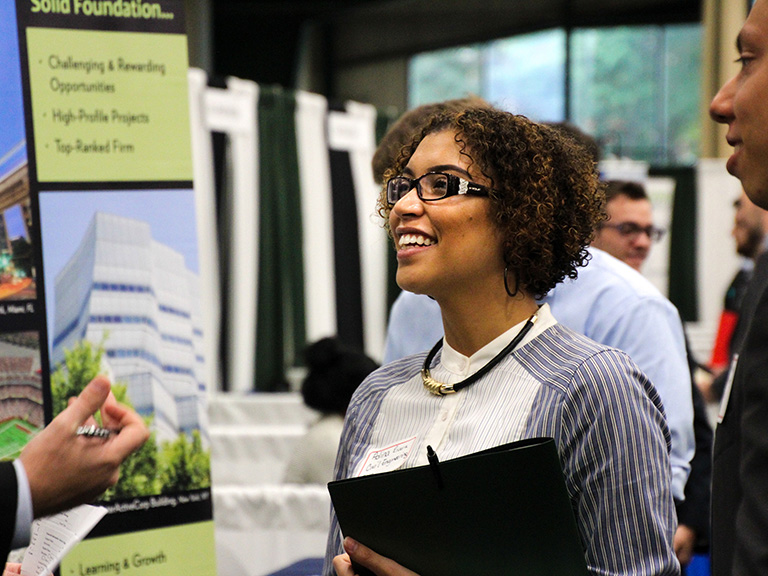