A team of Manhattan chemical engineering students construct a plan to bring power and clean water to a Lasallian grade school in Puerto Rico.

When Hurricane Maria tore through Puerto Rico in September, the worst natural disaster in the island’s history left hundreds of thousands of its residents without power and clean water, basic necessities many Americans take for granted.

From March 9 - 12, a team of Manhattan College chemical engineering students, led by professor Gennaro Maffia, Ph.D., began a Water and Solar Power Project (WASP) in Puerto Rico to benefit Colegio De La Salle, a Lasallian grade school in the city of Añasco that continues to suffer from ongoing issues of intermittent water and power service.

The group traveling to Puerto Rico included Giuseppe Costanza ’19 and Samantha Rosado ’19, along with Andrew Nodolski, a chemical engineering professor at Widener University, and Sebastian Torres, a chemical engineering student at University of Puerto Rico, Mayagüez Campus. Also playing an instrumental role in the experience was Christie Gonzalez-Toro, Ph.D., assistant professor of kinesiology at the College, who coordinated various logistics of the visit and who helped arrange for the team to stay at the nearby Hotel Colonial, which her parents own and and operate in Añasco.

Together, they devised a plan for clean water that included the installation of an elevated tank with an attached filter using Sawyer Products. Maffia and his students also took measurements for installing solar power, and scheduled a follow-up meeting in Añasco at the end of May.

Until then, the Manhattan engineers will begin ordering the necessary supplies, and sourcing the costs of WASP with #DoItForPuertoRico, a student organization aimed at fundraising for the island, and other sources away from Riverdale.

Following her initial visit to Añasco, Rosado is motivated to improve the infrastructure at Colegio De La Salle, which includes kindergarten through 12th grade, because of stories she heard from students there. And to accomplish that with her fast-developing chemical engineering skillset? That’s just a bonus.

“It’s really great, and feels very Lasallian, to be using my knowledge to come up with a solution to help the people there,” Rosado said. “Hearing the stories of the way they have been living there was horrible. They have to leave school at noon every day because they don’t have power.”

Maffia, who has constructed similar systems for clean water in Panama and Haiti, was pleased with the initial meetings this month at Colegio De La Salle, and looks forward to a possible service-immersion trip offered by the College next year.

“I offer congratulations to Samantha and Giuseppe, plus [Andy] Nodolski from Widener, for their extraordinary effort during these two few days,” Maffia said in summarizing the trip.

“We narrowed the projects to two manageable yet substantial tasks, and our team was received with great kindness from the faculty and staff at the escuela.” 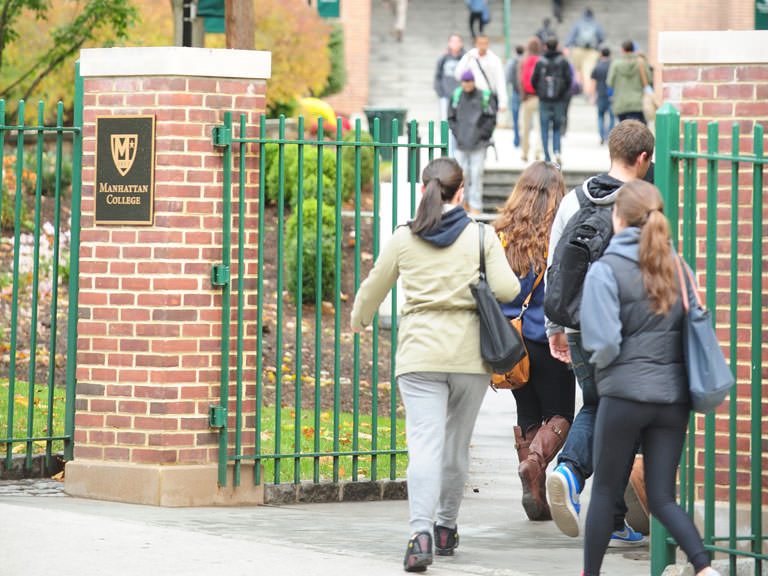 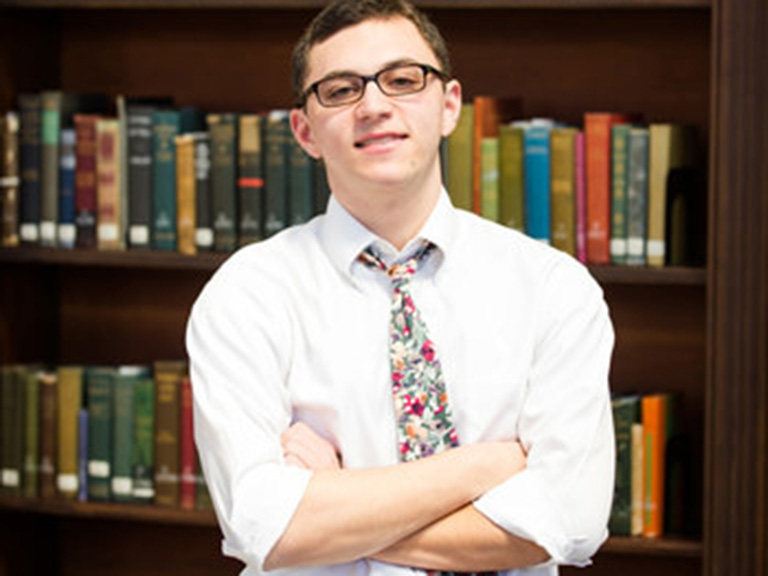