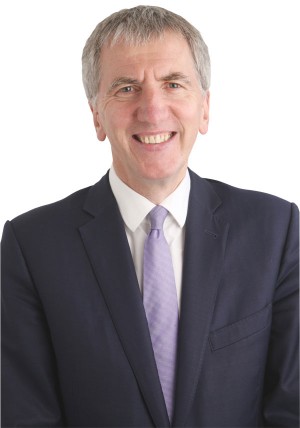 Máirtín Ó Muilleoir, a former Lord Mayor of Belfast, Northern Ireland and at present an elected Representative of the Legislative Assembly of Northern Ireland for South Belfast, will visit Manhattan College on Friday, Jan. 26 for a presentation and discussion on the current state of affairs in the Northern Ireland capital.

A tireless advocate for peacemaking and supporter of a new and resurgent Belfast, Ó Muilleoir has launched a series of initiatives designed to showcase the best of Belfast. An Irish speaker, Ó Muilleoir believes strongly in the promotion of culture as the bedrock of successful and diverse communities. A journalist and author, his books in Irish and English include Belfast’s Dome of Delight, a history of Belfast City Hall, and the Irish novella, Ceap Cuddles.

Ó Muilleoir served as Lord Mayor of Belfast from June 2013 to June 2014. During his term, he appointed 10 chaplains, including representatives of the Jewish, Muslim, Hindu and Buddhist faiths as well as ministers from the four main Christian churches. He initiated a series of efforts to build bridges to political opponents, including a meeting with Queen Elizabeth. He also pioneered transatlantic links, signing a sister city agreement with the Mayor of Boston Marty Walsh and welcomed President Barack Obama to Belfast. 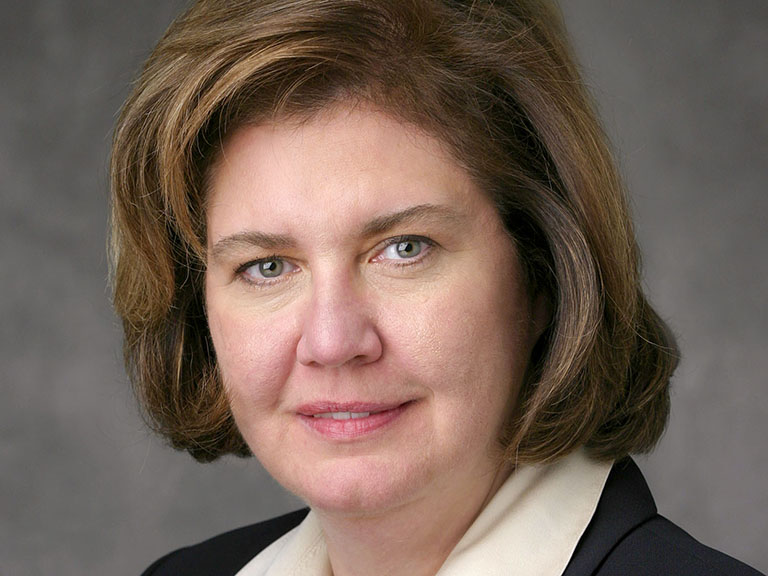