The Co-CEO of Bridgewater Associates, Murray will be the guest of honor at the College’s largest annual fundraising event. 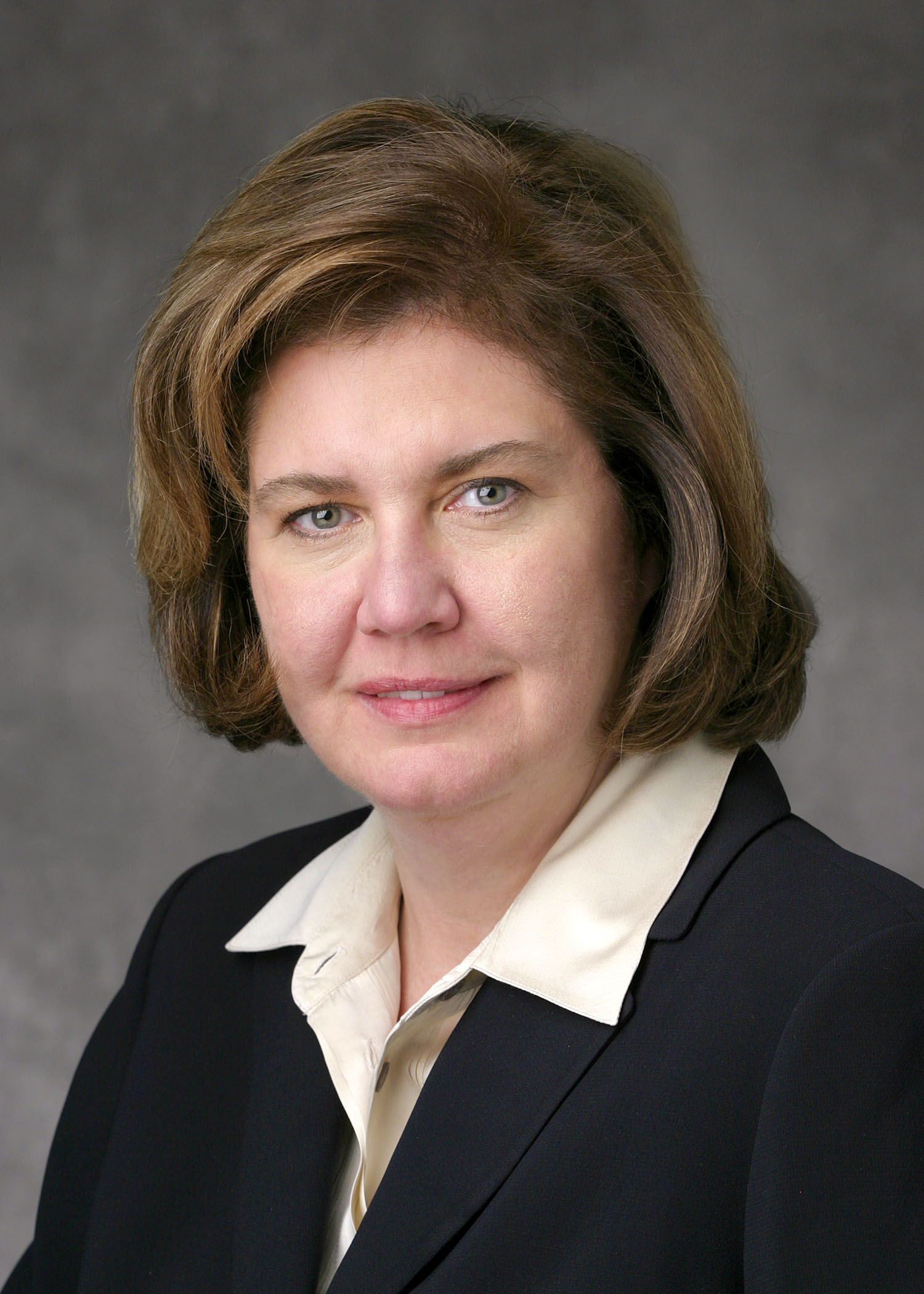 On Wednesday, January 31, Manhattan College will host its annual De La Salle Medal Dinner at The Pierre on Fifth Avenue in New York City. The black tie event will begin with a reception at 6:30 p.m., followed by dinner at 7:30 p.m.

Murray joined the firm in 2009, having held positions at the senior levels of leadership at Morgan Stanley and Credit Suisse. She was elected to the Board of Governors of the Financial Industry Regulatory Authority in 2016.

She is also a member of the Board of the Irish Arts Center (An Claidheamh Soluis). She served on the Business Council for International Understanding and on many boards, including the YMCA of Greater New York, the Governors of Argonne National Laboratory at the University of Chicago, Inwood House in Upper Manhattan, Depository Trust and Clearing Corporation, OMGEO, the American Women’s Economic Development Corporation, and the board of trustees of Manhattan College.

Murray was named one of the 50 Leading Women in Hedge Funds by Hedge Fund Journal in 2013, and was twice cited by U.S. Banker Magazine as one of the Most Powerful Non-Bank Women in Banking. Murray was invited to join the Wall Street Journal’s CEO Council and was named Irish America Magazine’s Business 100 Best and Brightest Leaders in 2016.

She has received the Women’s Bond Club Merit Achievement Award, Legal Momentum’s Aiming High Award, the Urban Stages Humanitarian Award, the YMCA of Greater New York’s Arts & Letters Award for Outstanding Leadership, and was honored as the Afterschool Champion by the Partnership for After School Education in New York City.

The De La Salle Medal Dinner raises essential, unrestricted income, which is the most critical form of funding for the College. Donations from this event are applied to a multitude of needs, particularly student scholarships and financial aid, making a Manhattan College education accessible for more students.

Established by Manhattan College in 1951 in honor of Saint John Baptist de La Salle, founder of the Institute of the Brothers of the Christian Schools and patron saint of teachers, the College’s board of trustees has viewed the dinner as an opportunity to honor executives who exemplify the principles of excellence and corporate leadership.

Donation information for this event is located at https://connect.manhattan.edu/delasalle.

For more information, please contact Tiana Sloan, director of corporate and foundation relations, at 718-862-7431 or tiana.sloan@manhattan.edu. 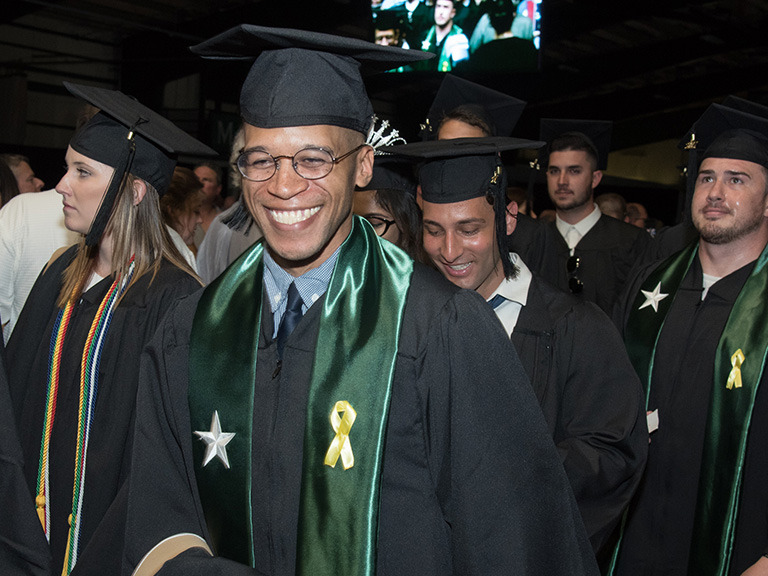