Two recent grads prepare for the Catholic priesthood, as one becomes a Brother.

For everyone who begins a journey of ministry in the Catholic Church, the path to discernment is different because it is forged by individual experiences that brought each of them closer to God.

What connects each of these men and women is the religious community they seek to become a part of, and the one they already belong to. As Manhattan College alumni, they’re members of the same Lasallian Catholic family, who gave them the space and support to deepen their faith, and the road map to follow in the footsteps of Saint John Baptist de La Salle, founder of the Brothers of the Christian Schools.

Past graduates who have since entered the Catholic clergy and the Christian Brothers might have their own stories to tell about their past, but when it comes to the future, they are unanimous: their plan is God’s plan, and they can’t wait to see it unfold. 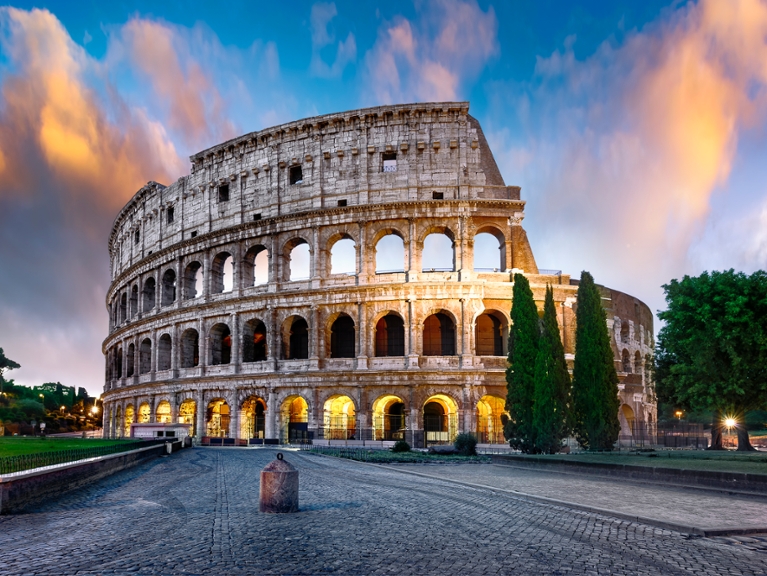 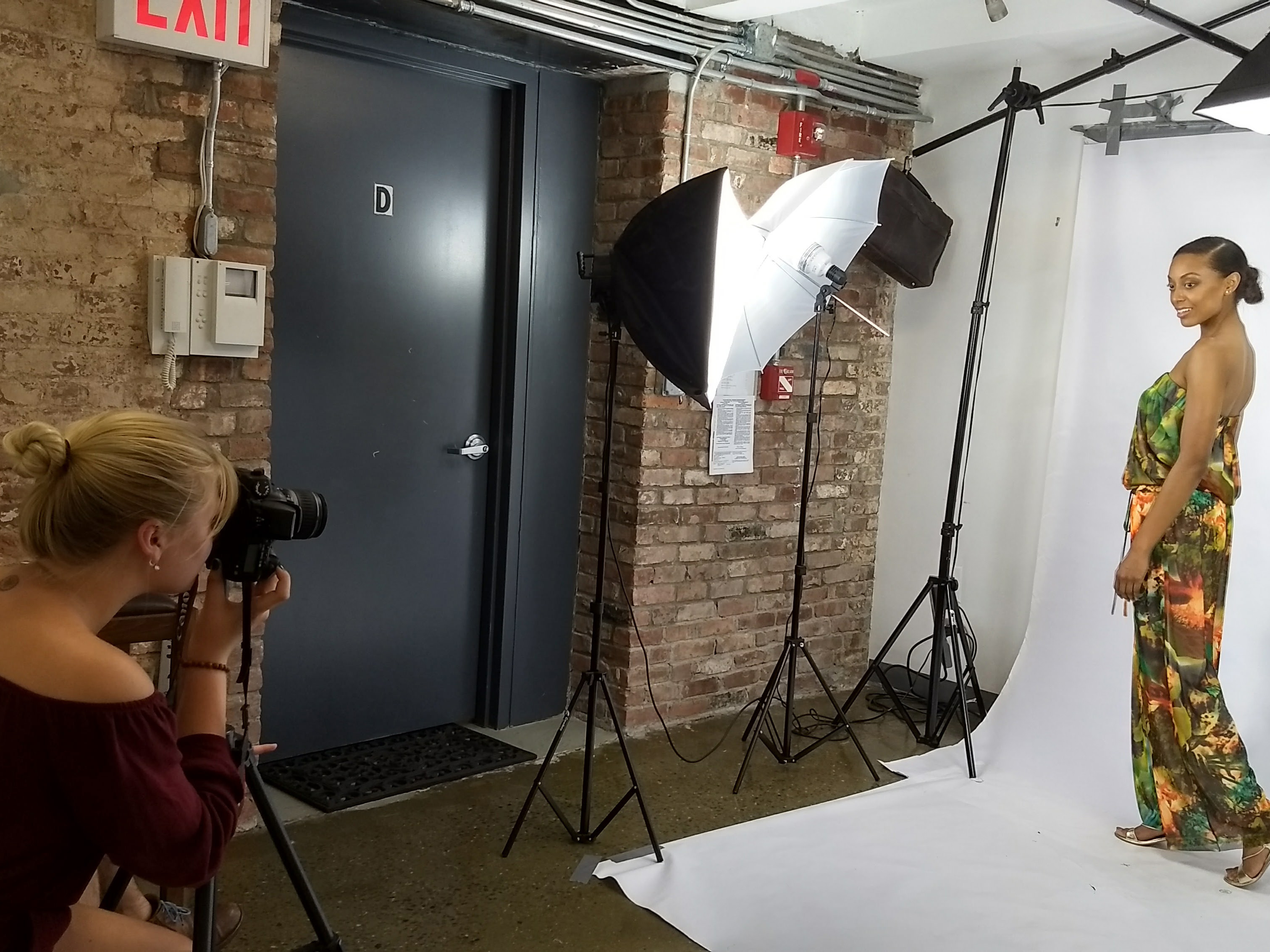