Knapp was a trustee for 15 years and received an honorary degree in 2004.

George Francis Knapp Jr. passed away peacefully in his home in Pompton Plains, N.J., on August 19.

Shortly after graduation, he was drafted into the United States Army Signal Corps at the end of the Korean War and honorably discharged in 1956. He later received an M.B.A. from New York University in 1964 and attended Harvard University's Advanced Management Program in 1974.

Returning to New York, he was appointed vice president and group executive of ITT's 22 telecom companies until 1982, when he moved to Brussels, Belgium, as director of ITT Europe. He returned to New York with ITT until his retirement in 1988, which was followed by years of consulting for various venture capital and investment groups in New Jersey.

Knapp was a member of the College’s board of trustees from 1988 to 2003, when he chaired the board’s finance committee. At the Fall Honors Convocation in 2004, Knapp was awarded an honorary Doctor in Humane Letters.

On Thursday, August 24 at 10:30 a.m., a funeral Mass will be held at Most Blessed Sacrament Roman Catholic Church in Franklin Lakes, N.J. In lieu of flowers, the family suggests that those wishing to make memorial donations consider Manhattan College. 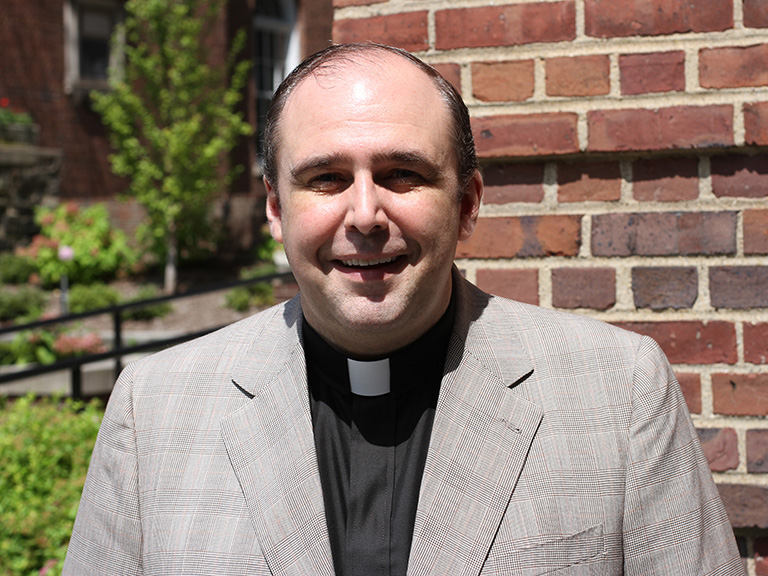 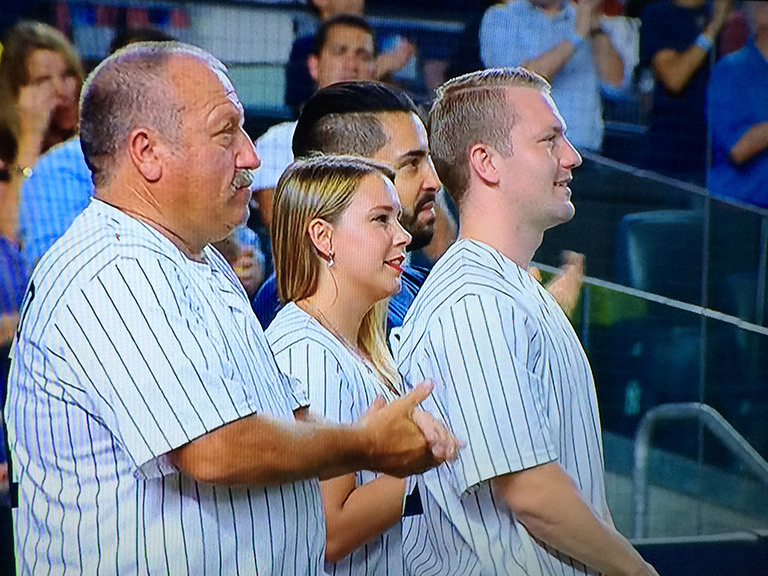