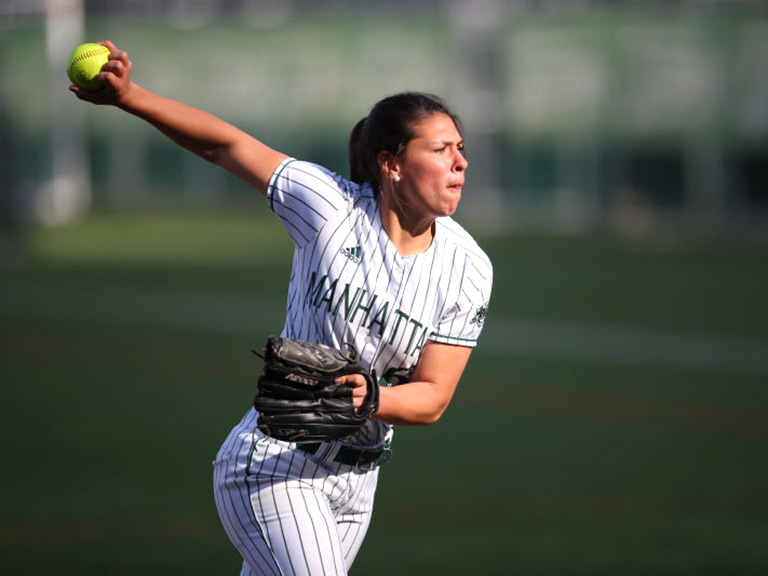 Four Manhattan College teams were cited by the NCAA for their impressive performances in the classroom in earning Public Recognition Awards from the governing body. Manhattan's golf, softball, women's basketball and women's cross country programs were among 1,203 teams that were publicly recognized for their academic achievement, based on their most recent Academic Progress Rate (APR).

The APR is an annual scorecard of academic achievement calculated for all Division I sports teams nationally. Public Recognition Awards are given to those teams that rank among the top 10 percent in their sport.

The APR, which is in its 12th year, measures eligibility, graduation and retention each term and provides a clear picture of the academic performance for each team in every sport. The scores required to be in the top 10 ranged from 983 to a perfect 1,000, depending on the sport. 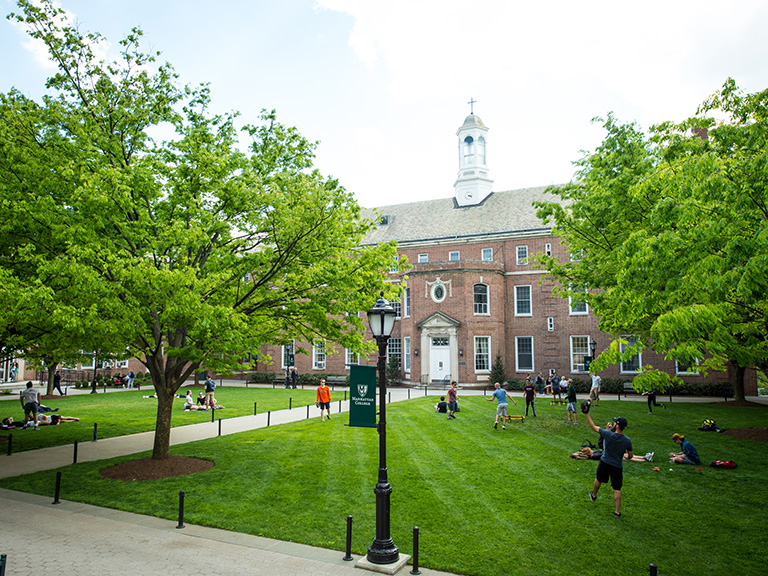