Cashman served at Manhattan College until 1995.

Jerome P. Cashman ’53, Ph.D., who began teaching at Manhattan College in 1957 and held numerous administrative positions at the College, including serving 20 years as vice president for student services, died on Sunday, April 9. He was 89.

Cashman, who was appointed an assistant professor of psychology in 1962, also served as a member of the Counseling department before becoming the director of vocational and psychological counseling. He also served as Dean of Men.

He was named vice president for student services in 1970 by Brother Gregory Nugent, FSC. During his tenure as vice president from 1970 to 1990, the College experienced many changes, including becoming coeducational and transitioning to a more residential campus. After leaving this position, Cashman went back to his roots and served as a counselor in the College’s counseling center until 1995.

An alumnus of La Salle Academy and Manhattan College, Cashman earned his master’s and doctoral degrees in psychology from Fordham University.

He was a member of many professional organizations, including the American Psychological Association, Sigma Xi, the American Personnel and Guidance Association, and the Eastern Association of College Deans and Advisors of Students. He also served in the United States Air Force as a sergeant from 1945-1946.

Cashman began his academic career as a head counselor for the New York Archdiocesan Vocational Service and served as director of guidance at Seton Hall University.

A funeral Mass will be celebrated on Monday, April 17 at 10 a.m. at St. Paul's Roman Catholic Church in Congers, N.Y. Interment will follow at Gethsemane Cemetery, Congers, N.Y. 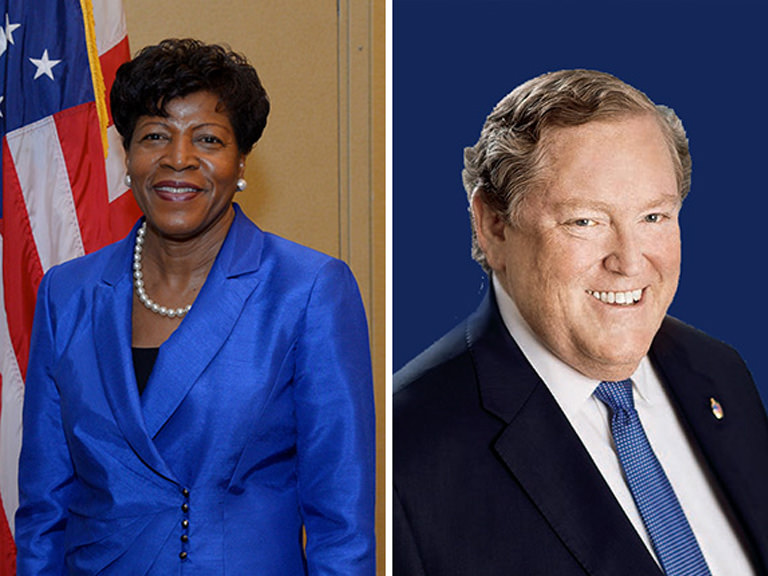