Robin will deliver a presentation on The Reactionary Mind: Conservatism from Edmund Burke to Donald Trump. 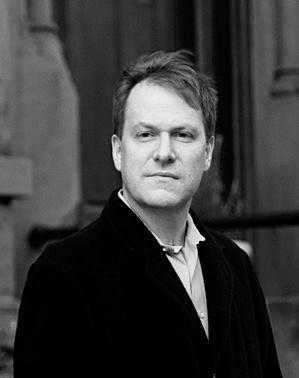 Corey Robin, the author of The Reactionary Mind: Conservatism from Edmund Burke to Sarah Palin and Fear: The History of a Political Idea, will deliver a presentation on the conservatism of President Donald Trump and how it compares to traditional conservatism throughout political history on Tuesday, March 28 at 5:30 p.m. in room 100 of the O’Malley Library at Manhattan College.

Robin’s articles have appeared in the London Review of Books, Harper’s, The New York Times, The Nation, and the American Political Science Review. His writings have been translated into French, Italian, Spanish, Russian, Chinese, Greek, Korean, Polish, Portuguese, Latvian, and Romanian. Robin has received many grants and awards, including the Best First Book in Political Theory Award from the American Political Science Association, and fellowships from the Russell Sage Foundation, the American Council of Learned Societies, and Princeton University’s Center for Human Values.

He is currently writing a book on Clarence Thomas and is also at work on a larger project about the political theory of capitalism. Robin is an active blogger, both at his eponymous blog and at Crooked Timber, and a contributing editor at Jacobin. He and his work have been profiled in the The New York Times (“the quintessential public intellectual for the digital age”), the Chronicle of Higher Education (“one of academe’s most persistent brawlers”), and Tablet (“a Sartre for the social-media age”). Robin has appeared on NPR, MSNBC, and other media outlets. 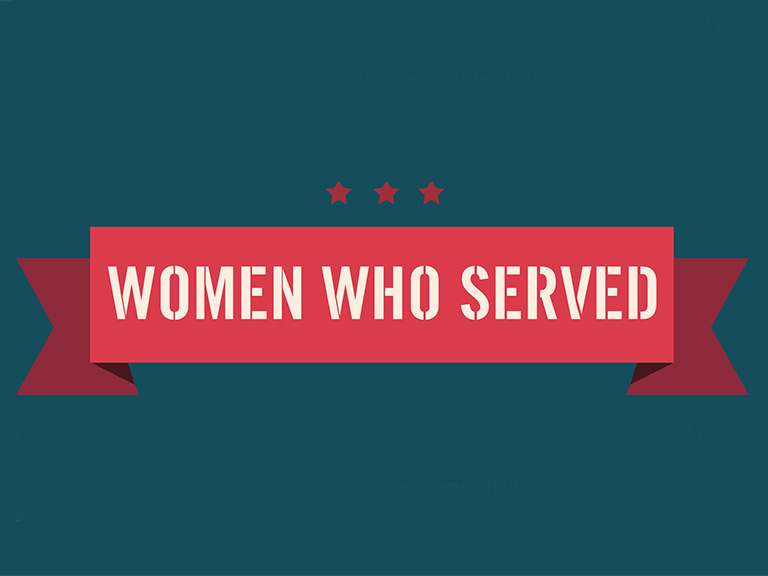