With Tokyo 2020 on the Horizon, History Professor Shares Expertise on Japan’s Olympic History

After the Rio Games, media interested in the next Summer Games have turned to Manhattan College’s Paul Droubie, Ph.D.

At the closing ceremonies for the 2016 Summer Olympic Games, Tokyo mayor Yuriko Koike received the Olympic flag, a symbolic event signaling the countdown to the next Summer Olympics in Tokyo, Japan in 2020.

Paul Droubie, associate professor of history at Manhattan College, has studied East Asian history, specifically the 1964 Olympics in Tokyo. With the countdown beginning to Tokyo 2020, Droubie has served as an expert source on the history of the Olympics in Tokyo. 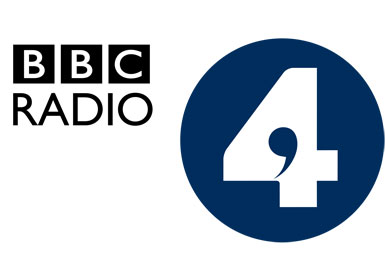 The convergence of sports and national pride intrigued Droubie when Beijing was awarded the 2008 Summer Games, a sign that marked China’s arrival as a world power.

“International sports are the one place where it’s OK – or even expected – for someone to be a nationalist,” Droubie explains. “In international sports, you’re almost expected to cheer for your country’s team, and as a host of the Olympics, you have to decide what parts of the country you want to show to the world, and also to the domestic audience.”

Droubie described the 1964 Olympics in Tokyo as “a reacceptance to the world community” after a long period of suffering after World War II. The 1964 Olympics was the first to be hosted in a non-white, non-Western country and served to affirm Japan’s status as a peaceful, postwar ally.

Droubie quoted in Kirk Spitzer’s August 24 article in USA Today: “Tokyo gears up to host dazzling and futuristic Olympics in 2020” 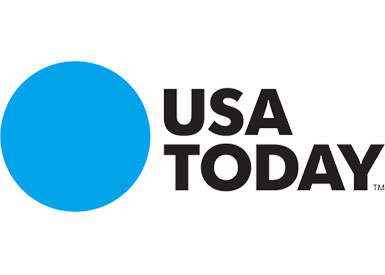 Japan’s current economy has struggled during the start of the 21st century, but its economic struggles pale in comparison to the issues that have plagued present-day Brazil. Tokyo already appears better equipped to handle the Olympic Games – construction is well underway on the Olympic Village and although Japanese citizens are lukewarm about the upcoming Games due to the looming costs and congestion, government officials are embracing being the next host of the Summer Games.

Although much can happen within four years, it appears Tokyo is on its way to hosting another Olympic Games that will be a point of pride for its government leaders and its citizens. In an event where most of the world’s attention is on a single city, the 2020 Games are another opportunity for Japan to reestablish itself as a global power and critical ally to Asian and Western countries.
By Pete McHugh Thursday, August 25, 2016 3:20 PM 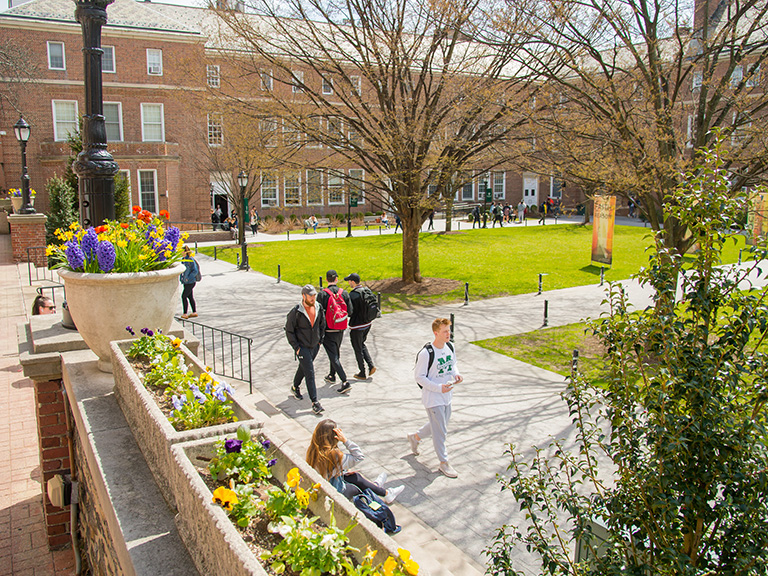