The men’s golf, women’s basketball and softball programs were recognized after ranking among the top 10 percent in the NCAA's multi-year Academic Progress Rate report. 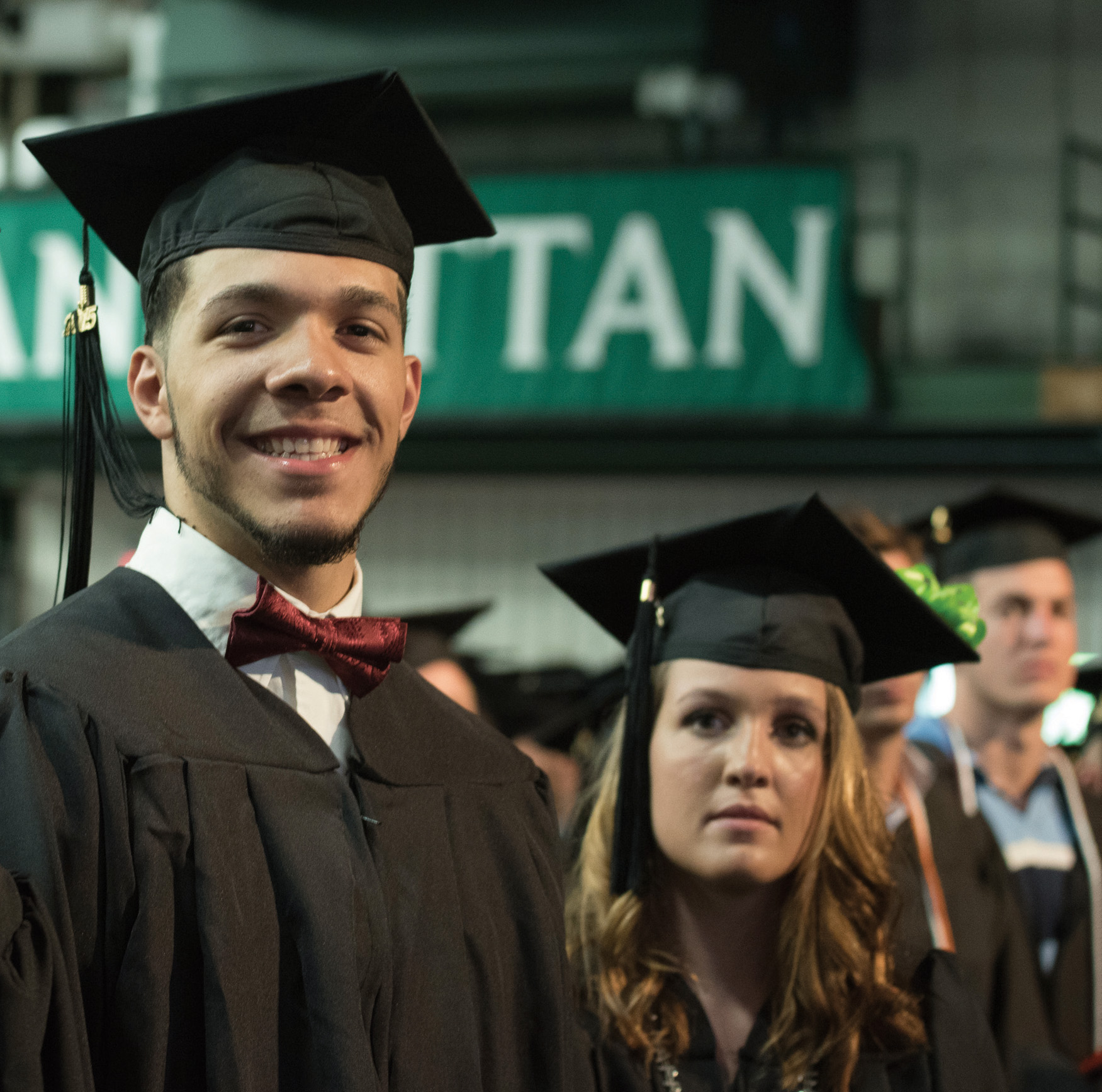 Three Manhattan College athletic teams have been honored by the NCAA for their success in the classroom with the APR Public Recognition Award. The men’s golf, women’s basketball and softball programs were recognized after ranking among the top 10 percent in the multi-year Academic Progress Rate (APR) for their respective sport.

The NCAA created the APR as a real-time measure of student-athlete academic success. Every team in the nation is tracked using factors such as graduation rate, eligibility and retention over a four-year period. The most recent APR is based on information collected from the 2011-12 to 2014-15 academic years.

At least one Manhattan College team has received the APR Public Recognition Award since the NCAA began compiling APR data in 2006. This is the second consecutive year in which the softball team has been recognized, while the men’s golf team was honored for the third straight time. The women’s basketball squad earned its second NCAA APR Public Recognition Award since 2014.