The Superior General of the Brothers of the Christian Schools will address Manhattan College’s class of 2016 on May 22. 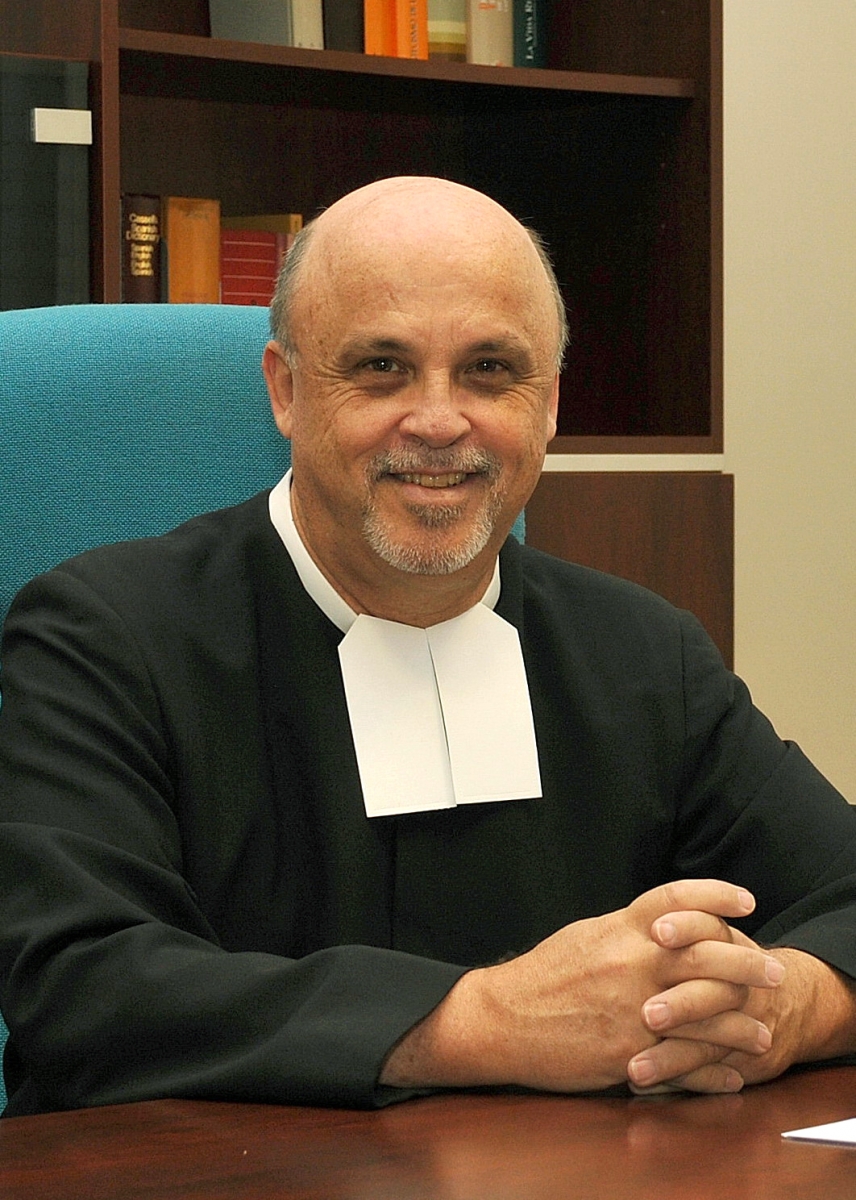 Manhattan College will celebrate its 174th Undergraduate Commencement on Sunday, May 22 at 1 p.m. At the Commencement ceremony, Brother Robert Schieler, FSC, Superior General of the Institute of the Brothers of the Christian Schools, will deliver the keynote address to the College’s graduates and receive an honorary Doctor of Humane Letters.

“We're honored that Br. Robert will be here to help celebrate the accomplishments of the class of 2016,” said Brennan O'Donnell, president of Manhattan College. “As Superior General, he has set forth a compelling vision of Lasallian education worldwide, emphasizing the increasingly important role that higher education has in achieving that vision. We look forward to hearing what promises to be an inspiring address.”

A native of Philadelphia, Pa., Br. Robert was elected Superior General in May 2014 at the 45th general chapter in Rome. He is the 27th successor of Saint John Baptist de La Salle, the Institute’s founder, leading the largest order of religious Brothers in the Church dedicated to education.

Prior to being elected to this top leadership post based at the Brothers’ Generalate in Rome, Br. Robert served for seven years as General Councilor for the Lasallian Region that includes the United States and Canada, now called the Lasallian Region of North America (RELAN).

Br. Robert was elected as general councilor in 2007 after serving as provincial of the former Baltimore province from 2001-2007. Before becoming provincial, Br. Robert was the director of education for the United States-Toronto region. He also served as executive secretary for the former regional education board and College Presidents Association. Prior to these roles, he served for seven years as assistant provincial and director of education for the Baltimore province.

A missionary to the Philippines for 11 years, Br. Robert has served in a variety of administrative positions from assistant principal to superintendent of schools. He currently serves on the board of Bethlehem University, a Lasallian institution. He is a graduate of La Salle College (now University) in Philadelphia, where he has also served on the board of trustees.

Manhattan College will award approximately 750 undergraduates with degrees in 40 major fields of study from its school of Liberal Arts, Business, Education and Health, Engineering, and Science on May 22.