A beloved figure on campus, Johnson served as a Manhattan College athletic trainer for 56 years. 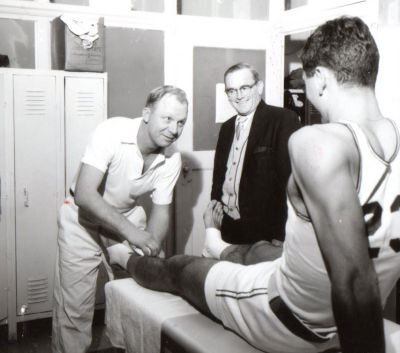 John Johnson, affectionately known as Doc, a longtime athletic trainer for Manhattan College and the New York Giants of the National Football League, passed away on Sunday, February 28 at the age of 98.

Johnson began his time at Manhattan College in 1947, starting a career that helped thousands of Jasper student-athletes recover and rehabilitate from various injuries, large and small. A year later, Johnson worked at the Giants’ training camp, beginning a 60-year career with the team that ended with a victory over the New England Patriots in Super Bowl XLII in 2008.

“In those days, you could have two jobs,” Johnson said. “Football would be in the morning, and I’d go up to Manhattan College in the afternoon.”

Johnson was born on March 31, 1917. He grew up in Sea Bright, N.J. and graduated from Long Branch High School, where he played soccer. From Long Branch, he went to the Swedish Institute of Physical Therapy in New York. He worked several jobs before becoming a civilian athletic trainer at an Air Force hospital in Ottumwa, Iowa. He then went to start his dual career with Manhattan College and the Giants.

The backbone of the College’s athletics department for decades, Johnson was elected to the Manhattan College Hall of Fame in 1982. In 1990, he received the Distinguished Service Award by the Manhattan College physical education department. In 1997, he was given a Lifetime Achievement Award by the Metro Atlantic Athletic Conference, and in 1998, the American College of Sports Medicine gave him a similar award. The National Invitational Tournament/Metropolitan Basketball Writers Association honored him in 2000 with its Distinguished Service Award.

Upon Johnson’s retirement from the College in 2003, the athletic training room adjacent to Draddy Gymnasium was renamed in his honor, highlighting Johnson’s “unselfish and caring service to thousands of Manhattan College student-athletes, coaches and Christian Brothers.”

In October 2015, Johnson joined the New York Giants Ring of Honor in a class that included former standouts Jack Lummus, Chris Snee and Osi Umenyiora. Johnson was the second-longest tenured employee in franchise history, behind the late Wellington Mara, the team’s former owner. Johnson worked with 12 head coaches during his time with the Giants and was on the sidelines for 874 regular-season and 34 postseason games, including three Super Bowl championships.

The funeral arrangements include:

Condolences may be sent to:

In lieu of flowers, contributions may be made to: 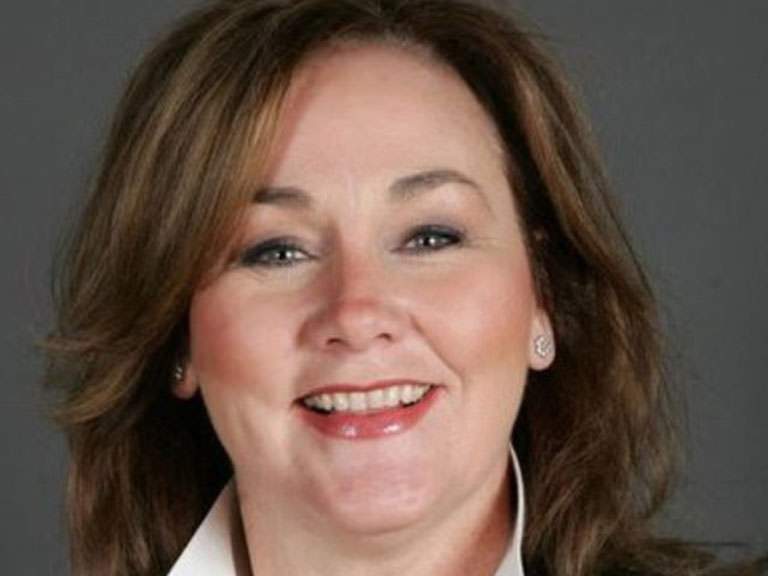