Krall, Marro and Riverso Join Manhattan College’s Board of Trustees

Three successful alumni recently were elected to the board. 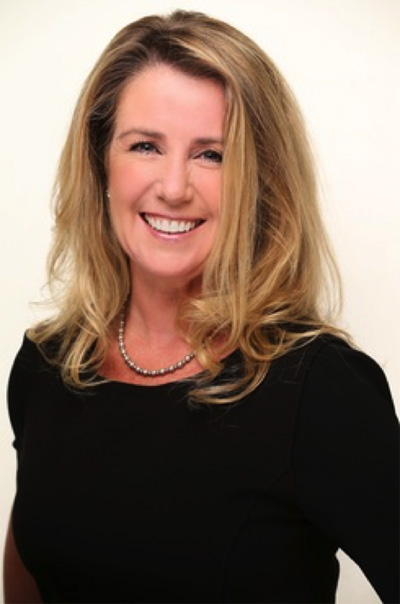 Noreen Krall ’87 is responsible for all aspects of Apple’s global commercial and intellectual property litigation. Prior to joining Apple, she was vice president and chief intellectual property counsel for Sun Microsystems. Krall started her career as an engineer at IBM, where she held positions in both the engineering and legal departments. With almost 30 years experience in technology and law, she has been named one of the 50 most influential people in intellectual property and as one of the top 100 in-house counsels. Krall was the only woman named to the first list of the top 40 intellectual property market makers by the Global IAM Group in 2014 and was named one of the top 50 women in tech law in 2013, 2014 and 2015. She earned a bachelor’s degree in electrical engineering from Manhattan College, a master’s degree in computer science from Iona College, and a juris doctorate from the University of Denver. 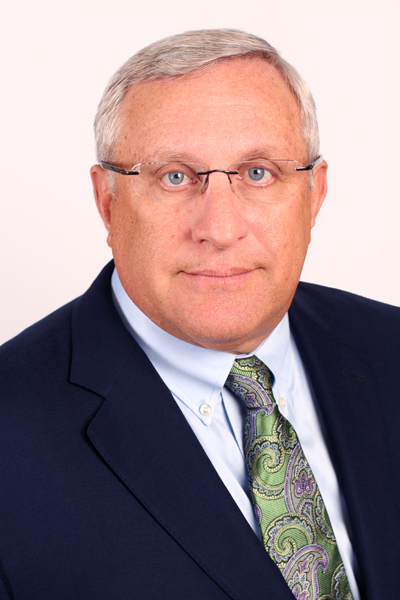 Fredric Marro ’77 is a nationally recognized attorney in the field of insurance regulatory law. As president of Westmont Associates, Inc., which he founded in 1990, Marro leads one of the preeminent multidisciplinary insurance regulatory consulting organizations in America. He has more than 35 years of broad-based industry experience, including legal positions with life, health, property, and casualty insurance and reinsurance companies. A member of the American Bar Association, New Jersey Bar Association, Washington, D.C., Bar Association, the Federation of Regulatory Counsel and the Federation of Insurance and Corporate Counsel, Marro is also a member of the International Association of Insurance Receivers and an associate member of the Society of Financial Examiners. He earned his bachelor’s degree from Manhattan College and his juris doctorate from Seton Hall. 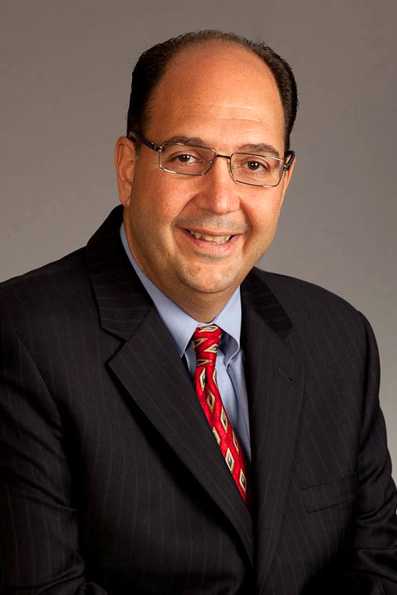 Milo Riverso ’81 has more than 30 years of experience in the fields of program management, construction and design management. As president and chief executive officer of STV Group, Inc., the firm has continued to grow, having recently completed the acquisition of an owner’s project management firm with offices in Massachusetts and Connecticut, and a Denver-based energy services firm serving the Rocky Mountain region. The former chairman of the Construction Management Association of America, Riverso is currently vice chairman of the New York Building Congress, special adviser to the New York City Post of the Society of American Military Engineers, and chairman of the board of the ACE (Architecture Construction Engineering) Mentor Program Greater New York chapter. The 2014 recipient of the College’s De La Salle medal, Riverso recently was elected to the National Academy of Construction. He earned his bachelor’s degree in civil engineering from Manhattan College and his master’s and doctorate degrees from Purdue University. He is a registered professional engineer in New York, New Jersey, North Carolina, Pennsylvania, Connecticut, Michigan and Massachusetts.