Around the World : 2015 Apostolic Journey of Pope Francis

Manhattan’s faculty experts and administration weighed in on the papal visit to give a global context to this historic event.Mehnaz Afridi, Ph.D.Assisant Professor of Religious Studies and Director of the College’s Holocaust, Genocide and Interfaith (HGI) Education Center

Manhattan’s faculty experts and administration weighed in on the papal visit to give a global context to this historic event. 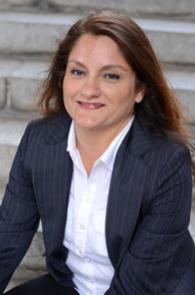 Afridi spoke with Verizon FIOS 1/RNN in Westchester County on Friday, Sept. 25 after the multi-religious service at the 9/11 Memorial and Museum. 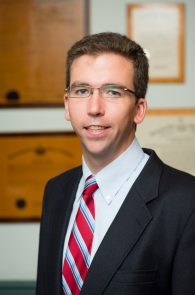 He also reflected on the papal visit in America Magazine and the French Bishops Conference's website.

Dinter appeared on Verizon FIOS 1/RNN in Westchester County on Thursday, Sept. 24, speaking about the papal visit and the Catholic Church in an historical context. 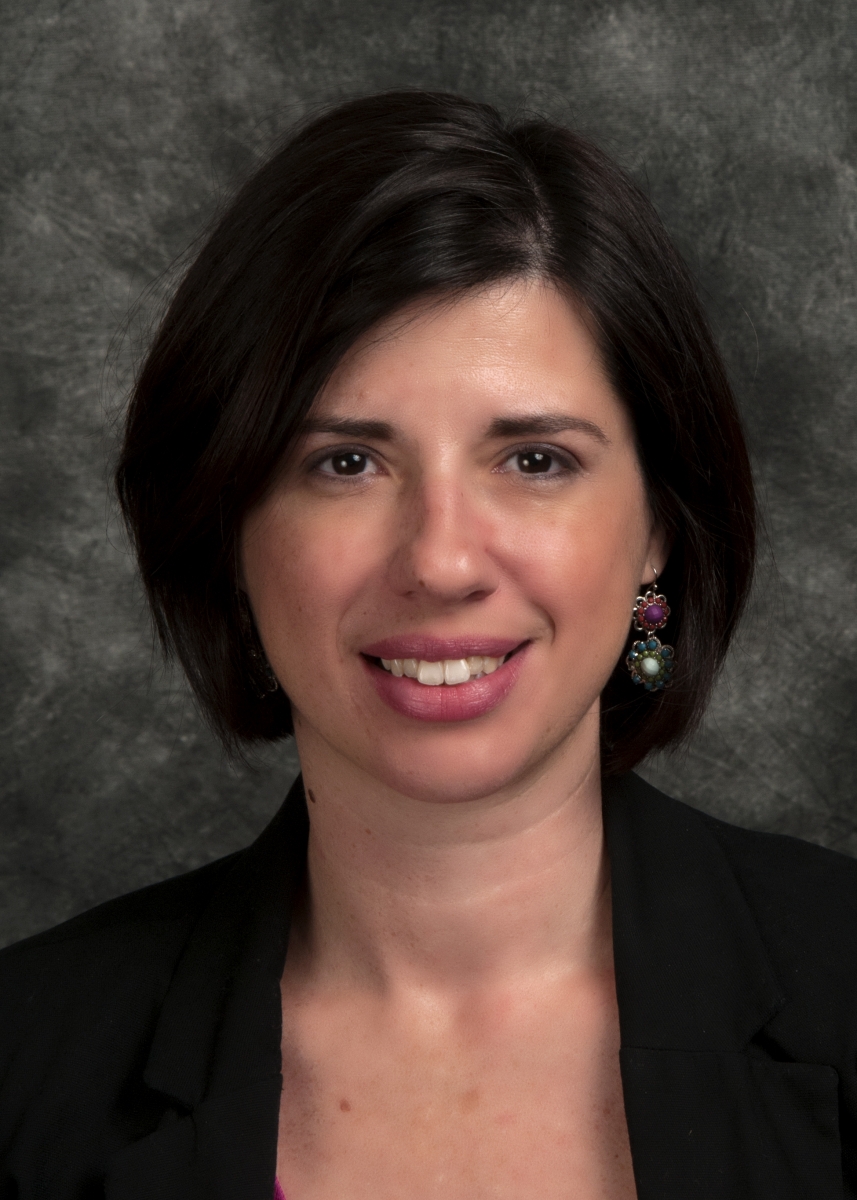 Imperatori-Lee appeared on NY1 on Thursday, Sept. 17 speaking
about Pope Francis’ visit to Cuba and how he’s emerged as a diplomat in
the softening of relations between the U.S. and Cuba.

She appeared on Anderson Cooper 360 on Friday, Sept. 25, recapping the papal visit to New York City.

She also appeared twice on Weekends with Alex Witt on MSNBC to discuss the Pope's trip to the United States. 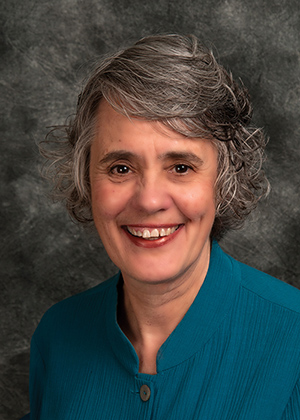 She also detailed the Pope's references to Day and Merton in a piece published by The Huffington Post. 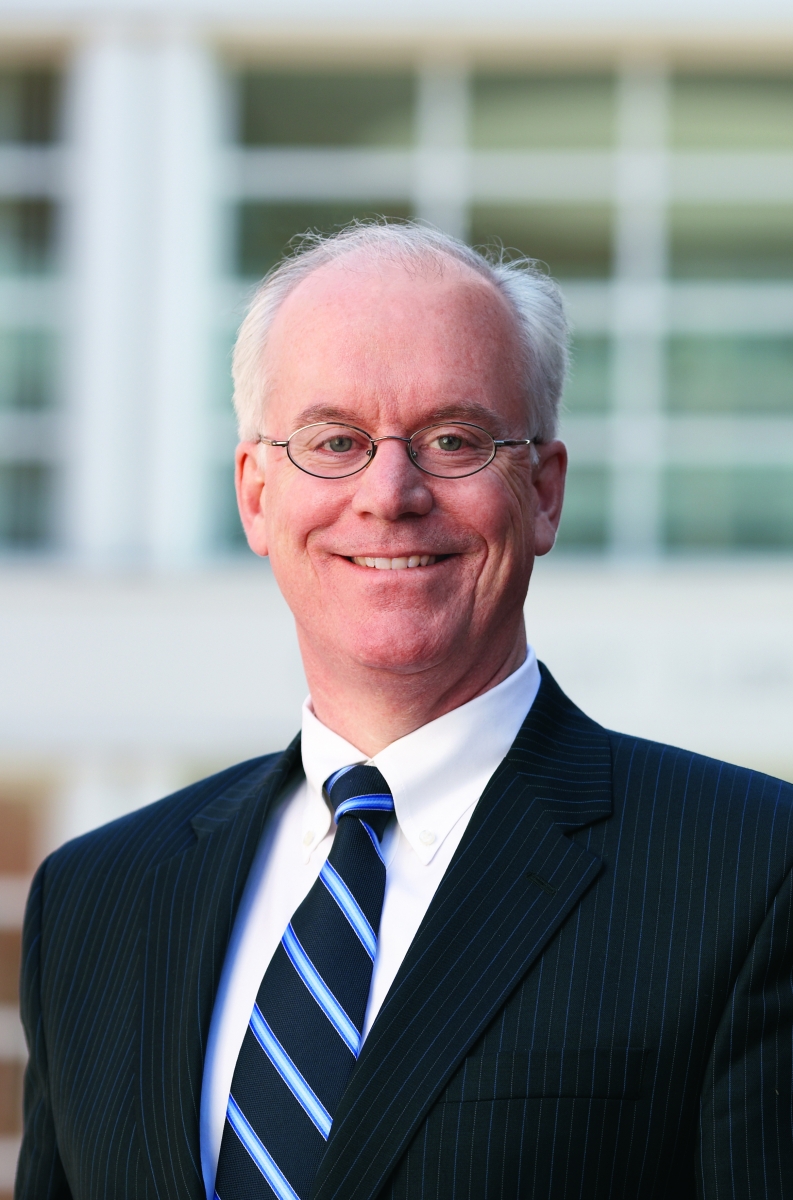 O’Donnell joined more than 170 Catholic university leaders across the world in signing a statement of support to work collaboratively on the vision laid out by Pope Francis in Laudato Si', On Care for Our Common Home.