What began as an effort to beautify the campus and gain visibility for Manhattan College’s Urban Studies program developed into a thriving art gallery into a forum for viewing academic disciplines — and the professors that teach them — through a new lens.

Cory Blad, Ph.D., professor of sociology, has undertaken many projects during his five-year tenure as director of urban studies. While developing a more comprehensive curriculum and managing the demands of a full-time teaching position, he’s also managed to create an art gallery in the unlikeliest of settings: a hallway, the fourth floor of Miguel Hall, to be exact.

“When I took over urban studies, I was trying to reshape the program in a lot of ways. One of those was, ‘How can we create more of a presence?’ [The gallery] seemed like a way — an unconventional way — to draw attention to the fact that there are urban things going on,” Blad says. He quickly expanded the scope of the project, realizing the opportunity to both “pretty the place up and bring people together around a space.”

Since its 2012 opening, the Urban Art Passage Gallery has showcased New York City artists that are not affiliated with the College in addition to exhibits that feature the work of Manhattan College professors from a variety of academic disciplines: Linda Saphan (Urban Studies), Mark DeBonis (Mathematics), Gautam Kinsara (Visual and Performing Arts), Jay Friedenberg (Psychology), Jeff Pettis (Religious Studies) and Pamela Chasek (Government).

“You can see why professors are engaged in their discipline through their art in very clear ways, and in other ways, you are completely challenged by what you are seeing,” says Blad of past exhibits. “It has challenged me to think about respective disciplines in a more complicated and complex way, and hopefully it’s done the same for others.”

From Data to Design

Although the faculty artists have come from a variety of disciplines and employ different media, their artwork always seems to be a way to explore their subjects from a different perspective — one that requires a less rigorous methodology than academia.

Friedenberg, professor and chair of psychology at Manhattan College, debuted his exhibit, Complexity from Simplicity: Symmetry and the Intricate Universe at the College’s Urban Art Passage Gallery in spring 2014. The collection was an exploration of symmetry operations using similar shapes to the ones he uses to conduct research on image statistics and picture perception, as well as the perceived aesthetics of geometric forms.

“There’s definitely a connection there,” says Friedenberg of his artwork and academic research. “Obviously, in my artwork, what I’m creating is much more complex. When you're doing a study, you have to present individual shapes to subjects one at a time, whereas the artwork is very complex mosaics.” 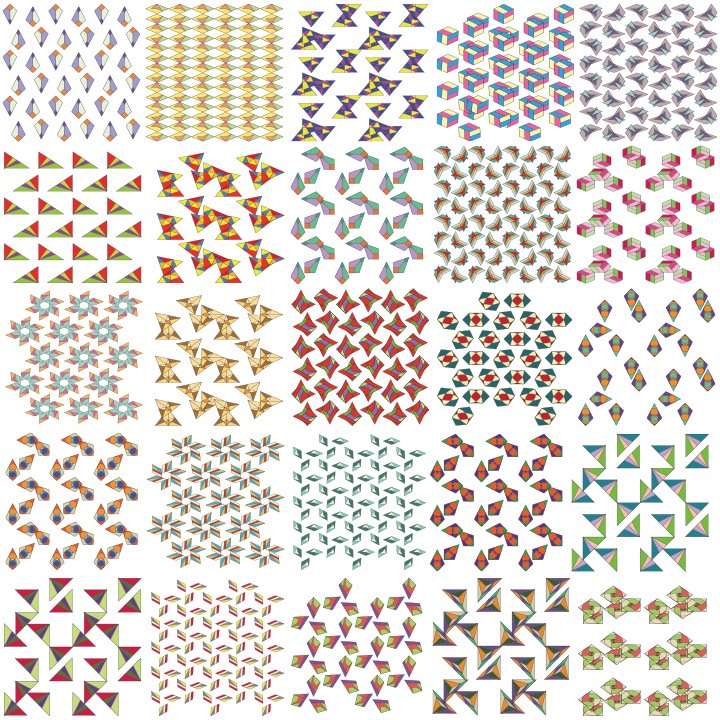 With no formal fine arts training, Friedenberg decided to try his hand in the New York City art scene in 2010. He specializes in digital media, pastel landscapes and graphic design. In five short years, he’s managed to find representation at a variety of galleries, including the Tivoli Gallery in Tivoli, New York, Studio 26 on the Lower East Side, and 440 Gallery in Park Slope.

“It’s fun," he says. "I think visually, and there’s something very satisfying about creating artwork.”

The most recent exhibit features the photography of Pamela Chasek, professor of government. For Chasek, who is an expert in international environmental policy and multilateral diplomacy, and serves as the editor of the Earth Negotiations Bulletin, photography is a way to reconnect and appreciate the things she works every day to preserve. 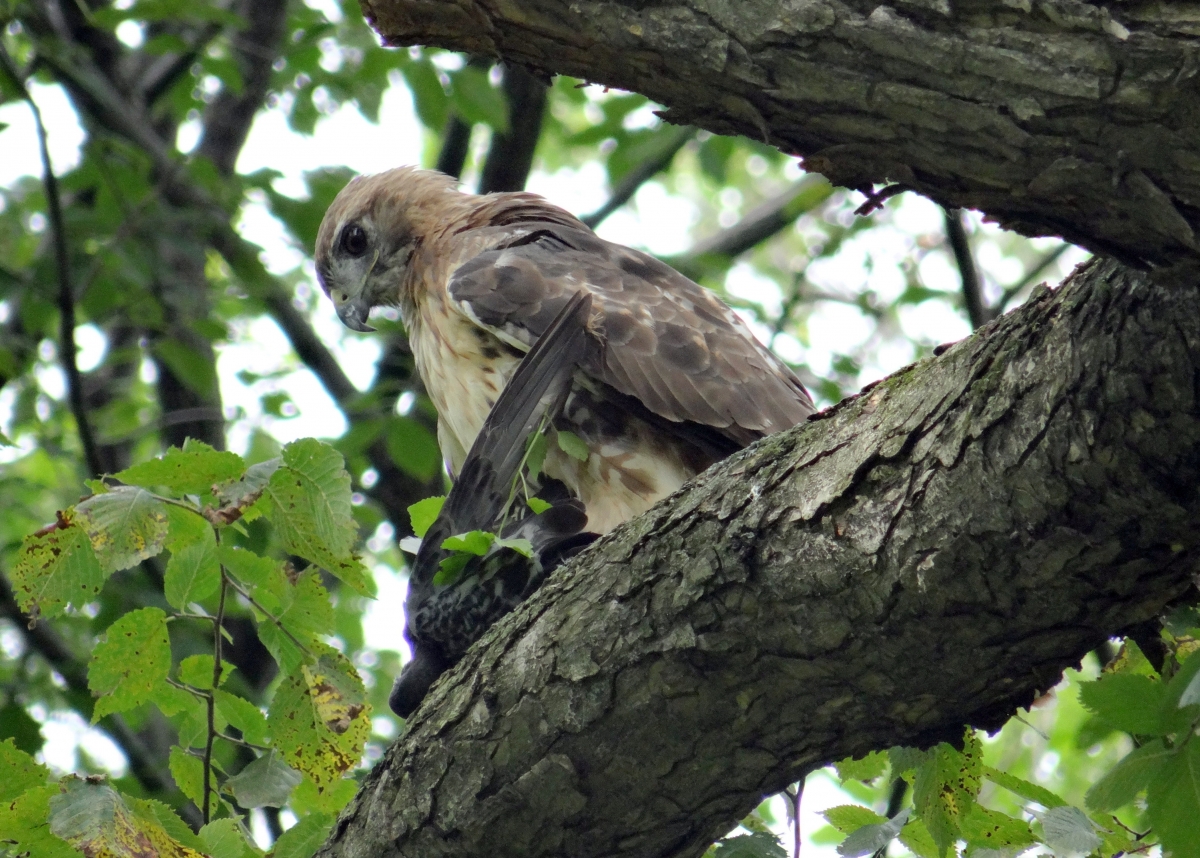 The 10-piece collection, Wild in the City, features elements of nature found within the five boroughs of New York City. Each photograph was shot during regular outings with her eldest son — a pastime she calls “intrepid urban exploring.” From peaceful snowy landscapes to an action shot of a peregrine enjoying his lunch, the collection presents nature in the city that often goes unnoticed.

“Nature is everywhere,” she says. “We may live in one of the biggest cities in the world, and a lot of people call it a concrete jungle, but there are a lot of cool, natural sites both in the parks and outside of the parks — just on the street — that are there if you just open your eyes and see them.”

For Blad, the Urban Art Passage Gallery has been mostly a labor of love (in fact, he has even paid for hanging expenses out of pocket). But as he transitions from his role as director of urban studies to chair of sociology, the future of the beloved gallery remains unclear.

“Art can be a way to do something other than what we’re supposed to do 60-70 hours a week,” he says, also noting the freedom and escape he has found in curating the gallery. “We’re correcting papers and collaborating on committees, and it’s really easy to miss the human aspect to a certain degree. [Through art] you realize these people have full lives with hobbies and things that they love, and you can see why they spend time putting this beautiful stuff together.”

Blad adds, “It's refreshing in a lot of different ways.”

Wild in the City will be on display through June 2015. 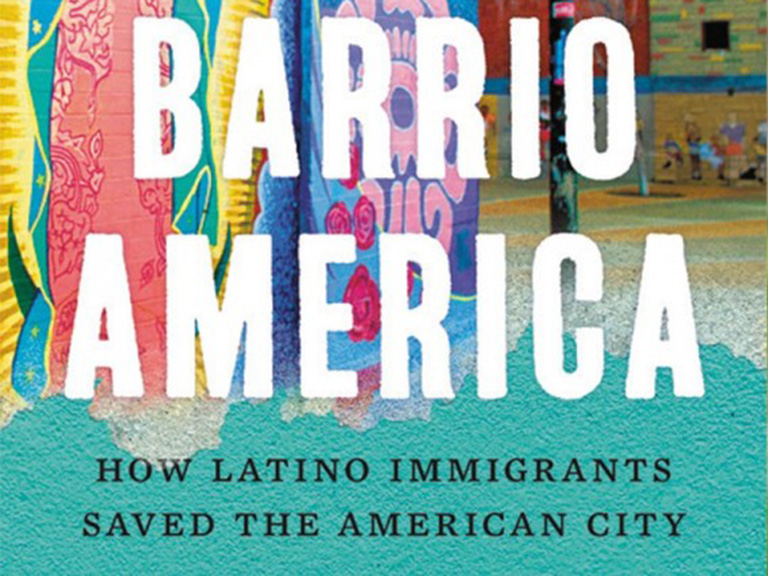