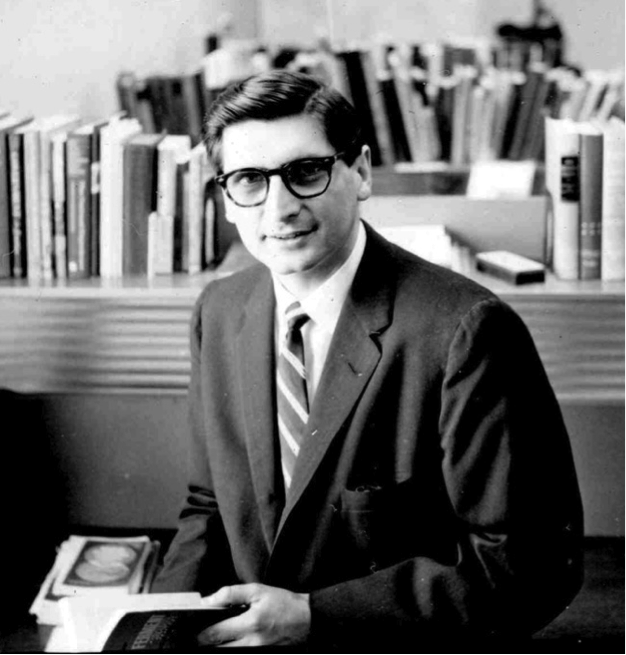 Kevin McBride, associate professor of anthropology at the University of Connecticut and director of research at the Pequot Museum in Mashantucket, Conn., will deliver the Robert J. Christen Lecture on Monday, March 30 at 4 p.m. in the Raymond W. Kelly ’63 Student Commons, room 5C.

The Pequot War (1636-37) is known as one of the most significant events in Colonial and Native American history. McBride is one of the archaeologists conducting the Pequot War fieldwork, utilizing battlefield archaeology in which remote sensing and metal detectors are used along with traditional archaeological means when completing surveys.

McBride oversees field study programs on the Mashantucket Pequot Reservation for graduate students. A specialist in the Colonial and Native American archaeology and history in the Northeast, he earned his bachelor’s degree from Assumption College and his master’s and doctoral degrees in archeology from the University of Connecticut.

The Robert J. Christen Program in Early American History and Culture was founded in 1986 by his widow, Barbara Christen, Ed.D., their three daughters and friends of the family. The program honors the memory of Christen (pictured), a longtime Manhattan College professor who began his association with the College as a Manhattan Prep student and then as an undergraduate in the School of Arts, graduating in 1952.

At Manhattan, Christen was one of the founders of the Pacem in Terris Institute, developed during the Vietnam Era in the late 1960s to advance the study of peace. He later served as director of the New York State School Boards Association. Because of his numerous contributions to education, Riverdale’s Public School No. 81 is named in Christen’s honor.

Sponsored by the School of Arts and the History department, the lecture is open to the public and all students, faculty and staff. For more information about the Christen Program, please contact Julie Leininger Pycior, professor of history, at julie.pycior@manhattan.edu or (718) 862-7126.