Manhattan College will host four critically acclaimed writers, including one alumnus, during the spring semester.

Four distinguished authors will speak at Manhattan College during the 2015 spring semester as part of the College’s biannual Major Author Reading Series (M.A.R.S.). 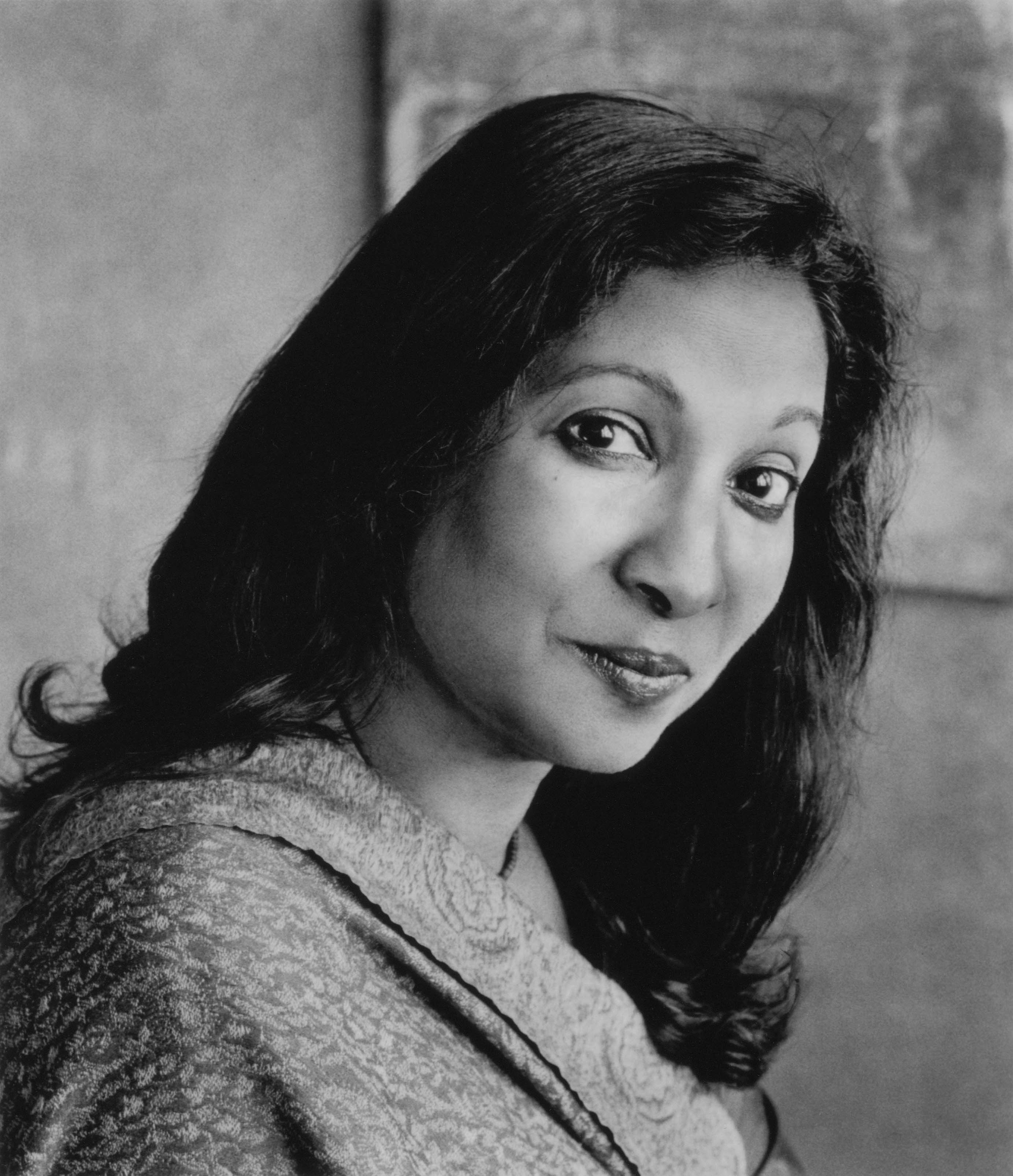 On Wednesday, Feb. 4, Meena Alexander (right) will kick off the series in Hayden Hall, room 100, at 6:30 p.m. Born in Allahabad, India, Alexander’s first poems were published when she was a teenager. Widely distributed around the world, her poems include the recently published Birthplace with Buried Stones, her seventh book of poetry, as well as Illiterate Heart, winner of the PEN Open Book Award, and Raw Silk, which includes a collection entitled ‘Letters to Gandhi,’ composed after a visit to the relief camps in Gujarat, India in 2002. A new volume of poems, Atmospheric Embroidery, will be published in the fall of 2015.

Two weeks later, on Feb. 18, Gregory Fraser will visit campus. Fraser is the author of three poetry collections and co-authored the textbooks Writing Poetry and Analyze Anything: A Guide to Critical Reading and Writing. His poems have appeared in The Paris Review, The Southern Review, and The Gettysburg Review, among others. The recipient of a grant from the National Endowment for the Arts, Fraser is a professor of English and creative writing at the University of West Georgia.

Gianmarc Manzione ’02 returns to the Bronx on March 26. A Pushchart Prize-nominated poet and nonfiction writer whose work has appeared in The Paris Review, The Southern Review and Raritan, Manzione graduated from Manhattan College in 2002 with a degree in English and Philosophy. His nonfiction book, PIN ACTION: Small-Time Gangsters, High-Stakes Gambling, and the Teenage Hustler who Became a Bowling Champion, was released by Pegasus Books/W.W. Norton in Nov. 2014. It is based on Manzione’s Nov. 2012 New York Times story, “When Thugs and Hustlers Ruled Dark Alleys,” which was named one of Columbia Journalism Review’s must-reads of 2012.

Michael Garriga will close the M.A.R.S. series on April 16. He comes from a long line of notable Creole outlaws and storytellers, having worked as a bartender, shrimp picker and a soundman in a blues bar. Garriga’s writing has been published extensively in magazines and journals, including New Letters, Black Warrior Review, storySouth, and The Southern Review. The Book of Duels is his first collection.

All of the events are free, open to the public, and will be held in Hayden Hall, room 100, starting at 6:30 p.m. M.A.R.S. is co-sponsored by the College’s English department and the School of Arts, in cooperation with the Women and Gender Studies program.