Novelist Ben Marcus will speak at Manhattan College on Thursday, Oct. 23 at 7 p.m. as part of the Major Author Reading Series (M.A.R.S.). Marcus is noted for his deeply psychological novels and short stories, including The Flame Alphabet (2012) and Notable American Women (2002).

This fall, Marcus will also publish his first collection of short stories with Leaving the Sea. The collection begins with the title story on the narrator’s marriage and his thoughts of suicide, and the piece progresses with more traditional narratives on characters navigating the terrors of adulthood. 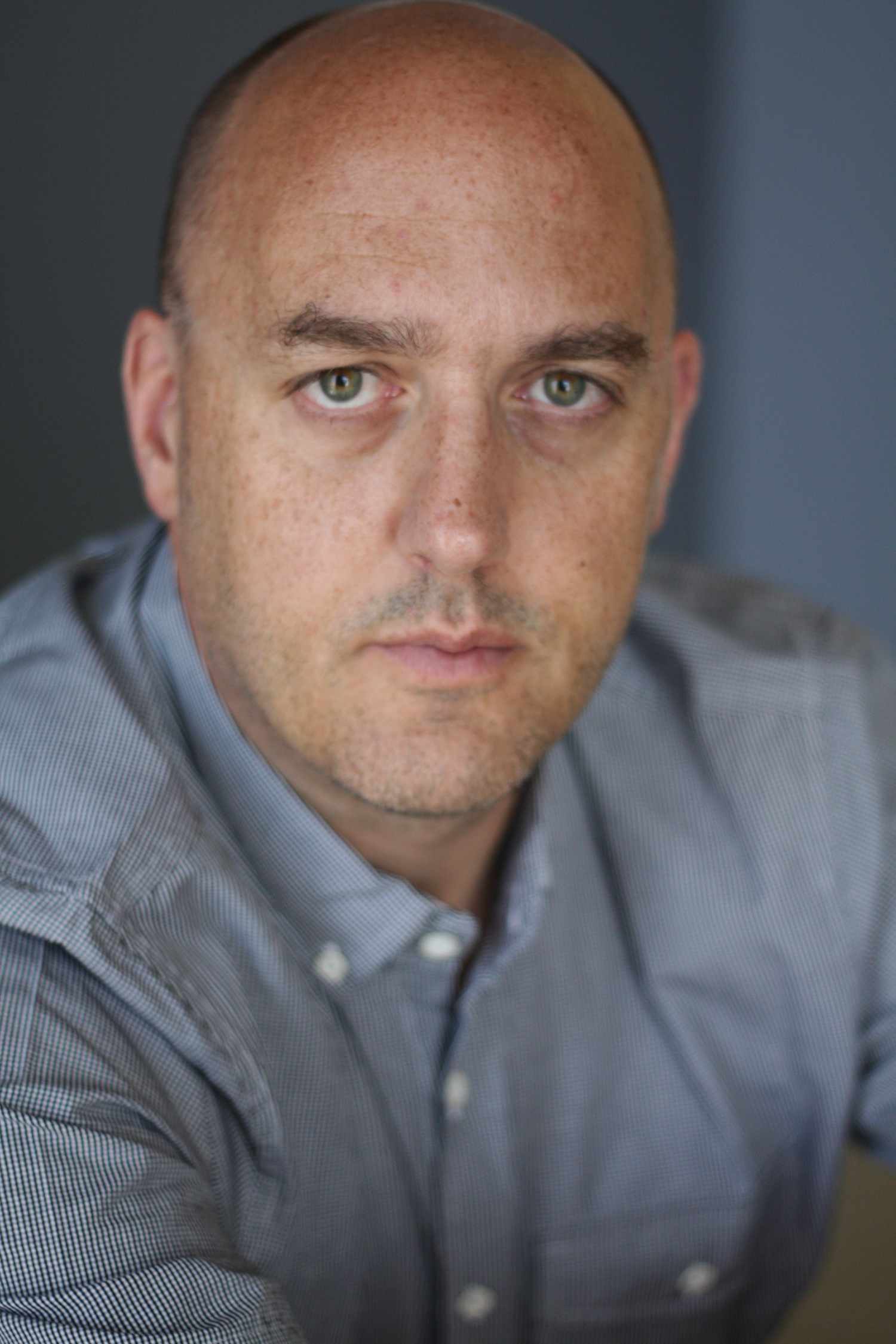 Marcus is also the editor of a second anthology of short stories that will be published by Vintage in April 2015.

The New York Times Book Review praises Marcus as “a writer of prodigious talent,” while novelist Jonathan Safran Foer calls him, “the rarest kind of writer: a necessary one.” In addition, his writing has been recognized with three Pushcart Prizes, a Whiting Writers Award, a grant from the National Endowment for the Arts, and the Morton Dauwen Zabel Award from the American Academy of Arts and Letters.

The Portland Press Herald said Marcus’ most recent novel The Flame Alphabet, “was lavishly written and haunting to behold.” The novel shares the lives of Sam and Claire as they try to escape from a world in which children’s speech has become lethal, and discover how far they will go to protect their own family.

Marcus’ stories and essays have appeared in Harper’s Magazine, The New Yorker, The Paris Review, The Believer, The New York Times, Salon, McSweeney’s, The Village Voice, BOMB magazine, Poetry magazine and TIME magazine. He is the editor of The Anchor Book of New American Short Stories, and for several years was the fiction editor of Fence.

Marcus is a professor at Columbia University and was also awarded a fiction fellowship from Brown University, where he taught for several years.

Following Marcus, the M.A.R.S., series will conclude on Nov. 13 with Erica Dawson, author of two collections of poetry, The Small Blades Hurt and Big-Eyed Afraid.