Manhattan College's Office of Student Engagement will host a virtual speaker series this fall, but the lineup will be just as impressive as it always is. 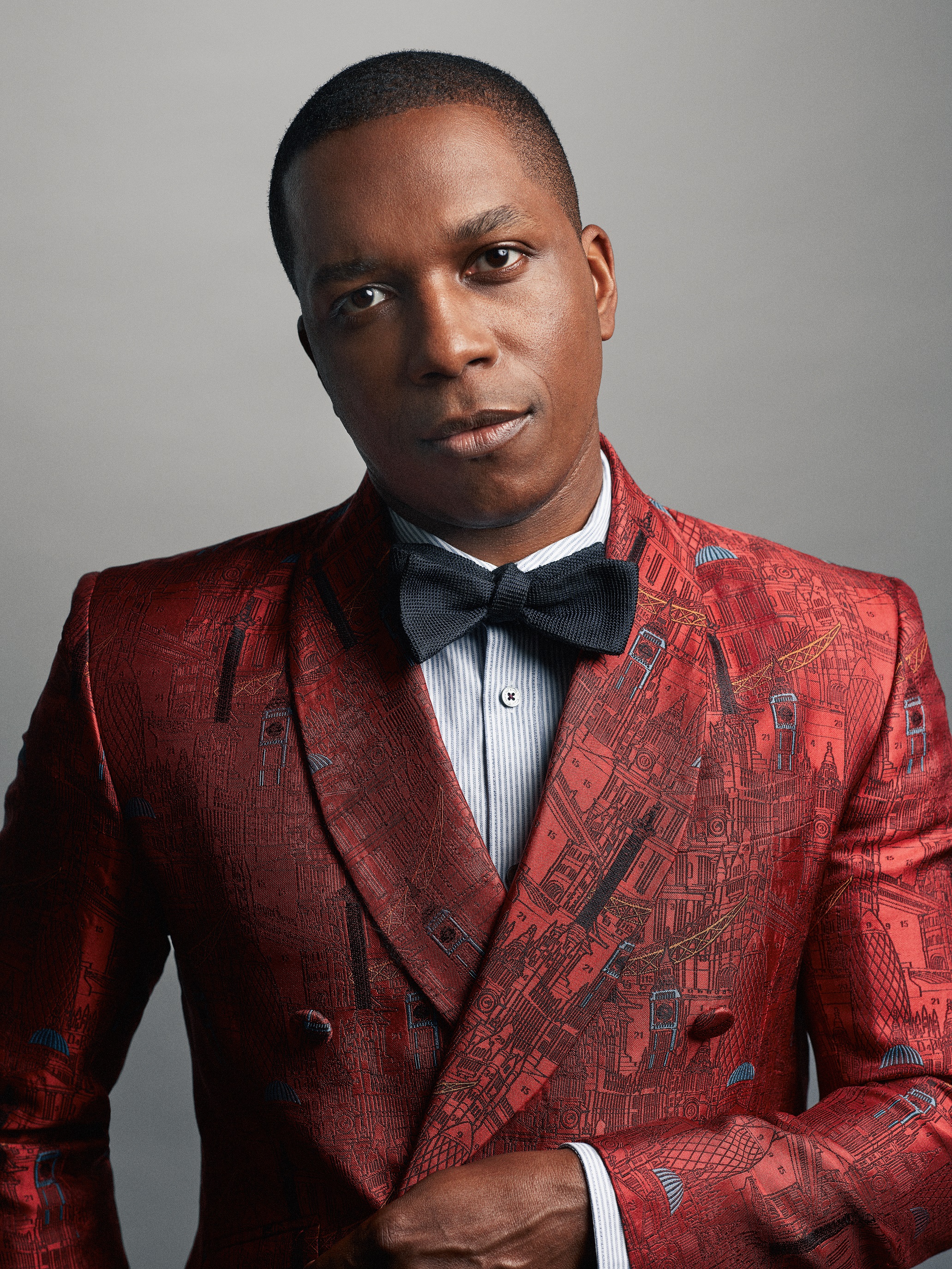 On Thursday, September 3 at 8 p.m., Hamilton co-star Leslie Odom Jr. will chat with Manhattan College students. Odom Jr. is best known for his breakout role as Aaron Burr in the smash hit Broadway musical Hamilton, for which he won the Tony Award for Best Actor in a Musical and a Grammy Award as a principal soloist on the original cast recording. Odom Jr. can currently be heard voicing the character of “Owen Tillerman” in Josh Gad’s new animated musical-comedy series Central Park which premiered on Apple TV+ on May 29. Odom Jr. recently released his third full-length album and first of original material, entitled Mr in November, and also starred alongside Cynthia Erivo in the Harriet Tubman biopic Harriet. 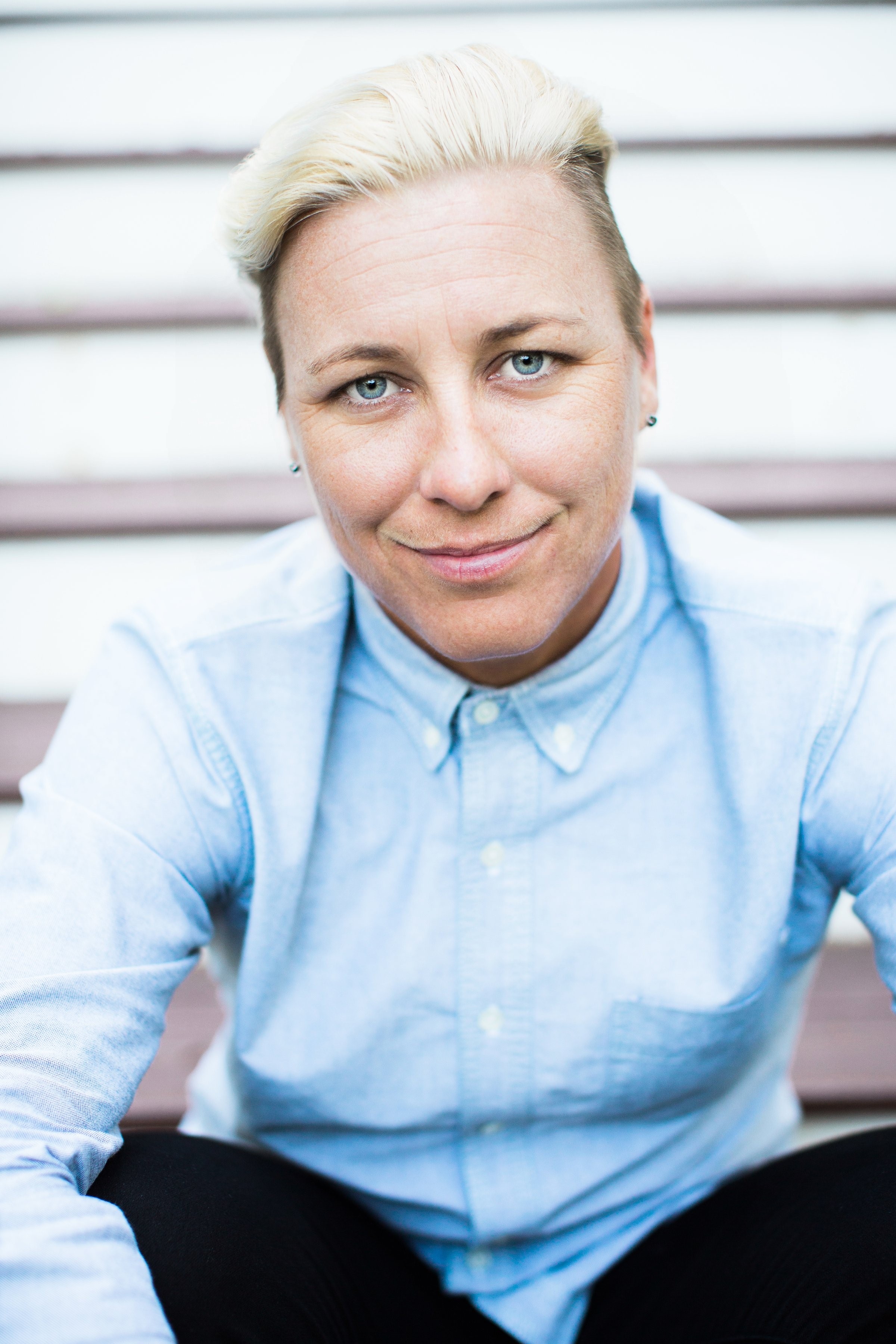 On Tuesday, September 8 at 9 p.m., Manhattan College will host Abby Wambach. Wambach is a two-time Olympic gold medalist and FIFA World Cup Champion. She was the United States’ leading scorer in the 2007 and 2011 Women’s World Cup tournaments and the 2004 and 2012 Olympics. An activist for equality and inclusion, Abby is the author of the New York Times bestseller Forward: A Memoir and Wolfpack, published in 2019. She is co-founder of Wolfpack Endeavor, which is revolutionizing leadership development for women in the workplace and beyond through her champion mindset, individualized coaching, and team-bound focus. 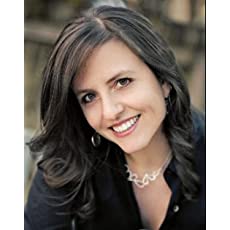 On Thursday, September 17 at 3 p.m., Rebecca Skloot will be the featured speaker. Skloot is the author of the New York Times Bestseller, The Immortal Life of Henrietta Lacks, which was made into an Emmy Nominated HBO film starring Oprah Winfrey as Deborah Lacks, Renee Elise Goldsberry as Henrietta Lacks, and Rose Byrne as Rebecca Skloot. Skloot's award winning science writing has appeared in The New York Times Magazine; O, The Oprah Magazine, and many other publications. She specializes in narrative science writing and has explored a wide range of topics, including goldfish surgery, tissue ownership rights, race and medicine, food politics and packs of wild dogs in Manhattan. She has worked as a correspondent for WNYC’s Radiolab and PBS’s Nova ScienceNOW. She and her father, Floyd Skloot, co-edited The Best American Science Writing 2011.

The events are open to anyone with a manhattan.edu email address. Links to each session will be distributed to the community shortly before the event. 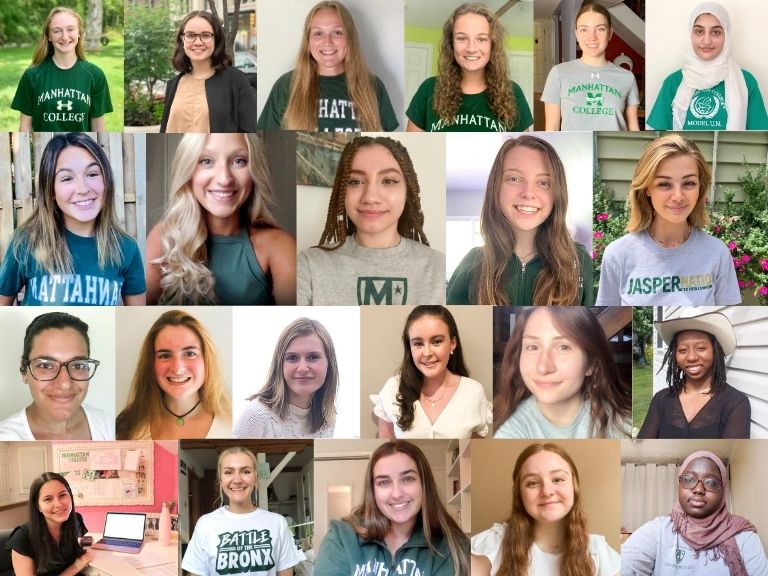 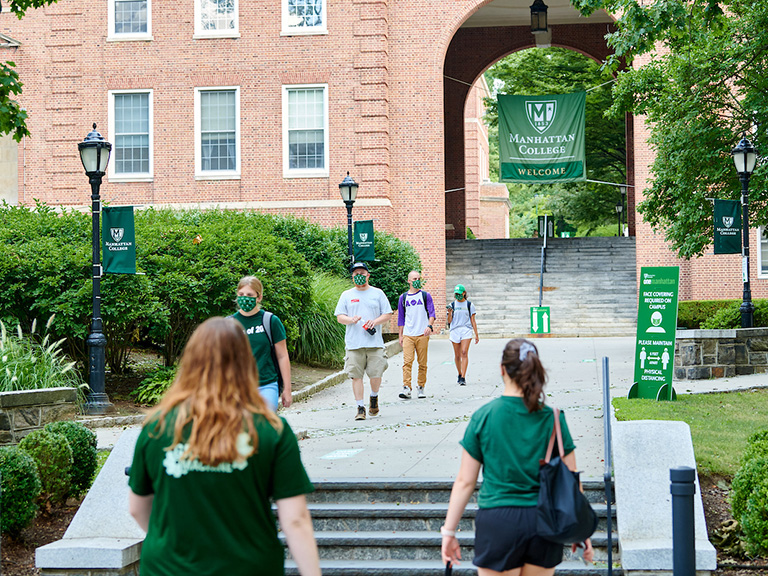