Sister Pimentel will address the relationship between immigrants along the Texas-Mexico border and the Catholic Church on February 19.

As a part of Manhattan College’s annual Peace Week, Sister Norma Pimentel, a national advocate for immigrants and justice, will deliver a talk on her work and immigration at the Southern border on Wednesday, February 19, in Kelly Commons Room 5B at 7 p.m.

The event, which is open to the general public, is hosted by Catholic Relief Services, Campus Ministry and Social Action and the office of Student Engagement. Afterward, there will be an opportunity for questions and answers.

Sister Pimentel is a sister with the Missionaries of Jesus and a licensed professional counselor. As executive director of Catholic Charities of the Rio Grande Valley, she oversees the charitable arm of the Diocese of Brownsville, providing oversight of the different ministries and programs in the areas of emergency assistance, housing assistance, counseling, and pregnancy care to all four counties in the Rio Grande Valley.

Sister Pimentel chairs the local Emergency Food and Shelter program that distributes federal funds to local agencies providing assistance to the area’s poor. She was instrumental in organizing community resources in response to the surge of Central Americans seeking asylum in the United States and in setting up Humanitarian Respite Centers in McAllen and Brownsville, Texas, in June 2014.

These efforts brought Sister Pimentel recognition as a recipient of the 2015 Martin Luther King Jr. Keep the Dream Alive Award from Catholic Charities USA and a nomination for Texan of the Year. In March 2015, she spoke at the United Nations headquarters in New York City at the invitation of the Permanent Observer of the Holy See to the United Nations.

In 2015, Our Sunday Visitor named Sister Pimentel as one of eight Catholics of the Year. Before overseeing Catholic Charities of the Rio Grande Valley, Sister Pimentel was one of the leaders who directed Casa Oscar Romero, a refugee shelter in San Benito and later Brownsville for Central Americans fleeing their war-torn countries in the 1980s. The shelter provided emergency relief and temporary housing for hundreds of thousands of refugees.

We offer a tight-knit community with the opportunities and resources of a large university. Getting involved outside of class is the Jasper way of life.
Learn more about Manhattan College 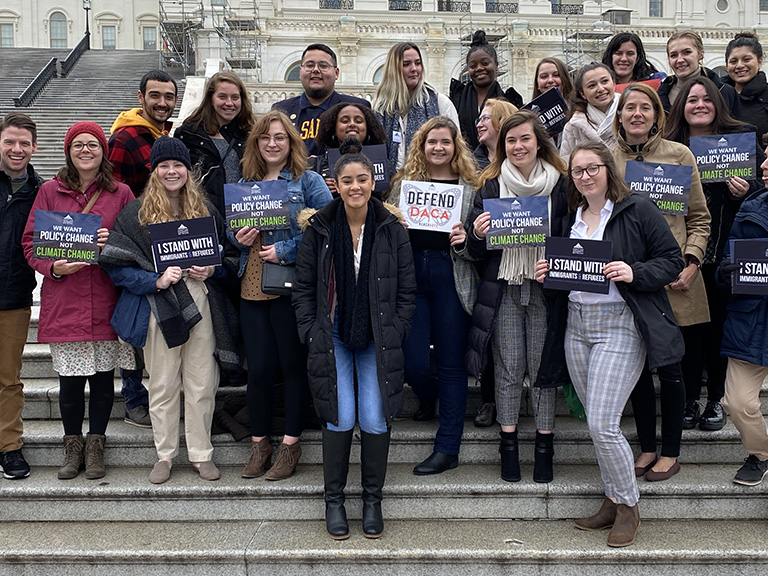 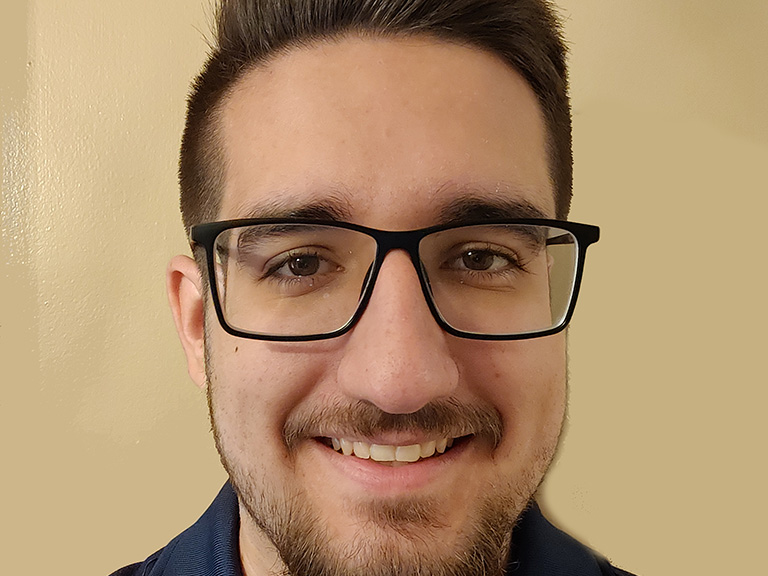