This story is part of our #BeTheChange series, which highlights small and large contributions that Manhattan College students are making across campus, in New York City and the U.S., and internationally.

On a Friday afternoon in late March, David Caiafa ’19 was at the Kingsbridge Heights Community Center, guiding middle and high school students on a meditation. Amid the stresses that impact teenage life in New York City, the exercise allowed for stillness.

Caiafa is an urban studies major who, after graduation, will begin the city’s prestigious Urban Fellows program. The after school meditation was one of several initiatives he has led in the Bronx recently. Last year, he worked with Bronx elementary school students and teens for a Jaspers Summer Research Scholars research project he completed under the advisement of Corine Fitzpatrick, Ph.D., professor of graduate counseling, leadership and education. The project was in partnership with New York Edge, a nonprofit that aims to bridge the opportunity gap for underserved students.

“Students in [the Bronx] are often not provided the same resources as the kids in the suburbs. But it’s really important that they’re provided with them, because that’s what’s necessary to grow up as a healthy individual who can succeed educationally,” he said.

For Caiafa, helping children with financial or cognitive limitations is personal; he was one of them. At a very young age, Caiafa was diagnosed with neurapraxia, a developmental disorder affecting the sensory and motor skills, which displays symptoms similar to autism. His functionalities improved as he got older with occupational therapy and special education services.

Caiafa noticed a divide as a mainstream student when he reached high school; the academically advanced students received the support to excel, while others were left behind. For those students, he founded a self-advocacy and fitness club that incorporated physical and mental therapies.

“I’ve always wanted to help people because I was helped,” Caiafa said.

As a college freshman, Caiafa was one of 218 students nationwide to receive the prestigious Newman Civic Fellow for youth volunteer work done in the Bronx. He also previously served as president of the student organization, Motivational Outreach, which partners throughout the academic year with nearby youth organizations to prepare local teens for the future.

Caiafa’s goal for his own future is to do community-based work in New York City that touches the minds and hearts of every student so that they’re enabled to succeed, regardless of background. The Urban Fellows program will be the first stop on that journey.

“I am honored to join this program, because it will allow me to learn about government," Caiafa says. "It will give me the connections I need to jump into the future to follow my dreams, and help make institutional changes.”

Urban studies majors at Manhattan examine cities like New York and how they are governed. This program creates problem-solvers who understand cities’ distinct challenges. 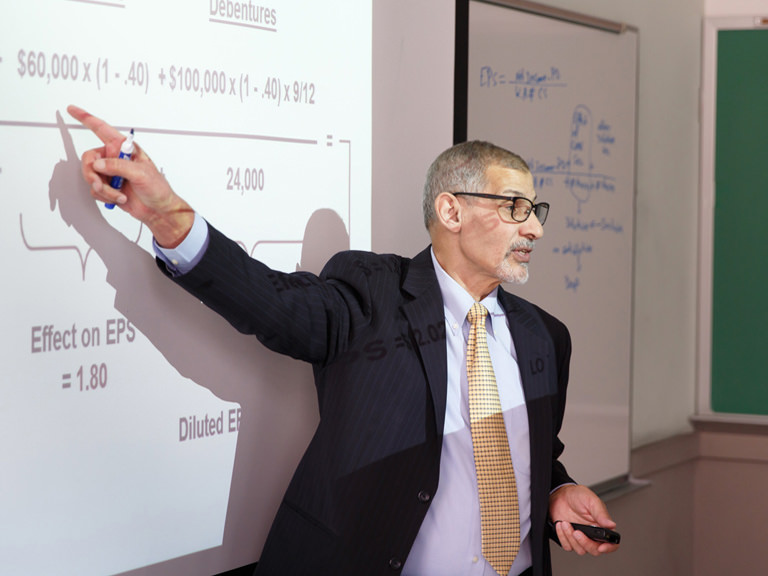 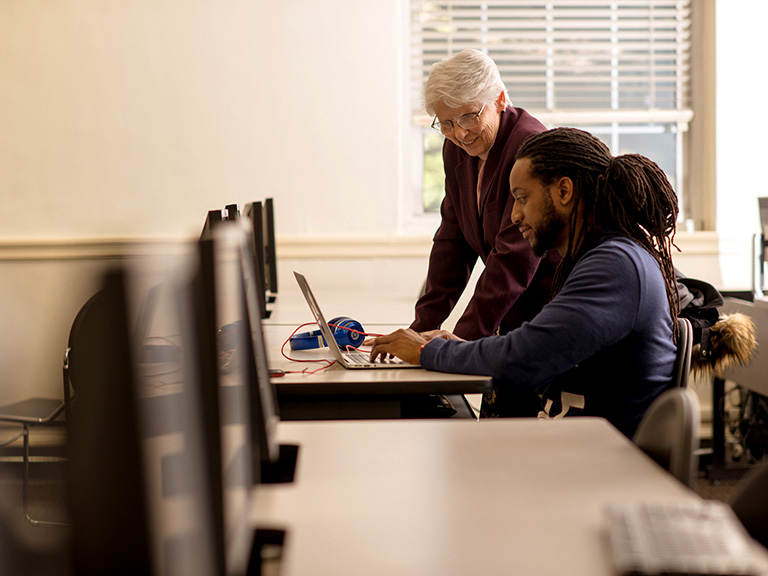