#300LaSalle: One Heart, One Commitment, One Life

From April until November, members of the Manhattan College community will reflect on the meaning of the Lasallian tradition on campus. 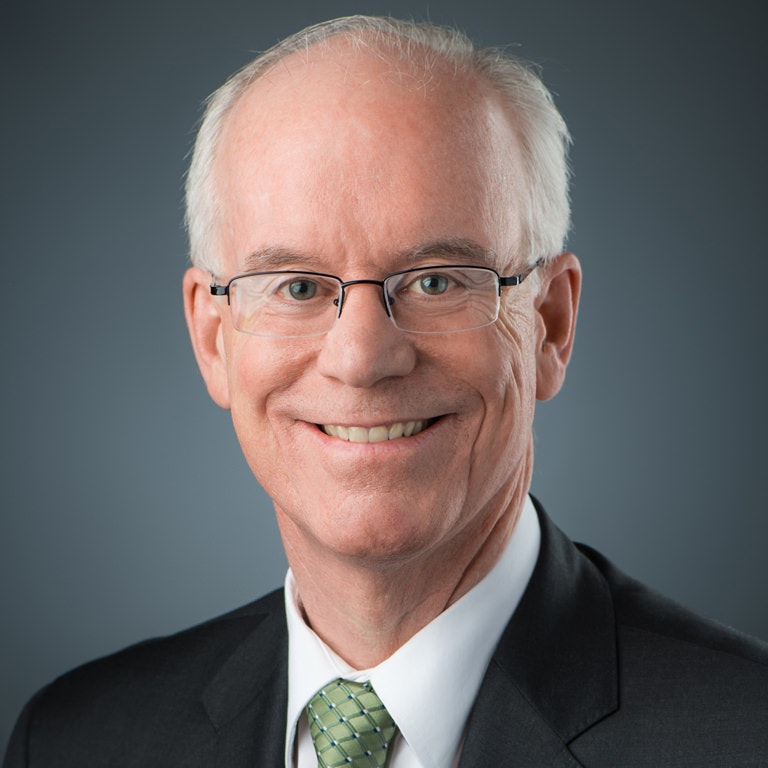 From Mission Month in April until the end of the Jubilee Year in November, members of the Manhattan College community will reflect on the meaning of the Lasallian tradition on campus. First is Brennan O’Donnell, Ph.D., president of Manhattan College.

An excerpt of his address at Manhattan College’s Spring Faculty Convocation is below.

In the article, “The Lasallian Educational Network Today,” our own Brother William Mann, FSC, reflects on the anniversary, drawing upon his extensive experience, as a former Vicar General of the Institute of the Brothers of the Christian Schools, a university president emeritus (serving as president of St. Mary’s, Minnesota from 2008 2018), and as past president of the International Association of Lasallian Universities.

Among the many insights in Brother William’s essay, I find particularly compelling its challenge to us during the tercentenary year to re-examine and to re-tell the story of La Salle’s life in light of our present moment — and in ways that both capture the imagination — the hearts and minds — of our students and help inform our way of proceeding as educators. Brother William selects just a couple of exemplary moments, asking how the 65 Lasallian colleges and universities around the world are drawing — or might draw — in their own unique ways, upon particularities of La Salle’s experience as a guide or “lynchpin” for putting in action the spiritual depths of the founding vision.

As I read each exemplary moment cited by Brother William, I was both heartened and challenged — heartened because for each example I could name many ways in which we do indeed put the charism into action here at Manhattan College; challenged because in every instance there is so much more to do!

For example, he asks, “What do we or might we draw upon from the fact that in 1671-1672 . . . La Salle, then a 20-year-old university student like our students today, was forced to interrupt his studies when, within a very short period of time, both of his parents died and he was called home to serve as guardian for his six orphaned siblings?”

In response, I think of all of the people in this community who, day in and day out, work with students who come to us from tremendously varied backgrounds, meeting them where they are as full human persons. I think of our commitment to excellence in our School of Continuing and Professional Studies, and the tailoring of its courses and pedagogy to students, many of whom have not been privileged to have a “traditional” uninterrupted path to a degree. I think of the many programs we have in place through which we try to identify and assist students who are going through significant disruption in their lives—or for whom past disruptions have put them at a disadvantage in some aspect of their studies.

I think of our efforts in support of commuter students, or our military veterans—efforts that recognize and address the fact that many of these students struggle to balance significant responsibilities outside of the College community with their studies. I think as well of our investments in counseling services, including efforts to assist the growing number of our students who are carrying the burden of anxiety, depression, or other mental health issues. All of these reflect and embody what it means to be Lasallian. What more can we do?

Another “moment” cited by Brother William is 1678. In that year and into the next, before the founding of the schools that would eventually bear his name, La Salle worked assiduously with a group of women, the Holy Infant Jesus Sisters of Rheims, accompanying them and assisting them to establish themselves as a legal entity in civil society.

He thus, in Brother William’s words “helped make it possible for [these women] to remain the protagonists in their own project,” which involved “caring for hundreds of working class and poor girls . . . a number of whom had been left vulnerable orphans due to the wars, famine, and disease of the times.”

Is this a part of the story that we tell and reflect upon often enough? What does this moment and this part of La Salle’s religious calling tell us about what it means to be Lasallian? Here, I think of the exciting work of our faculty, in collaboration with students and our Student Life administration, in the establishment last year of our Lasallian Women and Gender Resource Center and its great promise in assisting us to mine the depths of our heritage in addressing pressing contemporary issues.

I think about the many and varied ways in which our faculty guide students to identify the root causes of inequality, including inequality based on gender, preparing them not just to recognize and potentially ameliorate their effects, but to correct them.

I think of all of the powerful research our faculty are doing on complex issues such as the plight of migrants and refugees, the struggles of those living in poverty, or the effects of climate change on vulnerable populations. Much more could easily be cited; and how much more needs to be done!

What Does It Mean To Be Lasallian?

Manhattan College is a Lasallian Catholic institution founded in 1853 by the Brothers of the Christian Schools, a teaching order started by Saint John Baptist de La Salle, patron saint of teachers.

Read More About Our Catholic Values 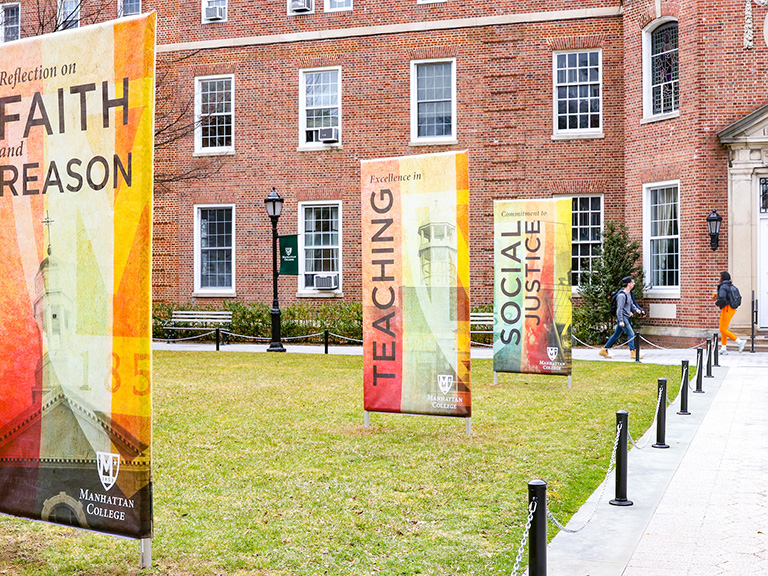 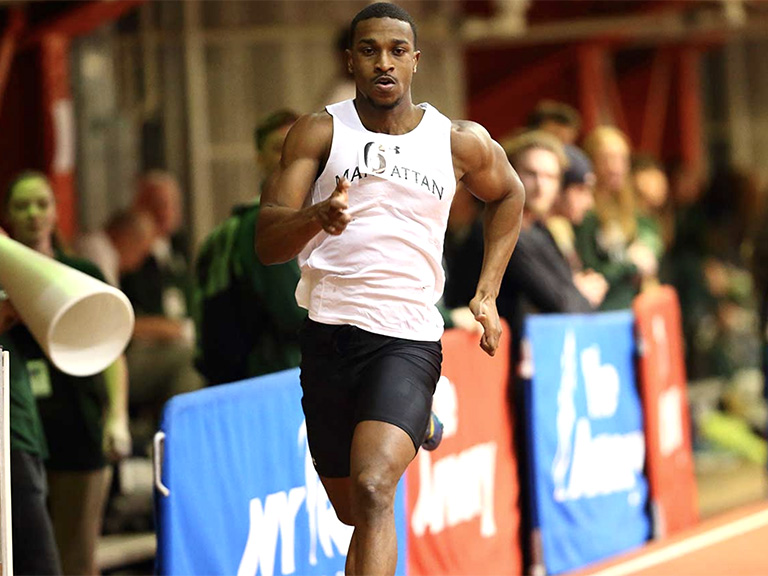