A team of civil engineers from Purdue University and Manhattan College is providing support after wildfires struck. 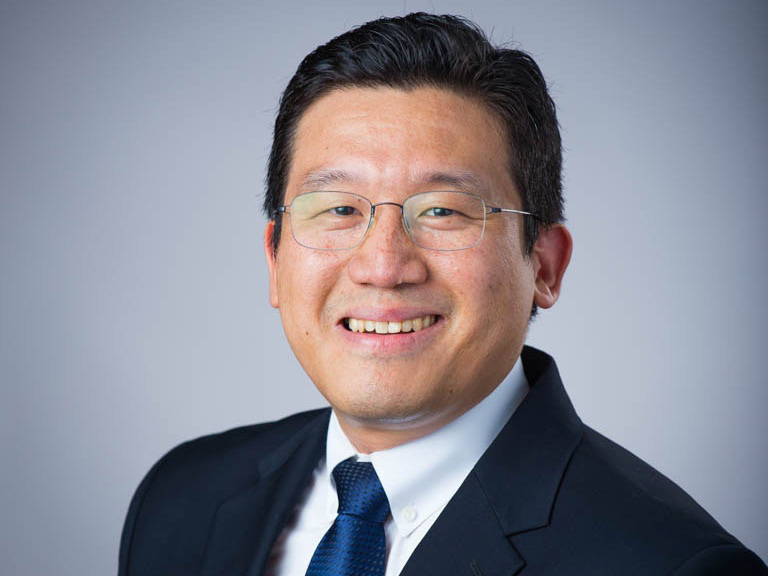 Not only did wildfires devastate the town of Paradise, California, resulting in 85 deaths, but it also devastated the area’s water supply.

A registered professional civil engineer in California, Juneseok Lee, Ph.D., an associate professor of civil and environmental engineering at Manhattan College, returned to his home state twice in the past six months to investigate the damage and provide observations on how the water supply could recover.

In November 2018, a team of civil engineers from Purdue University and Lee studied the damage done by the fires to the drinking water systems in Paradise and nearby towns. The group assessed drinking water infrastructure contamination, and Lee served as a hydraulics expert on two site visits in February and March.

The Paradise Irrigation District (PID) provides water and service to 26,000 people and town of Paradise, approximately 85 miles north of Sacramento. The fires have chemically impacted their water system and drinking water quality.

“The PID water system is not yet stabilized,” Lee said. “So they need to create an evidence-based plan to decontaminate that system as soon as possible.”

The team has assisted the PID in focusing their response and recovery planning. While in California in March, Lee met with affected residents and primary school and community college teachers.

“There is an opportunity for us to provide our observations and spread our knowledge to communities affected by public health,” Lee said.

In an April college-wide seminar, Lee shared his findings from his two trips to the area, noting that it is likely that benzene and other volatile organic compounds (VOC) have exceeded their drinking water limits. The theory is that the burned plastic pipes and meters released contaminants into the area’s drinking water.

“Dr. Lee is one of our nation’s foremost experts on building plumbing and water distribution systems,” said Andrew Whelton, Ph.D., an associate professor of civil, environmental and ecological engineering at Purdue University. “Dr. Lee’s insights were invaluable to the overall recommendations we collectively made for improving Camp Fire emergency response and recovery.”

For more than a century, Manhattan College’s engineers have dreamed up, designed and built New York City’s greatest structures and systems.

Learn More About the School of engineering 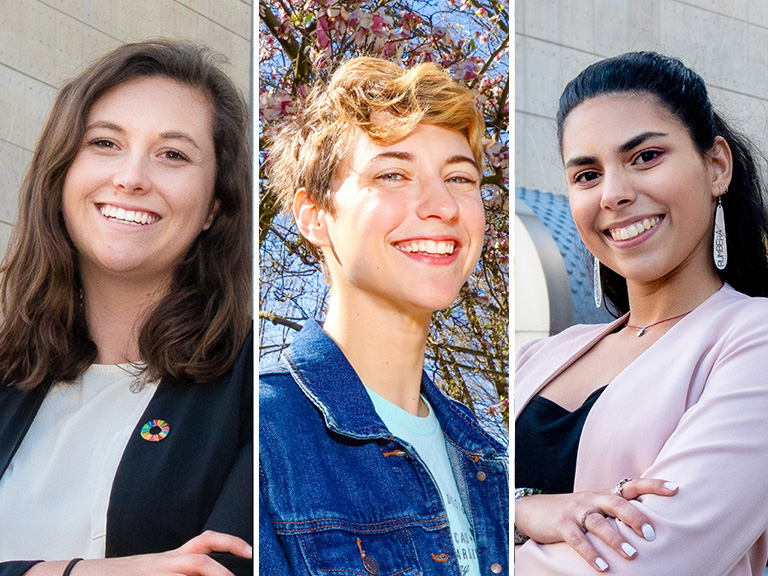 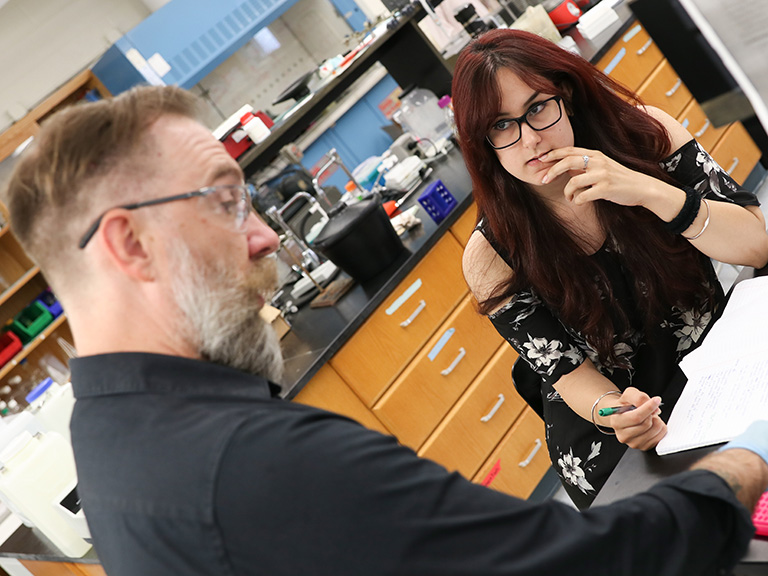