Brother Malcolm served the College for 21 years in the advancement office and on the faculty. 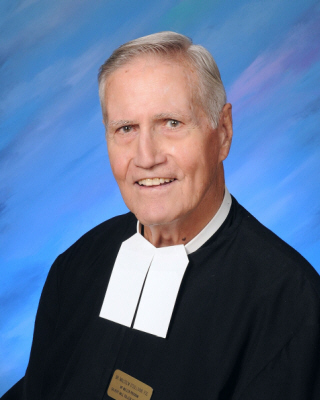 Brother Malcolm O’Sullivan, FSC, who served at Manhattan College for 21 years, passed away on Monday, December 17 at the age of 94.

In 1973, Brother Malcolm joined the development division at Manhattan College as officer for special projects. He was later named the Vice President of College Relations and Alumni Development (CRAD). In 1983, after serving in CRAD for 10 years, he joined the School of Business faculty until 1994, when he was appointed principal of St. Rose High School in New Jersey.

At Manhattan College, Brother Malcolm supervised the multi-million dollar FOCUS campaign for the construction of Draddy Gymnasium, the expansion and renovation of the Cardinal Hayes Library and the addition of the top floor to the Leo Engineering Building, now Leo Hall.

In addition to those initiatives, Brother Malcolm instituted the De La Salle Medal Dinner, a major fundraising event, and the Jasper Open, which continue to be vital yearly traditions that bring together a wide number of Jasper alumni, students, family and friends.

Brother Malcolm was born in Limerick, Ireland, and grew up in Brooklyn, where he attended Bishop Loughlin High School. He entered the novitiate in Barrytown, NY, and took the habit in 1941 as Brother Bernadine of Jesus.

Following studies at The Catholic University of America, Brother Malcolm earned his B.A. at Manhattan College in 1948, his M.A. at Fordham University in 1954, and an Ed.D., which was preceded by another M.A., from Columbia University, Teachers College, in 1966. His undergraduate and graduate areas of concentration were Latin and Greek.

He began his teaching career in the Bronx, at St. Raymond's School, teaching grades five, seven and eight. He later moved on to teach at Christian Brothers Academy, Albany; St. Joseph's Institute, Barrytown; De La Salle Institute, NY; Cardinal Spellman High School, Bronx; La Salle Academy, NY, where he also served as principal. In 1965, he was named director of vocation services for the La Salle Provincialate in New York. In 1969, he was appointed assistant principal of St. Joseph's Collegiate Institute, Buffalo, NY, and a year later was named president of Christian Brothers College in Memphis. 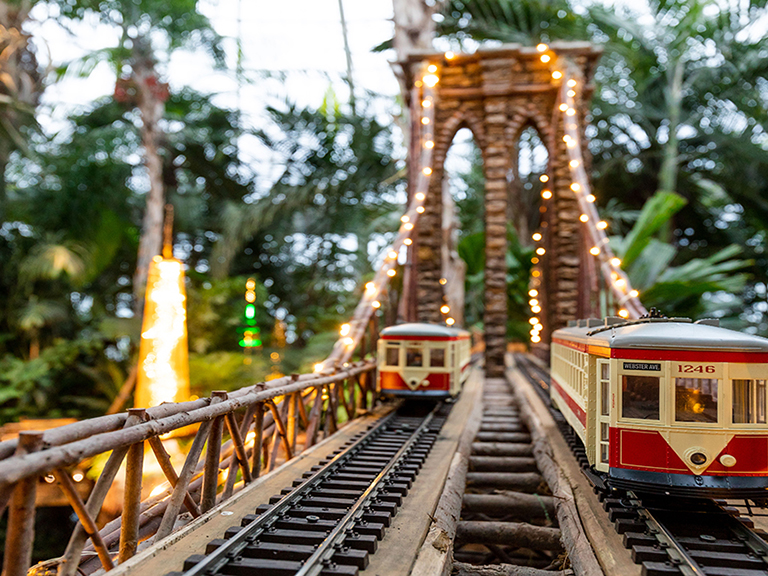