DeGuisto received a posthumous bachelor’s degree in May. 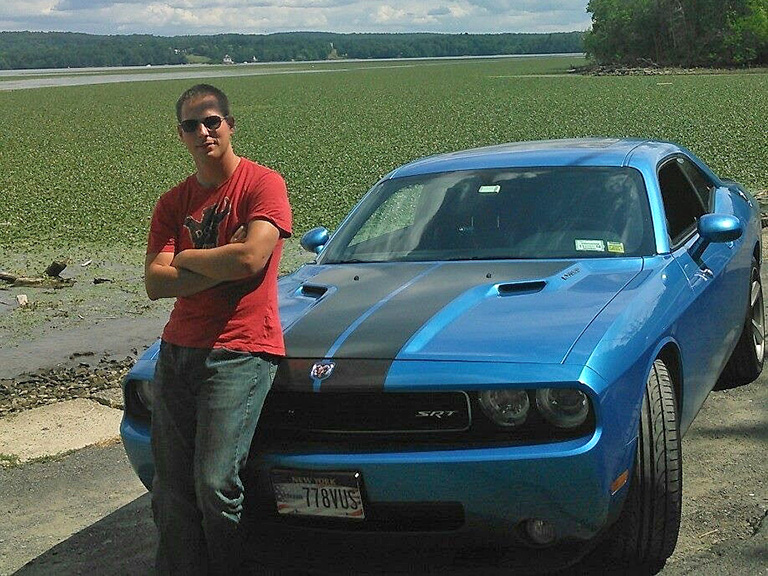 Each year, the Manhattan College senior class joins together to support a gif?ch=Save-Data&auto=formatt to the College that is part of their legacy for years to come. This year, the class of 2018 will honor one of its own – the late Edward DeGuisto ’18 (pictured, right), who passed away after injuries sustained in a motor vehicle crash in July 2017.

DeGuisto, represented by his parents Kelley and Edward, posthumously received his bachelor’s degree in international studies at Undergraduate Commencement in May. A United States Marine Corps and Army national guard veteran, DeGuisto was honorably discharged from service as a Sergeant in 2015.

The senior class gift will go toward a gazebo to be built behind Jasper Hall in DeGuisto’s memory. More information, including an opportunity to support the project, can be found at https://connect.manhattan.edu/seniorclassgift. 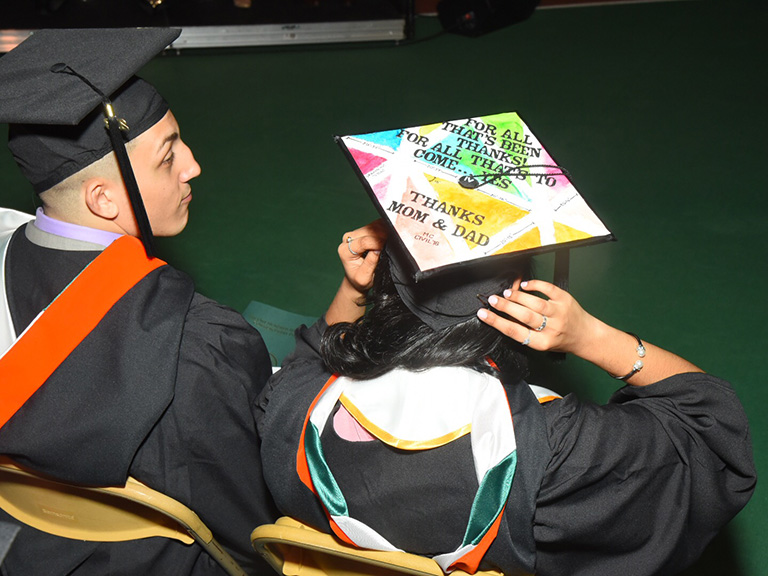 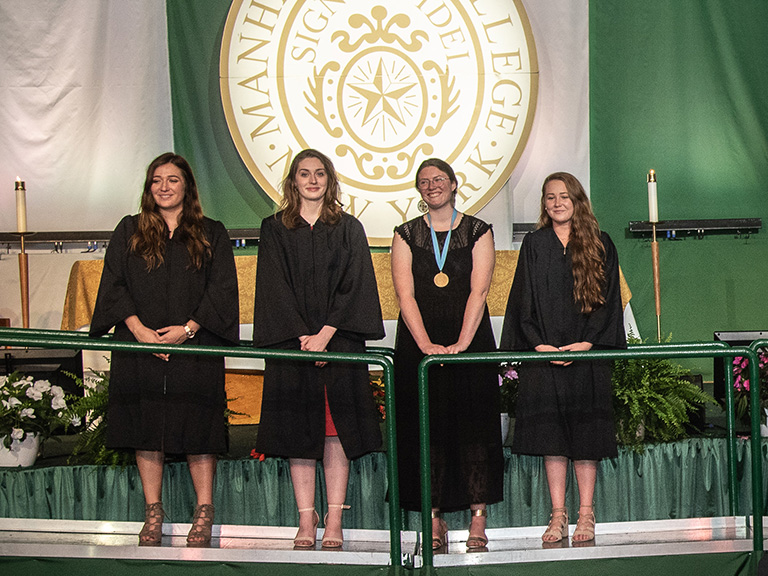