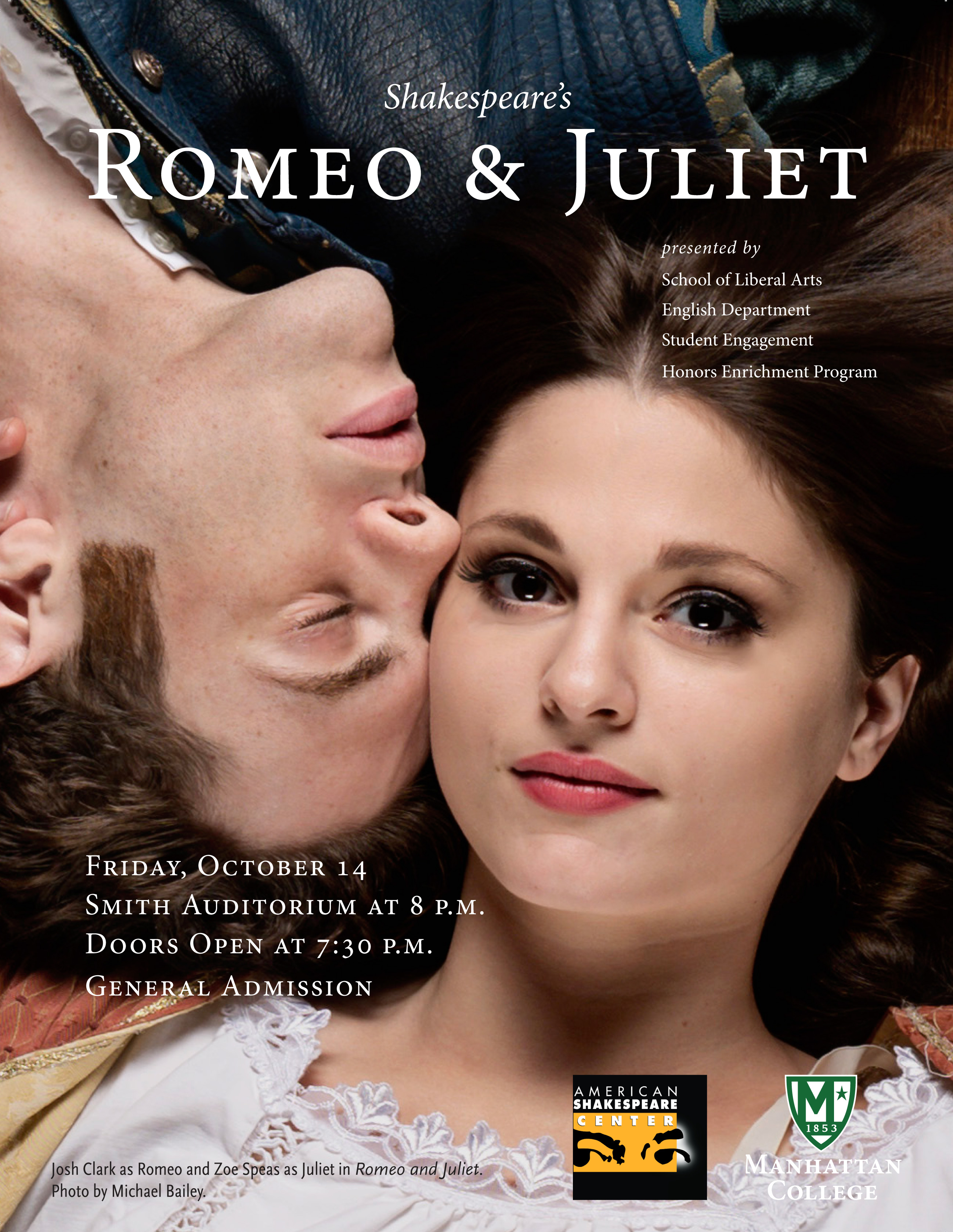 The American Shakespeare Center brings a unique performance style to Manhattan College, blending Shakespeare’s stagecraft with a modern sensibility. The company replicates Shakespeare’s staging conditions as closely as possible. Their performances use minimal sets, feature cross-gender casting, and incorporate contemporary and early modern music. Given that there was no electricity in Shakespeare’s day, they perform with the lights on, which allows for audience contact rarely seen in modern day theater. Audience members share directly in the action onstage as they become citizens of Verona in Romeo and Juliet.

Returning after directing last year's Julius Caesar, ASC guest director and fight director Benjamin Curns finds in Shakespeare's romantic tragedy a surprising message of hope: “The actions of our titular heroes, and their pursuit of love over hate, change the way their families think and act. By the end of the play, the love between Romeo and Juliet has created a new community.”

Since 1988, the American Shakespeare Center has toured the country with shows incorporating Shakespeare’s staging conditions. Based out of Staunton, Virginia, the company’s mission is to recover the joys and accessibility of Shakespeare’s theater, language, and humanity by exploring early modern theater and its practices through performance and education. The ASC’s Blackfriars Playhouse, the world’s only re-creation of Shakespeare’s indoor theater, is open year-round for productions of classic plays, which have been hailed by The Washington Post as "shamelessly entertaining" and by The Boston Globe as "phenomenal … bursting with energy."

Admission to the Oct. 14 production of Romeo and Juliet is free and open to all, students, parents, neighbors and guests. Doors to Smith Auditorium open at 7:30 p.m. Seating is general admission. 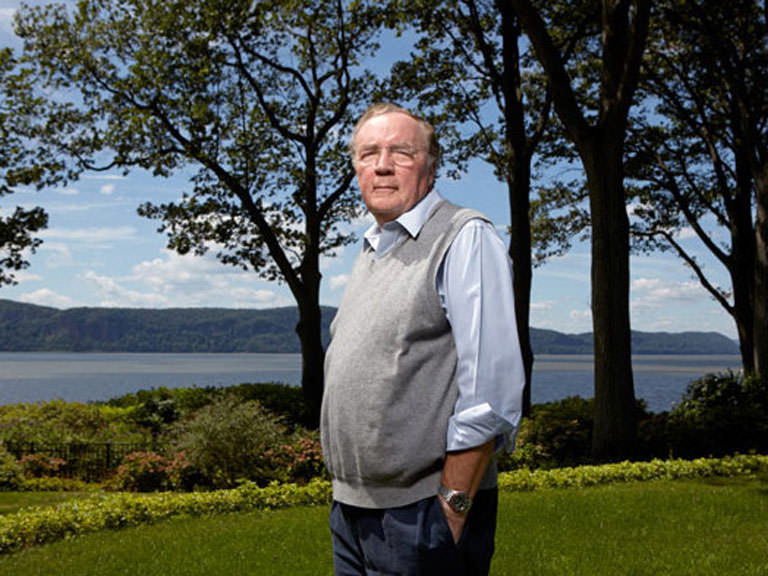