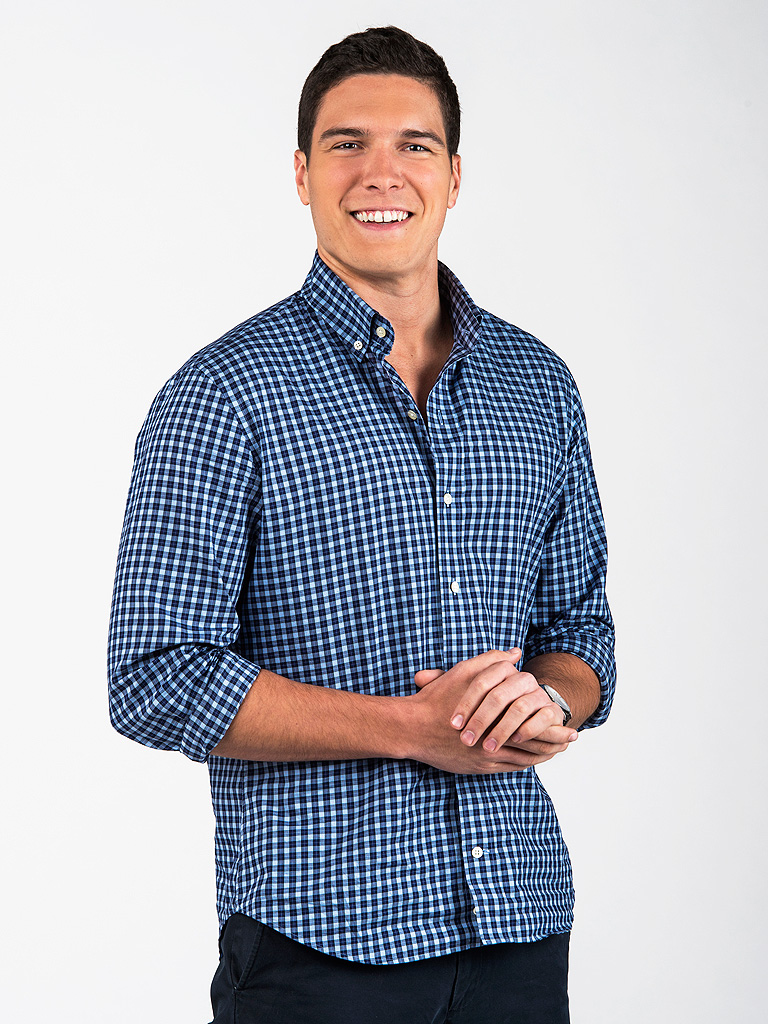 A member of the Christopher and Dana Reeve Board of Directors, Reeve serves as an ambassador for the nonprofit, began in honor of Christopher Reeve, who portrayed Superman in the motion picture series in the 1970s and 1980s. In 1995, Reeve suffered a serious spinal cord injury and was confined to a wheelchair for the rest of his life until his death in 2004. Will Reeve uses his personal experience with his father’s injury to advocate on behalf of the 5.6 million Americans living with paralysis. He also works to improve the quality of life for those affected by paralysis through his involvement in the Reeve Foundation’s Quality of Life Grants Program, and Adaptoys, an organization that provides accessible toys that help people living with paralysis play with their families. The event will be held in the Great Room on the fifth floor of the Raymond W. Kelly ’63 Student Commons. 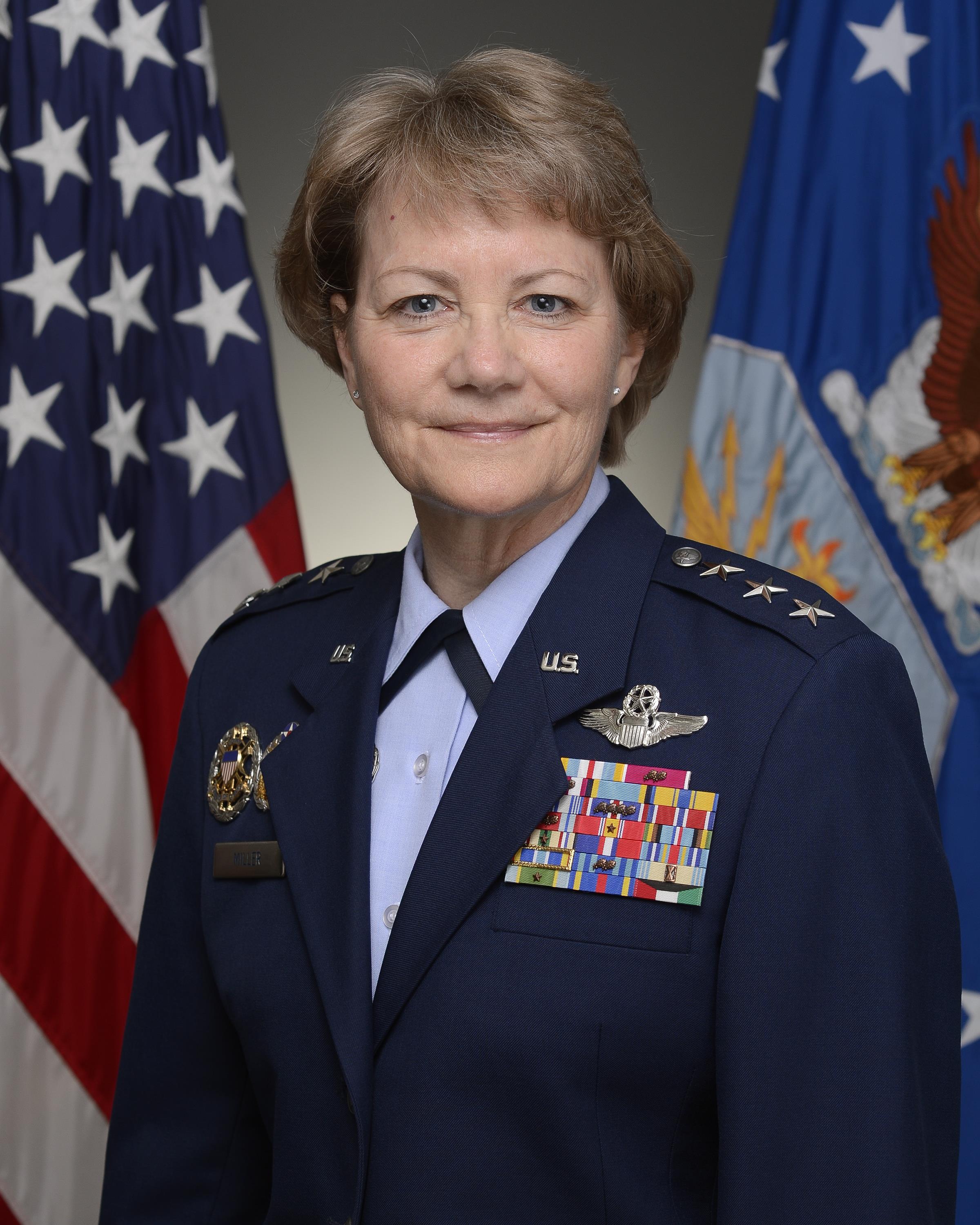 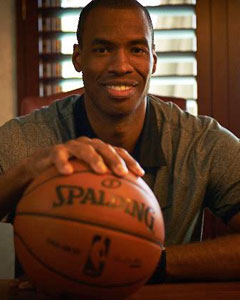 An All-American forward at Stanford, Jason Collins graduated with a bachelor’s degree in 2001 and a month later, was selected in the first round of NBA Draft as the 18th overall pick. In his 13 years in the league, Collins’ teams earned 10 trips to the playoffs, including two NBA Finals appearances. After the 2012-13 NBA regular season concluded, Collins publicly came out as gay in a cover story for Sports Illustrated, becoming the first male active player in any of the four major American professional sports to announce that he is gay. Collins has traveled the country with the mission of empowering people to live their lives as their true selves, and has become an active member of numerous charities, foundations and organizations. In 2014, he was named one of TIME Magazine’s 100 Most Influential People in the World. He currently serves on the President’s Council on Fitness, Sports, and Nutrition, which works to motivate Americans to adopt a healthy lifestyle via physical activity and nutrition. The event will be held in Smith Auditorium.

The Lecture Series will continue in October with Sami El-Yousef, Regional Director of the Jerusalem field office of the Catholic Near East Welfare Association - Pontifical Mission for Palestine, who is coming to campus on October 12 at 5 p.m. in an event co-sponsored by the Office of Mission.

A day later, Martin O’Malley, coordinator of the “Hearts of Flesh-Not Stone” Project at the Jena Center for Reconciliation Studies, visits campus on October 13 at 5 p.m. The event is co-sponsored by the Dean of Students Office. Both of these events will take place in the Great Room on the fifth floor of the Kelly Commons.

For more information about the Student Engagement Lecture Series, contact John Bennett, director of student engagement, at (718) 862-7244 or john.bennett@manhattan.edu. 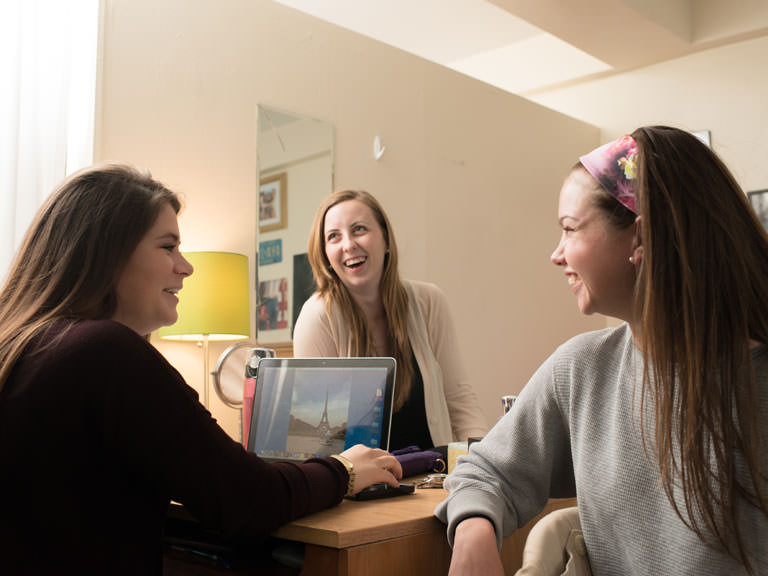 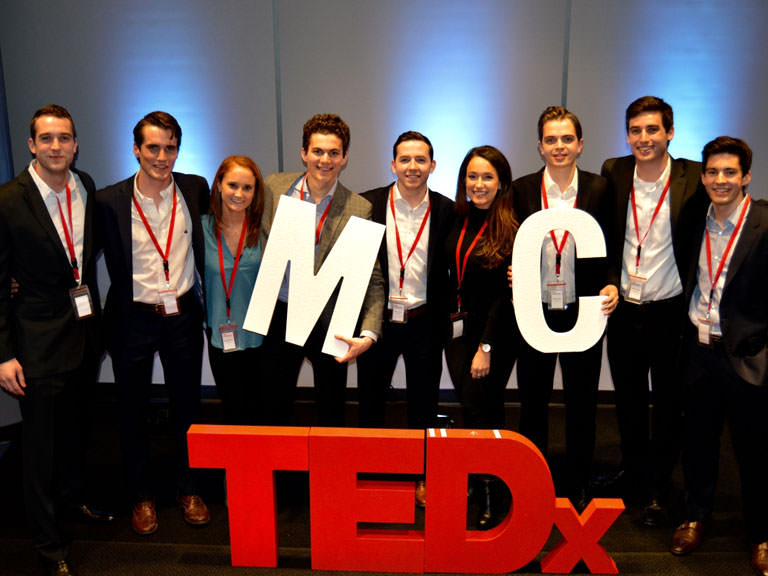