On April 25, Fink will discuss her reporting at a New Orleans hospital after Hurricane Katrina struck. 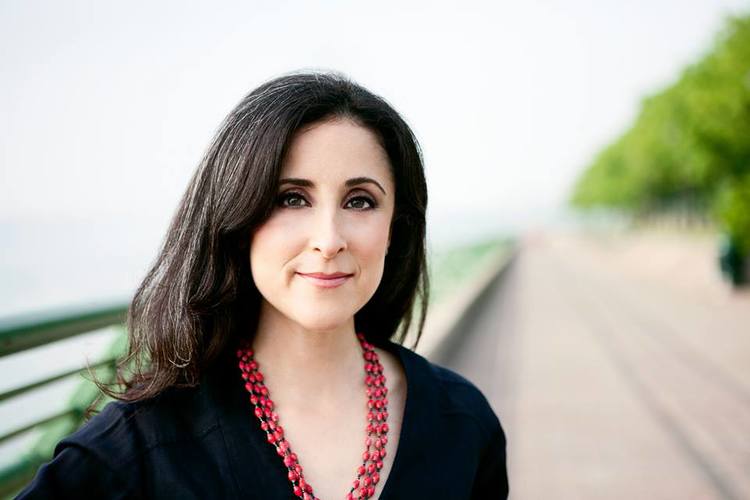 Five Days at Memorial is a landmark investigation of patient deaths at a New Orleans hospital ravaged by Hurricane Katrina in 2005. Fink’s suspenseful portrayal of the quest for truth and justice raises disturbing questions about health care rationing and how local and federal agencies responded to the natural disaster.

“Sheri Fink has written an unforgettable story,” Jason Berry wrote in the New York Times after Fink’s book was published. “Five Days at Memorial is social reporting of the first rank.”

Fink is a correspondent at the New York Times, where her and her colleagues' stories on the West Africa Ebola crisis were recognized with the 2015 Pulitzer Prize for international reporting, the George Polk Award for health reporting, and the Overseas Press Club Hal Boyle Award.

Her story "The Deadly Choices at Memorial," co-published by ProPublica and the New York Times Magazine, received a 2010 Pulitzer Prize for investigative reporting and a National Magazine Award for reporting. A former relief worker in disaster and conflict zones, Fink received her M.D. and Ph.D. from Stanford University.

The Aquinas Lecture is held in honor of St. Thomas Aquinas, a Catholic philosopher and theologian. The event has covered a wide variety of liberal arts issues in the past, including religious studies, politics and philosophy.

The event is free of charge and open to all students, faculty, staff and the general public. It is sponsored by the School of Liberal Arts and the philosophy department.

For more information, please contact Mitchell Aboulafia, Ph.D., chair of the philosophy department, at mitchell.aboulafia@manhattan.edu or (718) 862-7124.