The Manhattan College president emeritus was honored by Association of Catholic Colleges and Universities.

On Saturday, Jan. 30, the Association of Catholic Colleges and Universities (ACCU) presented The Reverend Theodore M. Hesburgh, C.S.C., Award to Brother Thomas Scanlan, FSC, president of Manhattan College from 1987 to 2009. Named in honor of the influential former Notre Dame president, the award is typically given to a former college president who has made outstanding contributions to Catholic higher education through service and academic work.

"Being a Catholic college President is one of the most complex and challenging roles in our nation. To succeed takes a true team effort and my most critical ability was to say 'I need your help.' And I was gratified, both at Bethlehem University and at Manhattan College, by the extremely positive response of so many talented individuals," Br. Thomas said upon receiving the Hesburgh Award. "I accept this award in the name of all of the members of those teams."

As the College’s 18th president, Br. Thomas helped the College increase its enrollment by 120 percent with a 100-point increase in SAT scores, while achieving accreditations by the Association to Advance Collegiate Schools of Business (AACSB) and the Teacher Education Accreditation Council (TEAC).

During his 22-year tenure, the College transformed to a largely residential campus while still preserving its commitment to serving first generation students. The College also saw several enhancements and expansions under Br. Thomas’s leadership, including the opening of Horan Hall, Lee Hall and the Mary Alice and Thomas O’Malley Library. 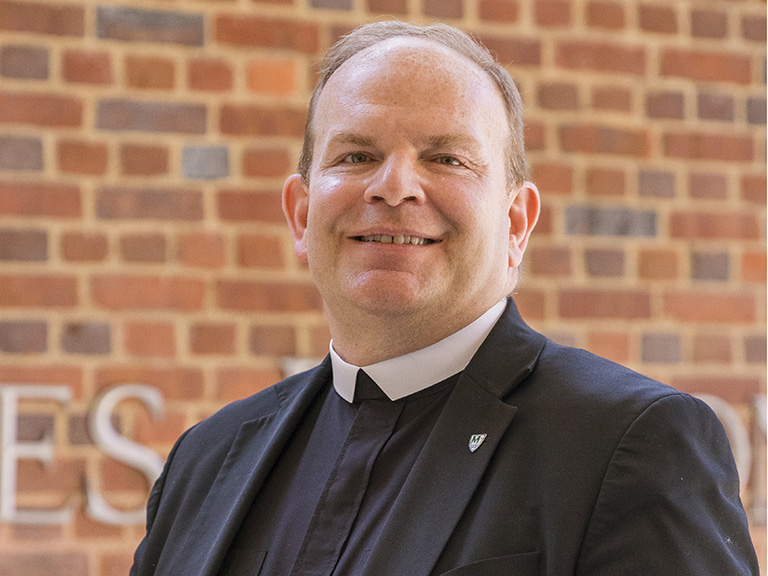 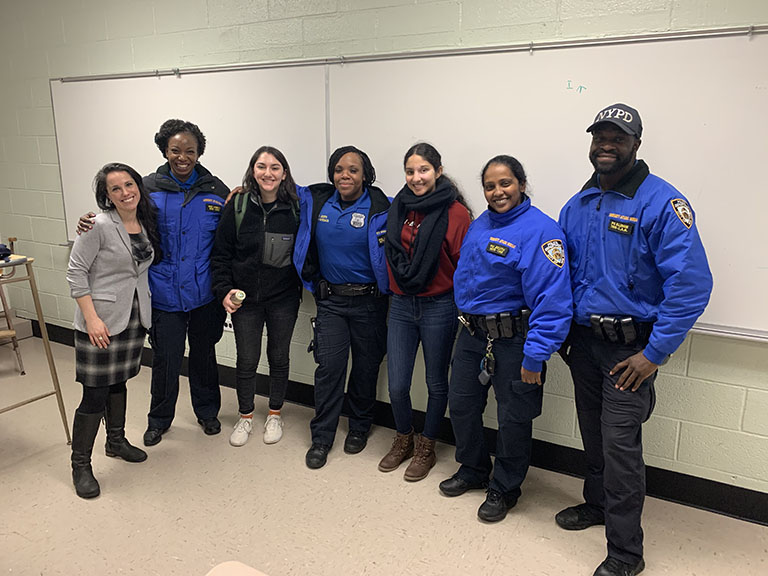