The former director of Manhattan Prep and former dean of the School of Education passed away on January 26. 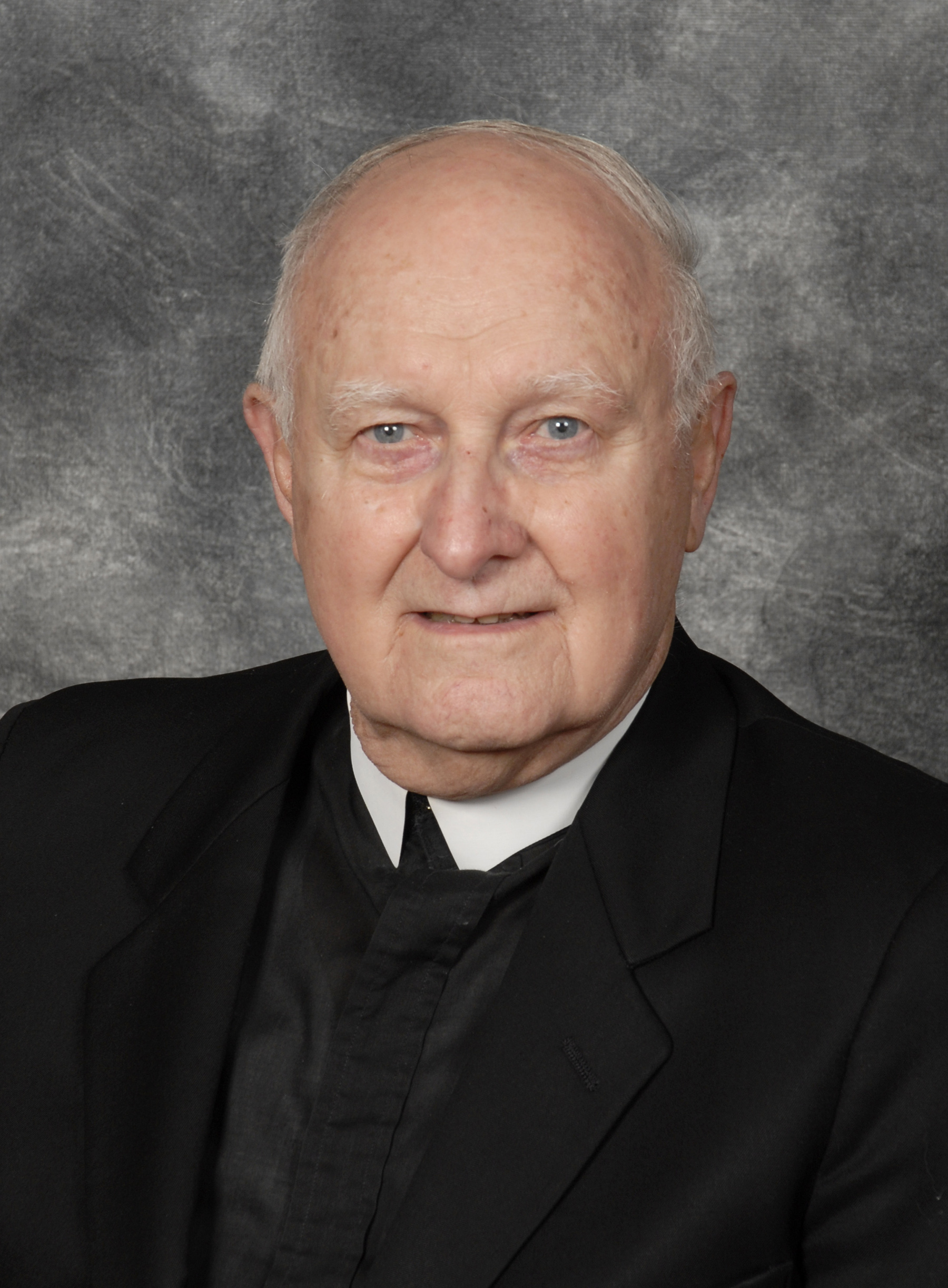 Br. George did graduate work at Fordham University and New York University, and then received a fellowship to Teachers College at Columbia University, where he earned a doctorate in 1975 and specialized in adult and higher education. Br. George was also a member of the American Association of Higher Education and Kappa Delta Pi, the national education honor society.

Active in other areas outside of the College, Br. George served on the board of directors at the Methodist Home for the Aged (1991-2003) and the board of directors of De La Salle Hall in Lincroft, N.J. (1992-2005). He was also a part of the New York District Team Evaluation of Administrators and served on the College Entrance Examination Board (1963-66). Prior to that, Br. George spent 15 years teaching in high schools in New York and New Jersey.

Br. George is survived by his brother, Edward, and several nephews and nieces.

The funeral arrangements for Br. George include:

Viewing beginning at 1 p.m.
Mass of Christian burial at 2 p.m.