Nominated by one of his students, Br. Patrick is honored for 38 years of service to Manhattan College. 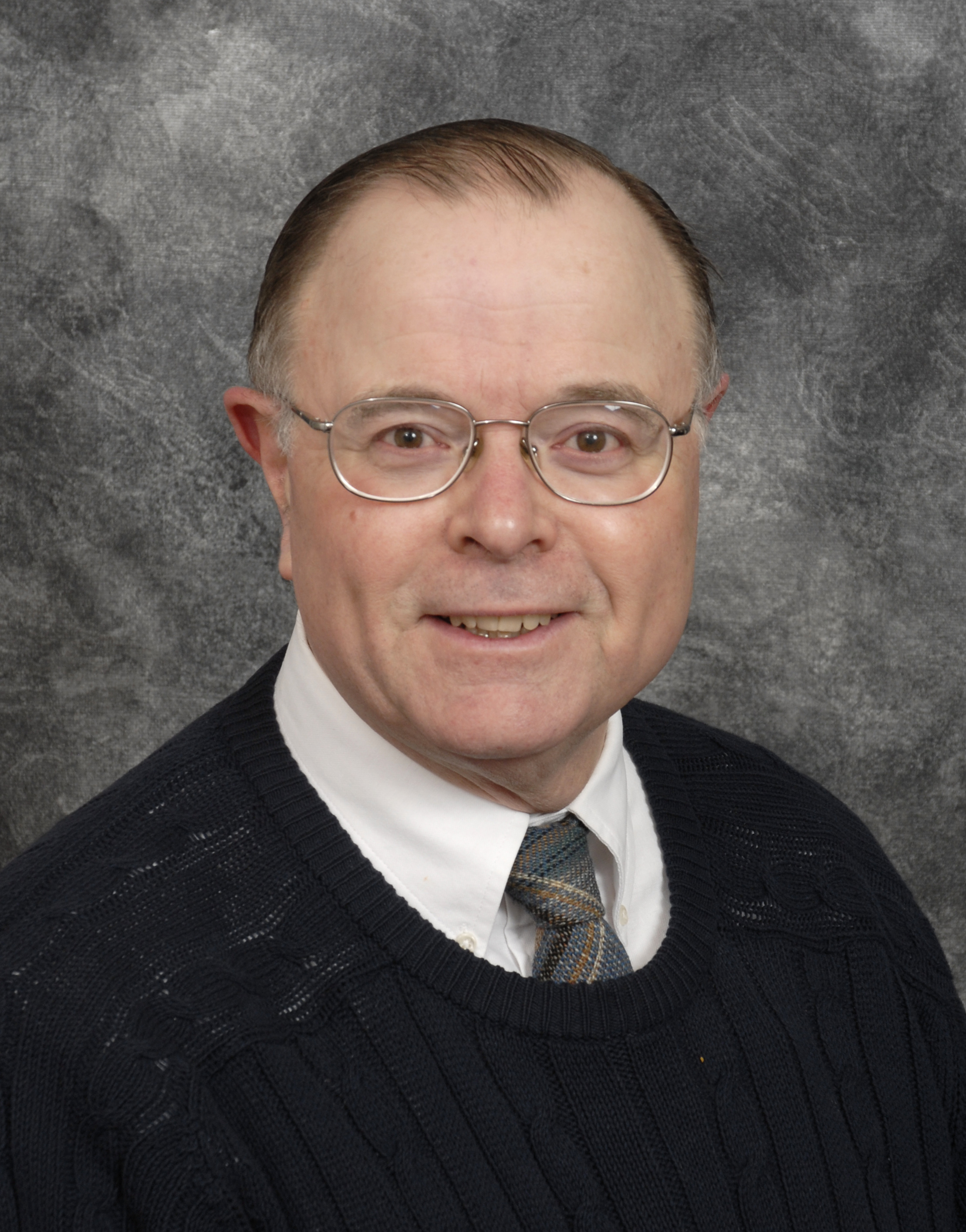 Br. Patrick Horner, Ph.D., a fixture in Manhattan College’s English department since 1977, recently received the Costello Excellence in Teaching Award at the College’s annual Costello Lecture. Named in honor of longtime history professor Brother Casimir Gabriel Costello, FSC, the award recognizes a faculty member of the School of Liberal Arts who exemplifies the excellence in teaching that characterizes Manhattan College and is central to its mission and the mission of the Christian Brothers.

An expert in English literature, especially of the medieval period, Br. Patrick has not only served as a full-time professor for the better part of four decades but also has been director of academic advising for three years, and was chair of the English department from 1994-98 and again in 2006. Br. Patrick also stepped in as interim dean of the School of Liberal Arts in the spring of 2000.

Nominated for the award by a former student, Br. Patrick was asked to prepare a short teaching philosophy statement. “My ultimate goal is to have students engage with, and come to appreciate material that raises questions about their humanity,” he wrote. “More prosaically, who they are, where they have come from and where they are going, their society — their relations with the people, the world and the universe around them, and above all, with their sense of ethical, moral and religious value — how they should live, what they should strive for, what they value.”

A native of Yonkers, N.Y., Br. Patrick first came to Riverdale as a student at Manhattan Prep, where he spent his freshman year of high school. Active in several extracurricular activities, he credits his time in Manhattan Prep’s public speaking group as great preparation for his future life as a professor.

Br. Patrick earned his bachelor’s degree from The Catholic University of America in 1968 and his M.A. and Ph.D. from the State University of New York at Albany. Prior to joining the faculty at Manhattan College, he taught at La Salle Institute in Troy, N.Y. This semester, Br. Patrick is teaching a class in the roots of modern literature, in which students read classic novels written throughout history, and a 300-level class – History of the English Language.

“The lasting friendships that you make with students, and the camaraderie of the faculty are two things that I’ve always appreciated at Manhattan,” he said. “The faculty has always been a very closely knit group, and because the size of the College is relatively small, you can get to know a large number of people. Those connections endure and are very satisfying.”

The Costello Excellence in Teaching Award is funded by Br. Gabriel’s niece, Patricia Stack, and her husband, Jack. Established in 2001, the Costello Lecture Series began as the result of a generous donation from one of Br. Gabriel’s many grateful students, Roger Goebel ’57, professor of law at Fordham University and director of the Center on European Union Law.