Stephen J. Pope and Michael Spezio to present at lecture on April 20.

The Aquinas Lecture is named after St. Thomas Aquinas, a Catholic philosopher and theologian, and the event covers a wide variety of liberal arts topics, including philosophy and religious studies. 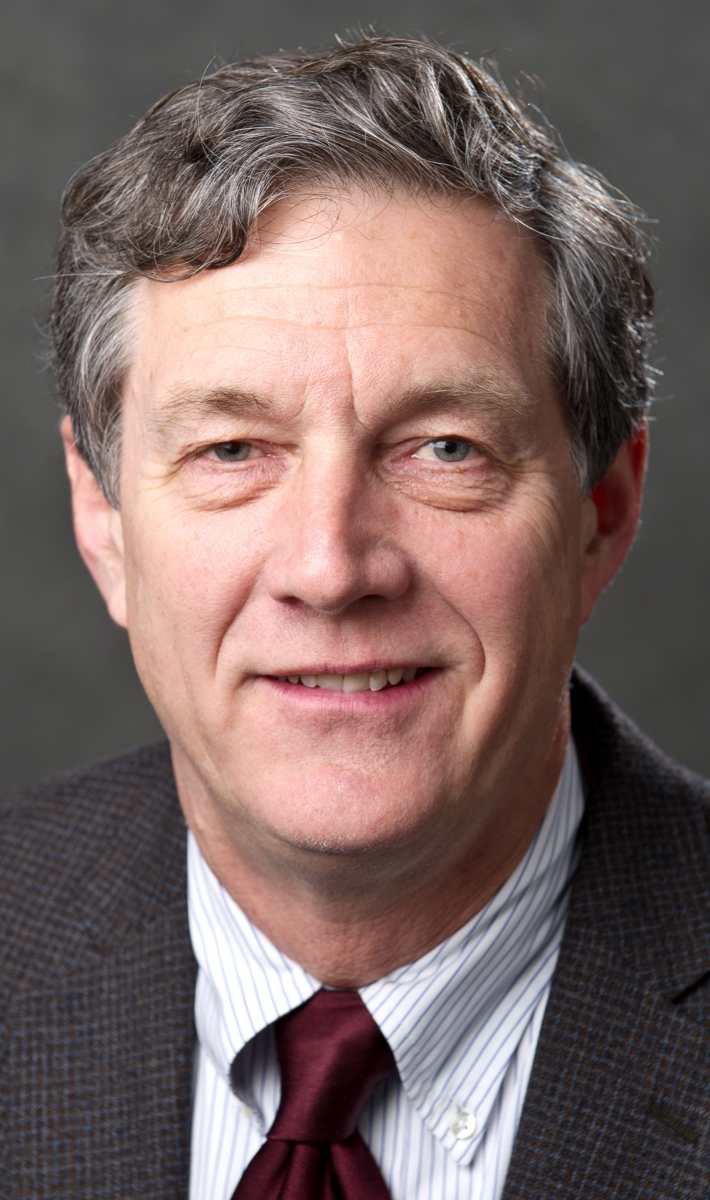 Pope currently teaches courses on social ethics and theological ethics at Boston College. He is the editor of Essays on the Ethics of St. Thomas Aquinas (2001), and the author of The Evolution of Altruism and the Ordering of Love (1994) and Human Evolution and Christian Ethics (2007). With research interests in Christian ethics and evolutionary theory, love and justice in contemporary Christian ethics, charity and natural law in Aquinas and Roman Catholic social teachings, Pope has published several papers throughout his career. 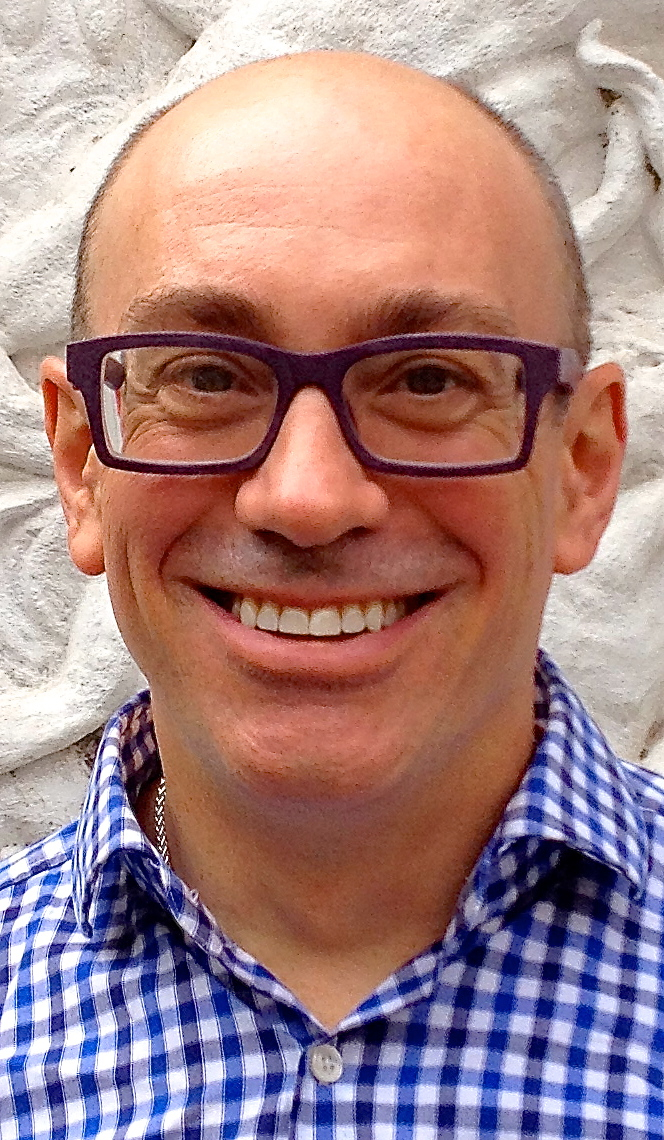 Social neuroscientist Spezio will incorporate many of his research topics into his lecture,  titled Aquinas and the Brain: Moral Theology Meets Neuroscience. Spezio’s work on emotion, empathy, moral action, virtue and contemplative practice has appeared in a number of scientific publications. A faculty member at Scripps College since 2007, he also teaches at The California Institute of Technology in affective and social neuroscience. In addition, Spezio is co-editor of the 2012 text Theology and the Science of Moral Action: Virtue Ethics, Exemplarity, and Cognitive Neuroscience (Routledge Studies in Religion), and the 2011 book Routledge Companion to Religion and Science.

The event will be held at 4 p.m. in the fifth floor Great Room of the Raymond W. Kelly ’63 Student Commons and is open to all students, faculty, staff and the general public. The Religious Studies and Philosophy departments, and the School of Arts sponsor the lecture.

For more information, please contact Kevin Ahern, assistant professor of religious studies, at (718) 862-3865 or at kevin.ahern@manhattan.edu.