The President of the New York Building Congress has managed major New York City construction projects and maintained growth in the industry. 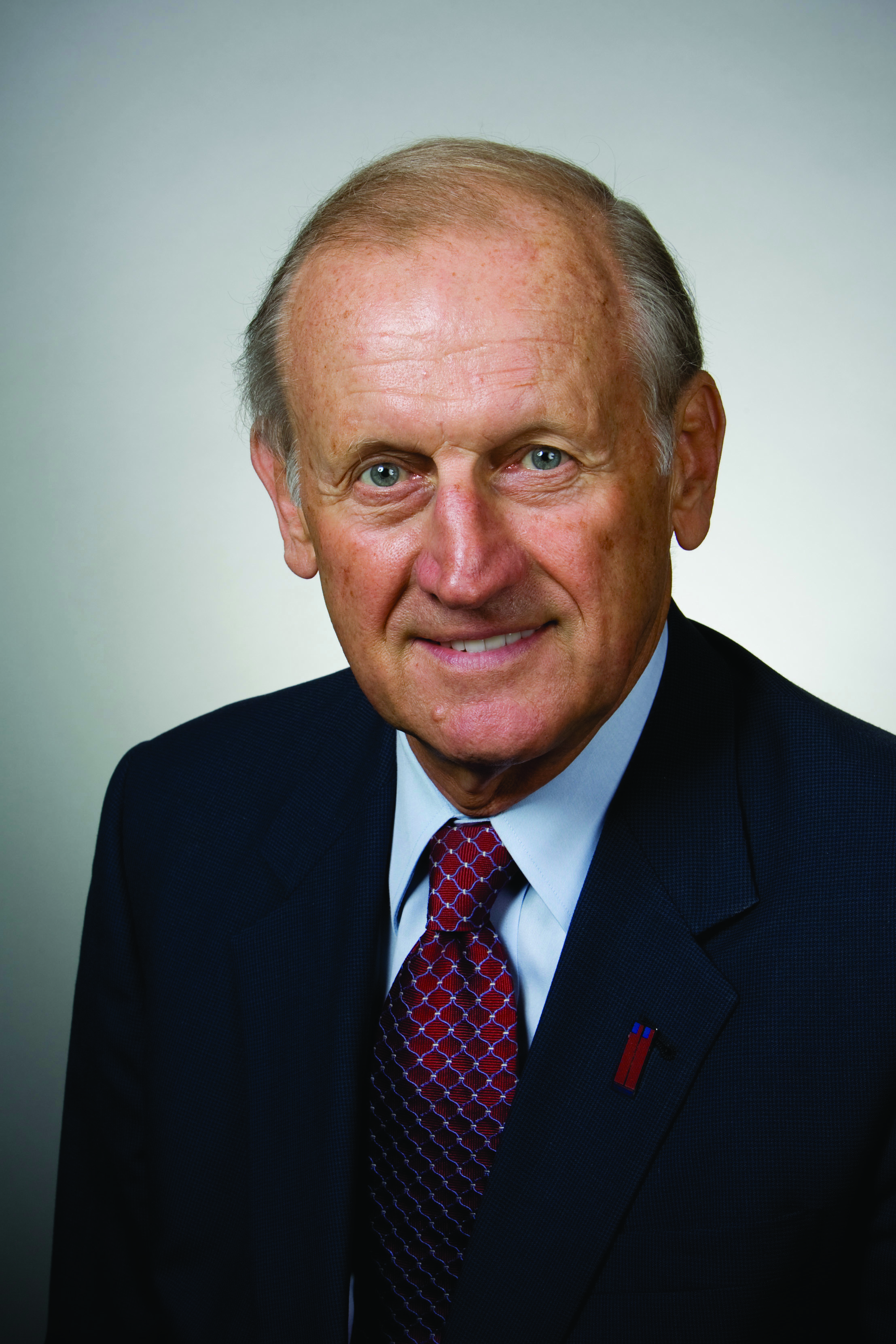 A nationally recognized association executive and urban planner, Anderson has ushered in a period of unprecedented influence and growth for the New York Building Congress, a nonprofit association that promotes the design, construction and real estate community. As an association that advocates sound public policy and infrastructure investment on behalf of more than 250,000 professionals in the construction industry, Anderson ensures that the NYBC’s goals are in line with all the members of the New York City building community.

A New York City native, Anderson earned a bachelor’s degree in civil engineering from Rutgers University, a master’s degree in regional planning from Cornell University and completed post-graduate doctoral studies in public administration at New York University. He has been an active member of the Manhattan College community, serving as the chairman and co-chairman of previous De La Salle dinners.

As Manhattan College’s top fundraising event, proceeds from the De La Salle Dinner are applied to a variety of needs on campus, including student scholarships and financial aid. The black-tie event begins with a cocktail reception at 6:30 p.m., followed by dinner at 7:30 p.m. To attend the dinner or for more information, contact Tiana Sloan, director of corporate and foundation relations, at (718) 862-7431 or email tiana.sloan@manhattan.edu.

Media interested in attending should contact Pete McHugh, director of communications at Manhattan College, by phone at (718) 862-7232 or email peter.mchugh@manhattan.edu.