The veteran actor and tenor will discuss his career and perform classic Italian and American songs. 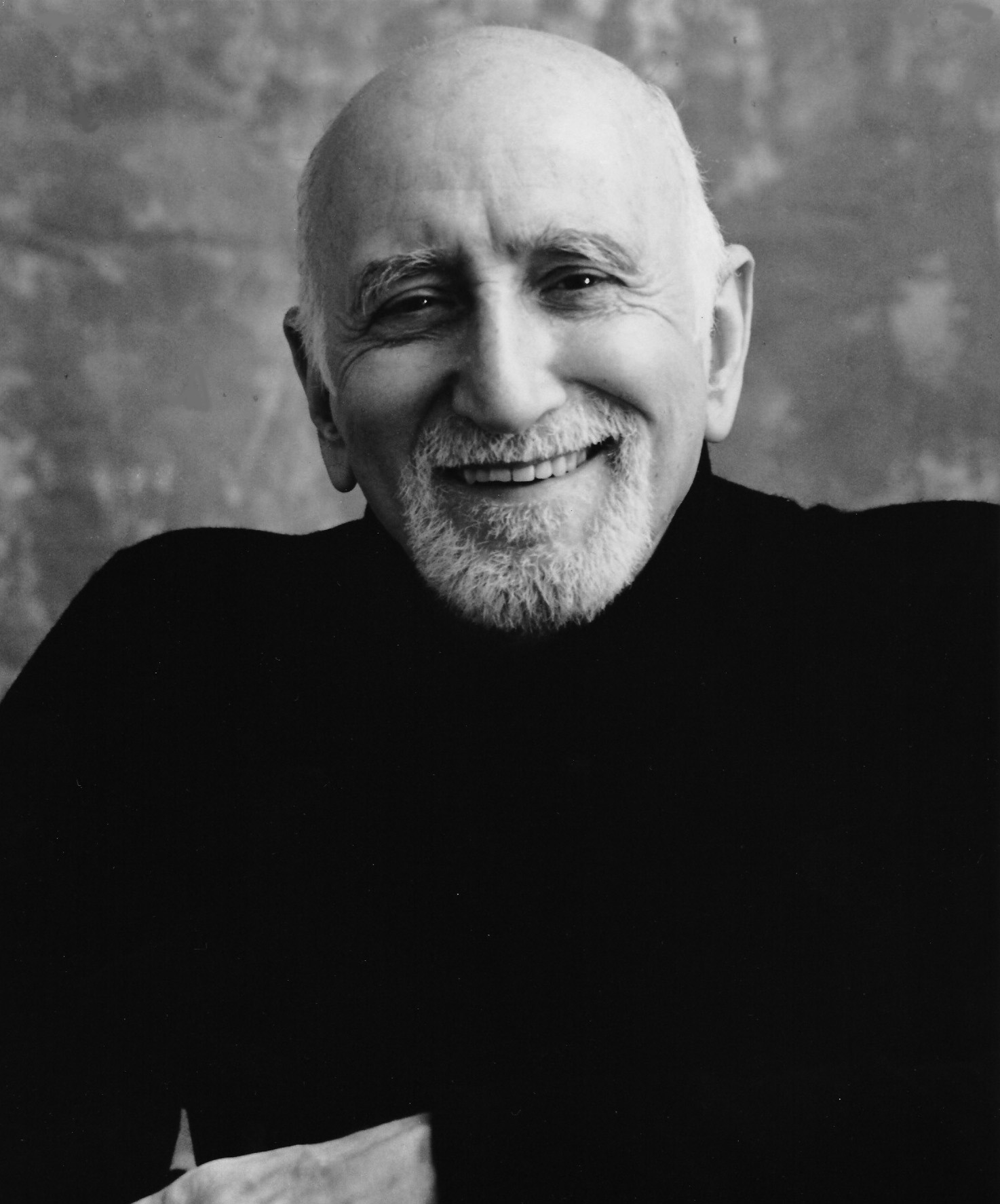 Dominic Chianese, best known for his roles on HBO’s The Sopranos and Boardwalk Empire, will visit Manhattan College in an event co-sponsored by the Italian Club and Diversity Committee on Wednesday, Nov. 19 at noon.

Chianese was a two-time Emmy award nominee for his portrayal of Corrado “Junior” Soprano on The Sopranos, which aired from 1999-2007. He recently has appeared on Damages, Boardwalk Empire and The Good Wife and had several roles in major motion pictures, including The Godfather: Part II, Dog Day Afternoon and All the President’s Men.

A native of the Bronx, Chianese is the founder of Joy Through Art, whose mission is to improve the quality of life for residents of nursing homes through regular interaction with professional artists trained in music and theater.

The event, which is open to the public, will be held in the fifth floor Great Room of the Raymond W. Kelly ’63 Student Commons.  Lunch will be served.