George Young to present book on Russian cosmism, a philosophical and cultural movement in Russia during the 20th century.

George M. Young, Ph.D., accomplished author and expert on Russian cosmism, will present his book, The Russian Cosmists: The Esoteric Futurism of Nikolai Fedorov and His Followers at Manhattan College on Thursday, April 3 at 4:30 p.m.

The Russian Cosmists: The Esoteric Futurism of Nikolai Fedorov and His Followers (2012) chronicles the life of cosmist thinker Nikolai Fedorov and the philosophical and cultural movement that blended spirituality, science and magic in the 20th century. The cosmist movement also focused on the future existence and potential immortality of humankind.

Young’s work has appeared in several periodicals and anthologies, including an article on Fedorov in the Cambridge-Routledge Encyclopedia of Philosophy. The Russian Cosmists: The Esoteric Futurism of Nikolai Fedorov and his Followers was recently the subject of the lead review article in The Times Literary Supplement (London). In addition, he has also written blogs for the Huffington Post on the idea of human immortality.

The lecture is free and open to the public and will be held in the Alumni Room of the Mary Alice and Tom O’Malley Library. The event is sponsored by the Religious Studies department in conjunction with the School of Arts.

For more information, please contact Robert Geraci, associate professor of religious studies, at (718) 862-7402 or at robert.geraci@manhattan.edu. 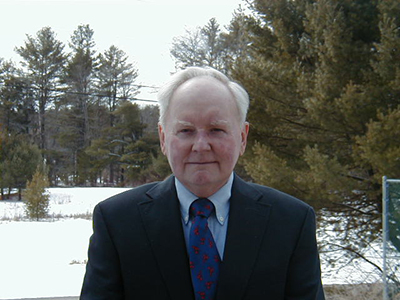