There’s no better place to be in the summer than at the water’s edge — especially if you’re biology major Angelica Romero ’15, who researched Range Expansion of the Non-native Asian Shore Crab in the Hudson River with Michael Judge, Ph.D., professor of biology.

Expanding upon prior research, Romero is further investigating the invasive Asian shore crab, which has extended its local range into many of Manhattan’s low-saline rivers. It’s a phenomenon that has gone undocumented, until now.

Romero explains that although they are better than many species, crustaceans still possess limited osmoregulatory ability — in other words, ability to maintain and survive in an environment. They are especially sensitive to changes in salinity when they are larvae, the stage at which they move great distances across different water masses.

“Previous research says that [this species] shouldn’t even exist in locations with a salinity-level lower than a reading of five because they can’t survive,” Romero says. “So it’s really weird that they’re on our shores where the salinity levels can be as low as two.”

To investigate, Romero and Judge formulated a proposal, which included individual sample dissections to measure the body mass index via fat content. But Romero soon found that in an experiment, not everything goes according to plan.

“It was impossible to see the different portions of the crab without more specialized tools — tools we don’t have in our lab,” Romero says. “So we had to figure out another way to test the crabs’ survivorship. So we’re trying to figure out when in their life cycle they’re moving down.”

“It has been really great working with Judge,” she says. “He was a great help, is open to suggestions, and is good about having to change plans for the research when something is not quite working out or showing results. Overall, it has been a great experience.”

Findings From River-side to Riverdale

This project is allowing me to track changes in this species over time, rather than just reading it from a textbook.

Romero, who hails from Gresham, Ore., started most days by taking field samples from multiple locations including Riverdale, the George Washington Bridge, the 125th Street Boat Basin and Governors Island.

Taking accurate readings required her to arrive on locations approximately one hour before low tide — which varies from site to site, and day to day — where she recorded all of the necessary information including time of arrival, temperature of the air and water. After setting out the plots, Romero began searching for this crab species within the plot’s parameters making sure to record the sex and size of each found.

Afternoons were usually logged in the lab, recording and analyzing data.

For assistance in this meticulous and time-consuming process, Romero called upon the help of the Harbor School, a local high school that entered into a formal articulation agreement with Manhattan College in December 2012. She collaborated with Mauricio Gonzalez, director of the Marine Biology Research Program and his student Rachel Anderson, a junior at the Harbor School, who volunteered to assist her with the data collection.

Anderson won’t be the only Harbor School student to benefit from the collaboration. Their data will be included in future coursework under Gonzalez’s direction.

In the future, Romero hopes to present her findings to the Undergraduate Eastern College Science Conference as well as the New England Estuarine Research Society. She is excited about the opportunity to synthesize data and contribute to the field.

“This project is allowing me to track changes in this species over time, rather than just reading it from a textbook,” Romero says. “I’m also learning how to set up my own experiments and prioritizing to meet my deadlines. It’s great preparation for medical school.” 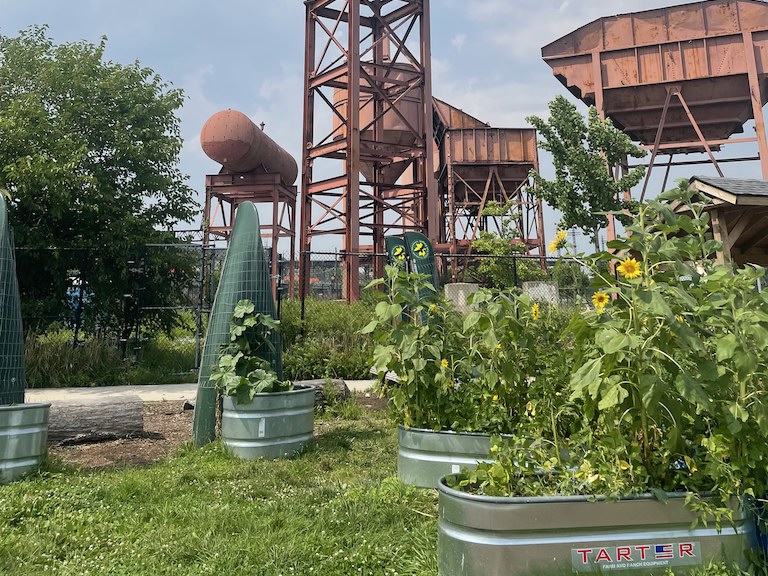 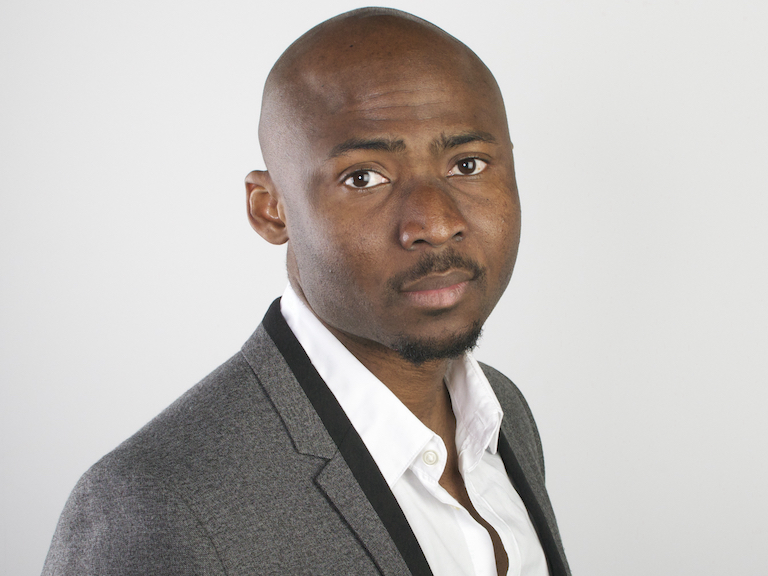