The Kakos School of Science offers you several opportunities to gain real-world experience through a research project.

Students are strongly encouraged to participate in one or more research projects during their degree studies. Research enables students to gain a deeper appreciation for the discipline, clarify career goals, and establish relationships with faculty members. The experience builds both hard and soft skills that are easily transferable – in graduate school and the job market -- and give you extra insight into a field or topic you are passionate about.

As part of their overall participation in research projects, in collaboration with your professors, the students write scientific reports and papers and present their work at local, regional, and national conferences. 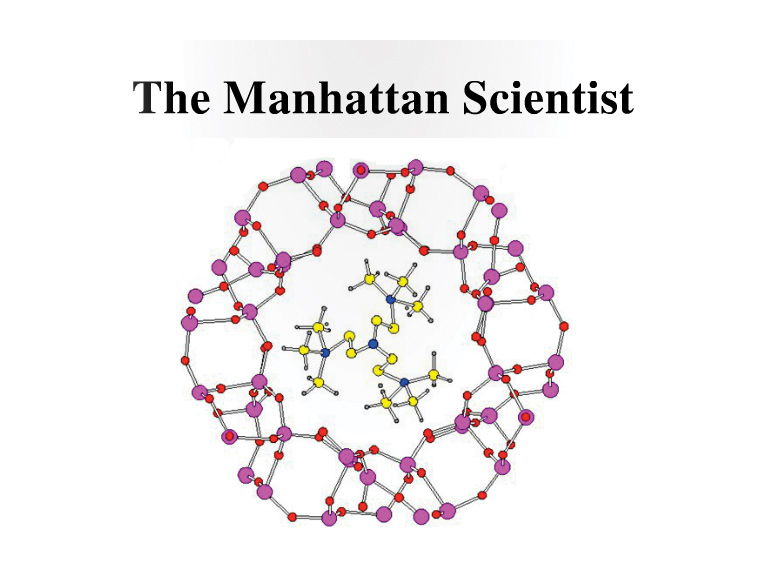 Sign up to receive more information about applying to Manhattan College and our science programs.

The Kakos School of Science