In the competitive, hands-on world of media, it’s a huge advantage to walk into your first day of an internship or job and already know how to operate the equipment, use the editing software and know where industry trends are leading. This makes you a valued employee anywhere.

At Manhattan College, undergraduate communication students learn and work in the state-of-the-art Sumner Redstone Television Production Center, which was renovated in 2016 and is the first college broadcast studio in the greater New York City area to utilize 4K technology.

A television studio for pre-production, field and post-production work

The television studio is used by students in:

The multimedia and post-production labs are used by students in: 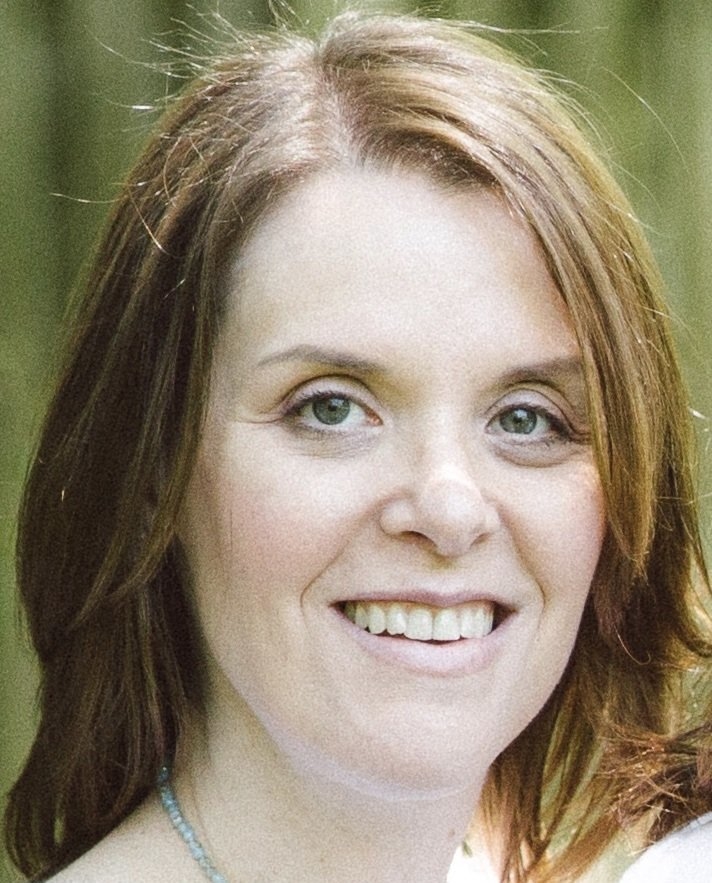 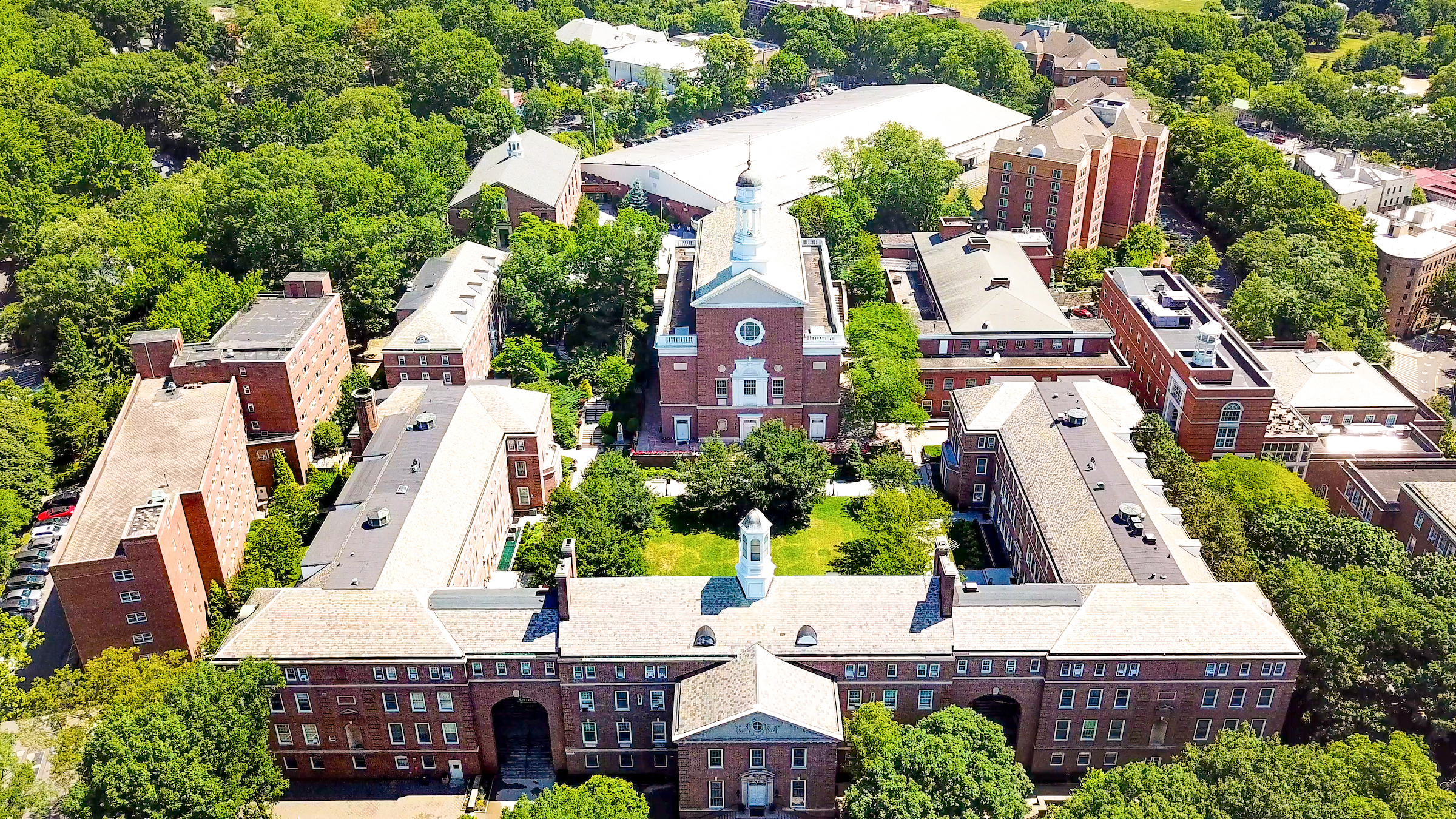